In Marvel’s Midnight Suns, you’re cast as the long-dormant Hunter, who has been resurrected to face her own mother, the sorceress Lilith. As the Hunter, you must relearn all of your combat skills — only you do so alongside Earth’s Mightiest Heroes. Yes, the Avengers have come to your aid to defeat the demon mother, but they don’t teach you everything you should know. So let us help: The following tips and tricks will see you taking down the demi-goddess of evil with ease.

During combat, you can move a hero once per turn to any position of your choosing. (Characters have unlimited movement range.) Position your hero to line up enemies for knockback attacks and heroic abilities. If you accidentally move a hero to a spot you didn’t mean to, you can freely move them until you use an ability.

Don’t forget that your cards act as another form of a movement. Plan out your cards to have your hero end up in the perfect spot to continue the attack or to avoid taking damage from an enemy.

Redraw your cards to fully utilize your turn

Some abilities are more useful at different stages of a mission. At the beginning of a mission, healing abilities and high-cost heroic cards won’t be of much use. Don’t fall for the temptation of combo abilities as enemies continue to swarm your heroes. Replace these cards for the chance of finding a card that will have more of an immediate impact. Your hand will fill up to six cards every turn, so your heroic abilities and combos will find their way back, since most cards cycle back into your deck.

Take advantage of the environment

When you’re out on a mission or trial, you’ll see objects scattered around the battlefield. Take advantage of these objects with environment attackswhich will cost heroism — gained by playing Attack and Skill cards — instead of card plays. These attacks can come in handy when you need to thin out minions or you need a little more damage to finish off an elite or boss. Look out for any glowing objects on the battlefield; that means you can use them to attack a nearby enemy.

Certain objects will have special effects when you or an enemy come into contact with them. For example, if you knockback an enemy into a generator or phone booth, they’ll become stunned, which will make them lose a turn. Be careful, though, because enemies can do the same thing to your heroes, so keep an eye on your surroundings.

Strategize by hovering over your enemies

You’ll face off against a lot of villians on missions in Marvel’s Midnight Suns. If you don’t remember what an enemy does or its your first time seeing them, hover over them to learn about their passives and status effects. Use this information to plan around their abilities and to take them down efficiently.

See who the enemy is targeting

Minions and Elites show who they’re going to attack via the hero icon above their head. If one of your heroes is low on health or vulnerable, they’re at greater risk of getting KO’d. Focus on the enemies targeting your hero by whittling down their numbers or split their attention by taunting them to save your hero’s life.

Bring the right team for the job

Before you head out on a mission, read the objective and description to see which squad you should bring. In Marvel’s Midnight Suns, heroes have their own specialty roles — tanks, damage dealers, supports, and more. Some roles will be more useful depending on the mission. For example, during the “Protect Hydra Device” missions, which requires you to stop the Hydra forces from destroying the device, it’s important to bring a tank who can taunt the enemies to draw their attention away from the device.

Forge friendships with the other heroes 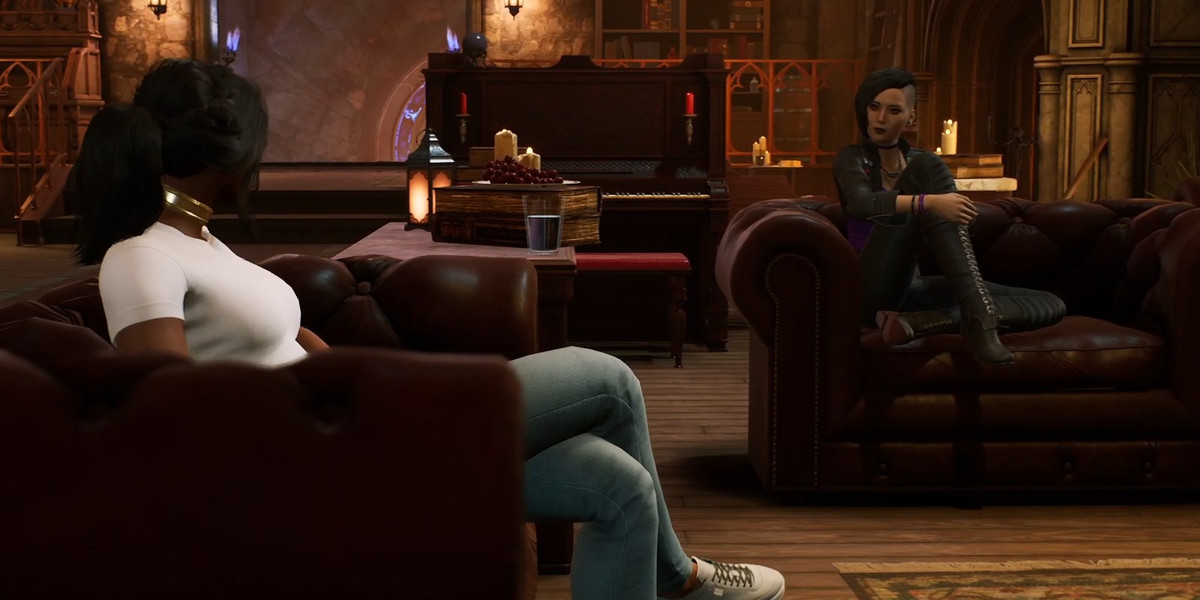 Developing relationships between the heroes off of the battlefield isn’t just for plot in Marvel’s Midnight Suns; friendships will grant you combat bonuses for your missions. As bonds grow, heroes will unlock combo abilities and passive bonuseswhich can help you turn the tides of battle.

There are a ton of ways to build your friendship. Before and after a mission, check your map to see if any hero wants to have a chat or hang out (indicated by a speech bubble with a heart inside). An easy way to strengthen the Hunter’s relationship with others is through hang outs. Invite a companion to take a walk through the woods or to fish on the stream to quickly boost your friendship. 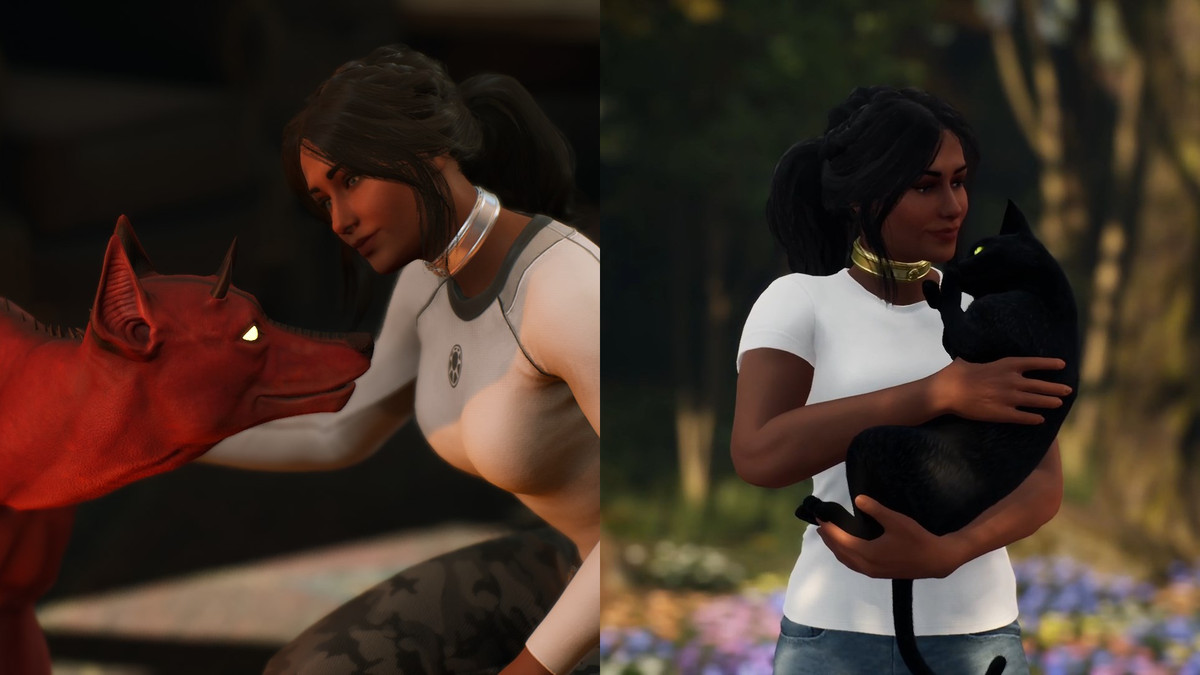 Charlie the dog and Ebony the cat roam the Abbey grounds, and you’re welcome to pet them! Interacting with either Charlie or Ebony gives separate benefits. Pet Charlie at least once a day to level up your friendship with her and upgrade her abilities in trials. There’s a chance to find Ebony at the Hunter’s Folly on the Abbey Grounds. Ebony can provide random rewards like leveling up all of your heroes, boosting a stat on the Hunter, or healing all of your heroes injuries. She won’t always give you something, but the benefits are worth it to search for her every day in the game.

Complete your daily chores before the mission

There are many tasks that you can complete around the Abbey such as sparring at the Yard or crafting cards at the Forge, but after you finish a mission, these tasks become unavailable. You can’t interact with the Yard, the Forge, or CENTRAL at night, so don’t forget to use them during the day!

Nvidia’s eye-contact AI is its creepiest update yet

Screenshot: Dolphin Barn IncorporatedWell, well, well. If it isn't the consequences of an asshole's own actions. On August 31, the developer behind...
Read more
Games

Screenshot: FIFA 23The upcoming World Cup, beginning in Qatar later this month, is easily one of the most controversial in the tournament's 92-year history....
Read more
PC Gaming

Overwatch 2 will see the return of the Overwatch World Cup in 2023, Blizzard announces. The...
Read more