Deliver Us Mars by KeokeN Interactive is certainly an intriguing game. I believed this when I first tried the game at Gamescom, and I’ve received confirmation last week when I enjoyed a more extensive demo during a remote preview event.

While everything I’ve written in my original preview still stands, playing the game for a longer period of time and further into Kathy Johannson’s adventure, my view on it has broadened quite a bit.

The story focuses on Kathy’s quest to retrieve the ARK colony ships from the corporation that stole them. The mission is crucial, considering that they’re literally the only hope left for humanity’s survival. Yet, the issue is also profoundly personal, considering that Kathy’s own father is among those who made away with the precious ships. Of course, it isn’t a simple retrieval mission, as things go awry and Kathy finds herself stranded on Mars, having to survive on top of trying to do her duty and investigate some rather dark mysteries.

The game’s environments are certainly the best part of the visuals, with massive structures that feature realistic designs and layouts and beautiful Martian landscapes. With a bit more time on my hands, I felt that the character models could use a bit of polish, especially in the facial department.

They certainly feel a bit unrefined at the moment, which somewhat detracts from the lovely voice acting. Hopefully, they will be improved before release, as there is still plenty of time.

Deliver us Mars is definitely a game for patient players. Puzzle aspects are absolutely prevalent, mostly revolving around the need to power up doors and machinery by combining energy beams with equipment that reflects them and modulate their intensity. Usually, you have to hit the right receivers with exactly the right amount of energy, which can be challenging and intriguing at the same time.

That being said, I’m left wondering if there are other kinds of puzzles available, perhaps further in the game, but I haven’t seen them just yet. 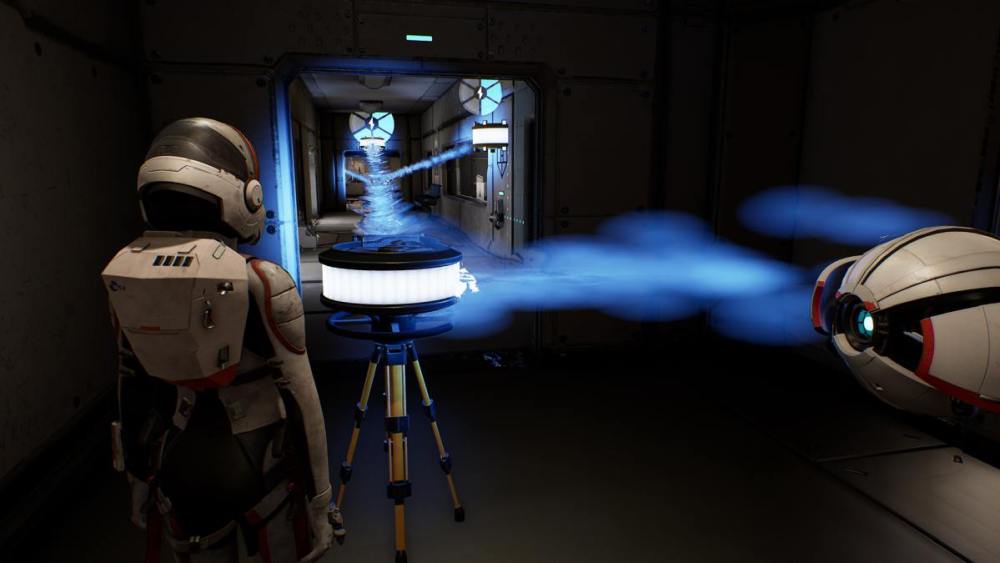 The most unique aspect of the gameplay remains the climbing, which has you individually control two pickaxes to haul yourself up and down (and sideways) on vertical surfaces. It’s certainly challenging and interesting, and I personally enjoy it. Yet, it remains to be seen whether fewer patient players will enjoy it, especially through the whole game.

Unless you have very strong hand-eye coordination, I can see many trying to “speedrun” it leading to nearly inevitable failure, and that can become frustrating for those who are used to faster games. Perhaps a “story mode” that automates the climbing for those who just want to enjoy the (very strong, as far as I’ve seen) storytelling could be advisable, but it really depends on what the developers want to accomplish and on how wide they want to cast their net.

In the previous game I played, I only had to climb static structures and walls. This time around, I was prompted to make my way through an absolutely massive structure that was collapsing. This is interesting, as it adds an element of urgency that tempts you to hurry and challenges you to keep your cool. I really loved this part of the demo, both mechanically and visually. 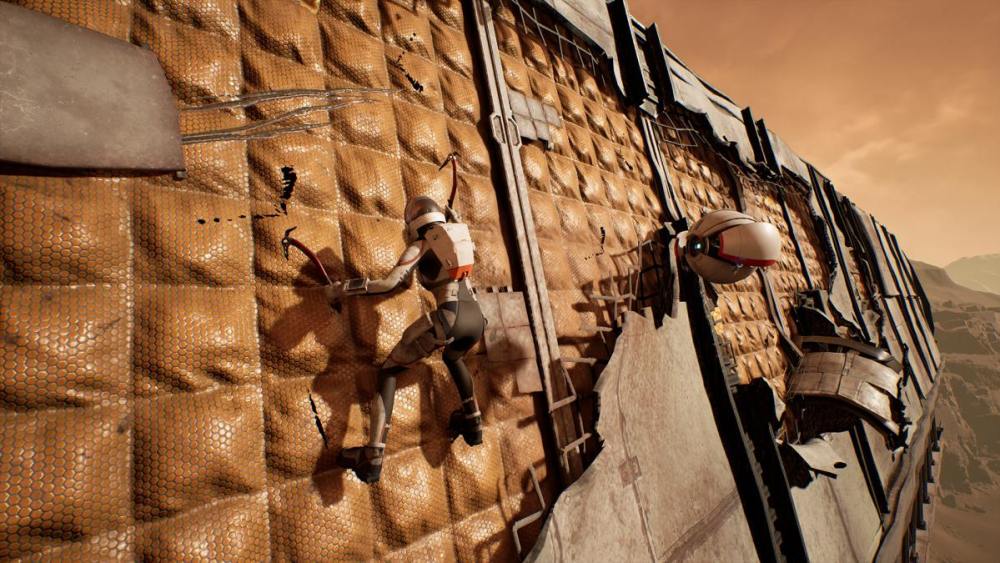 As a final note of interest, the demo included a brief section in which the player had to drive a vehicle. It was quite enjoyable, with the driving feeling natural and easy to control, but it was too brief to really know whether it’ll be very relevant to the whole game or just an occasional distraction.

Ultimately, after my second encounter with Deliver Us Mars, I remain optimistic and interested in seeing whether KeokeN will manage to capitalize on what I feel are good gameplay ideas supported by a great narrative and interesting characters.

God of War Ragnarok Artifact locations in Svartalfheim and Alfheim

The brand new Chill Season 2022 is coming to Splatoon 3 and it appears to be a hefty update with new weapons, two new...
Read more
Guide & Tips

While there's a decent list of characters to choose from on either end, the most recently released one that has attracted a lot of...
Read more
Videos

Thanks to ORIGIN PC for sponsoring this video! Check out their new GENESIS desktop and other awesome deals at ... source
Read more