Not even the weekend stops third-party developers for MSFS.

Today third-party developers had interesting news to share about add-ons for for Microsoft Flight Simulator.

We start with Flight Replicas, which released a bunch of screenshots of its upcoming warbird, the P-40N Warhawk.

At the moment, the aircraft is defined as 98% complete, and it’ll be released after it’s finished, testing is done, and the manual is written. 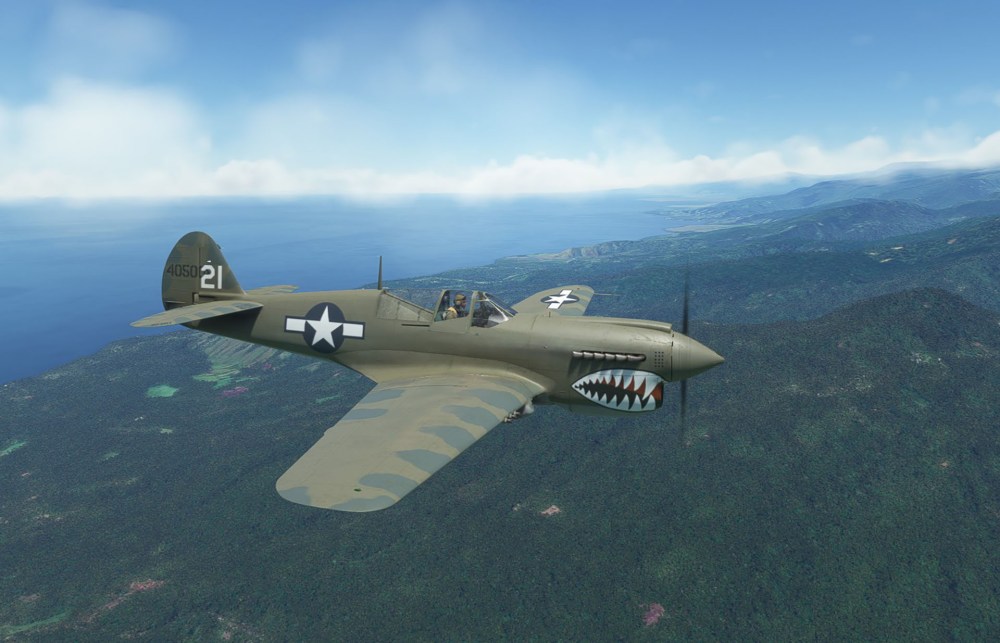 Next, Blue Bird Simulation released new screenshots of the engines of its Boeing 757.

It’s worth mentioning that the last three images in the gallery are older, released before a few adjustments were made. 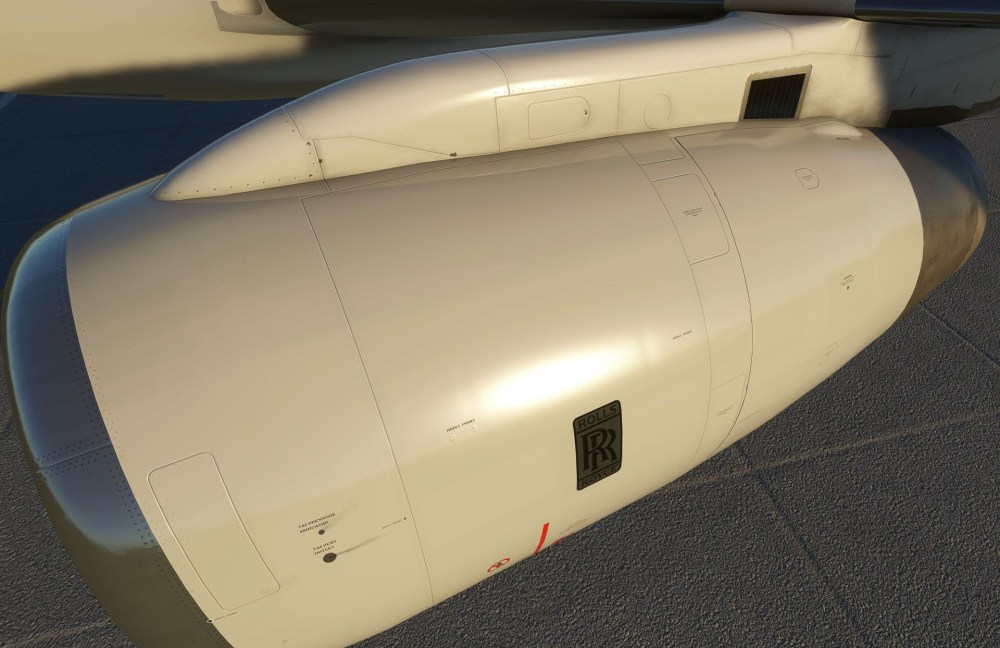 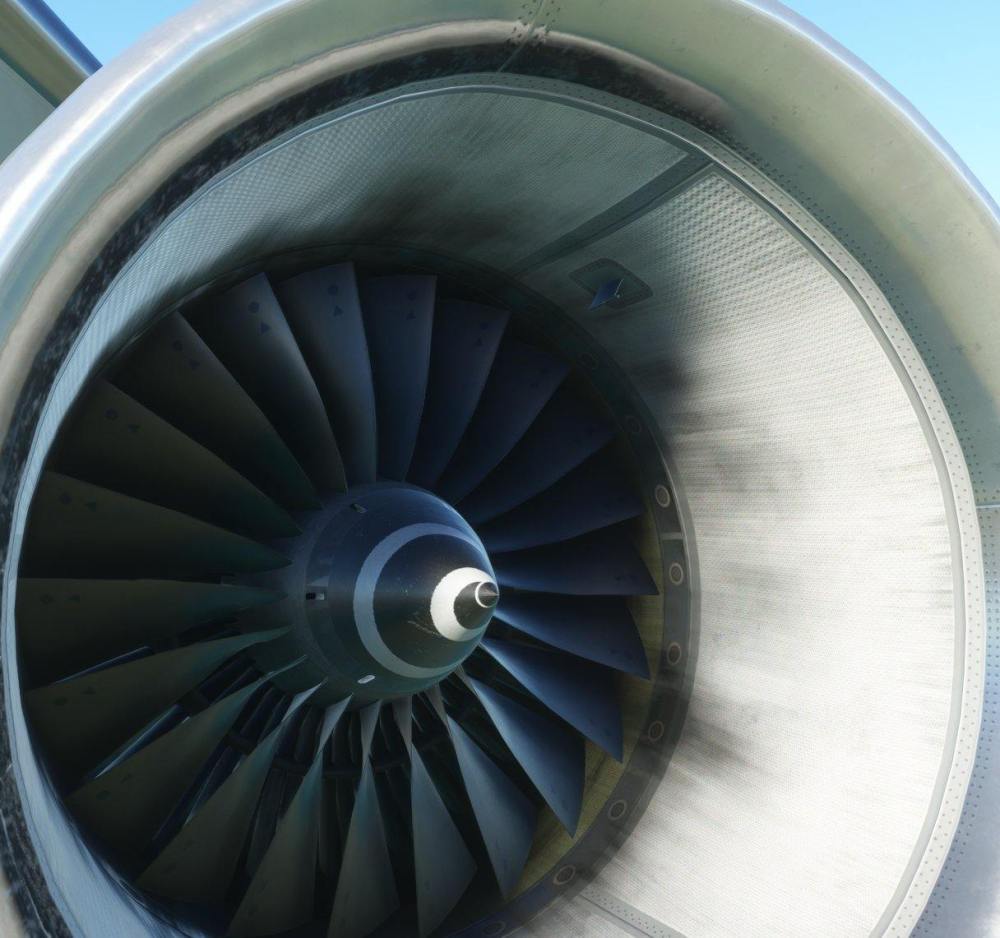 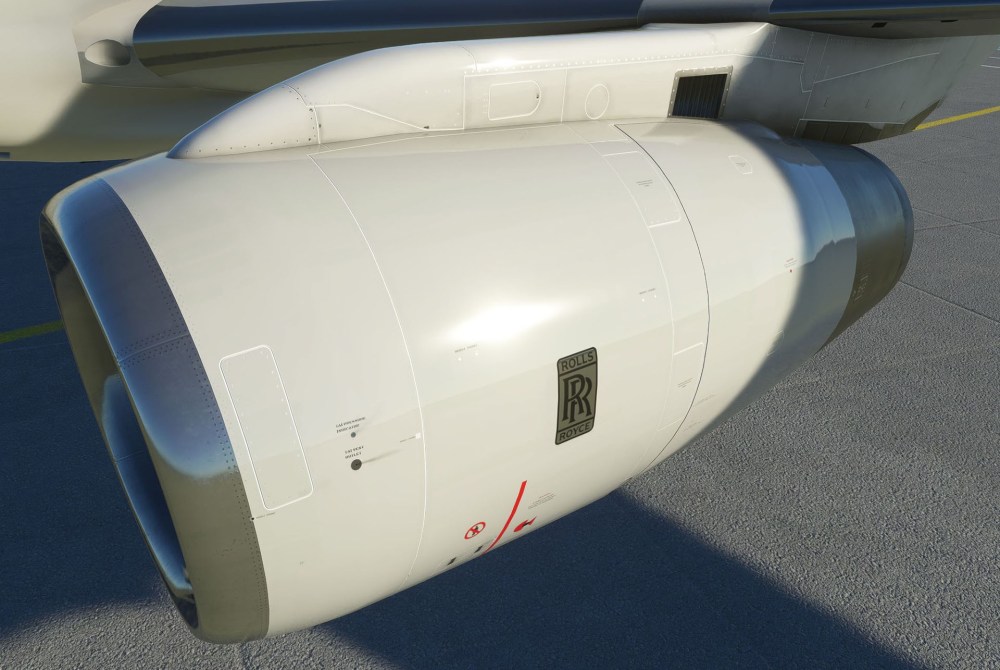 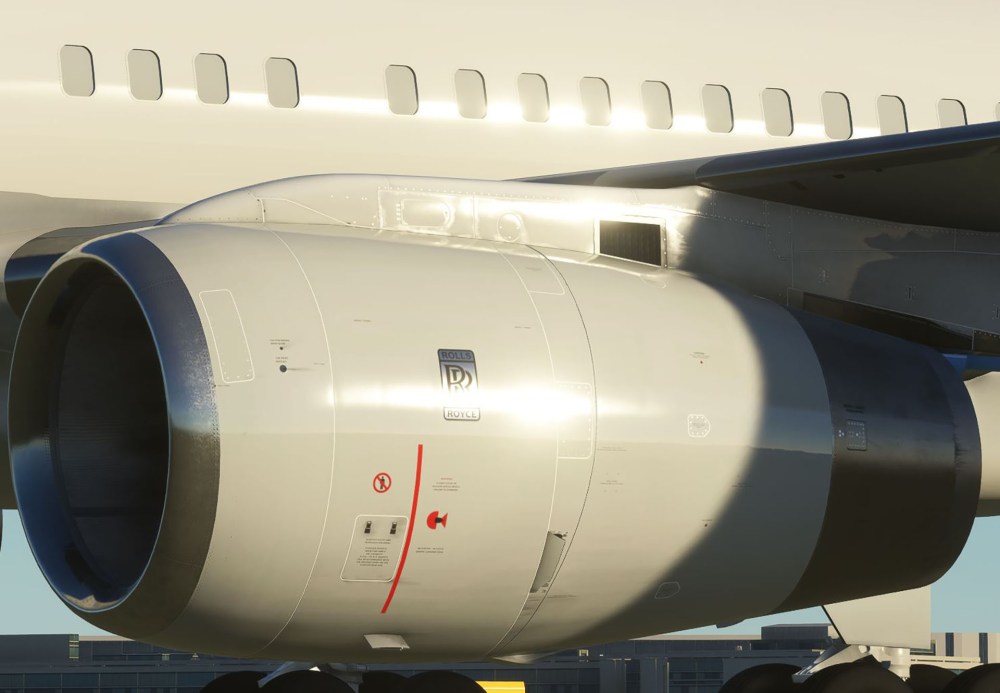 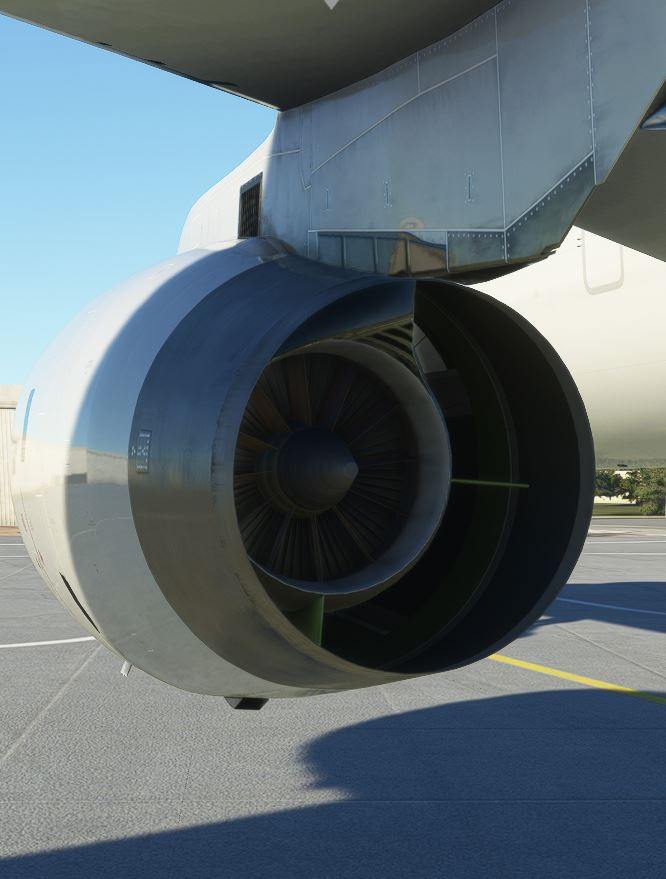 WWD Development Team announced that its next aircraft following the Airbus H135 currently in development will be the AgustaWestland AW139 helicopter.

The developer mentioned on its Discord server that they’re aiming for a level of quality similar to the H135, and they don’t yet know whether this new one will be freeware (like the H135) or payware.

The H135 itself should be coming by the end of the year. 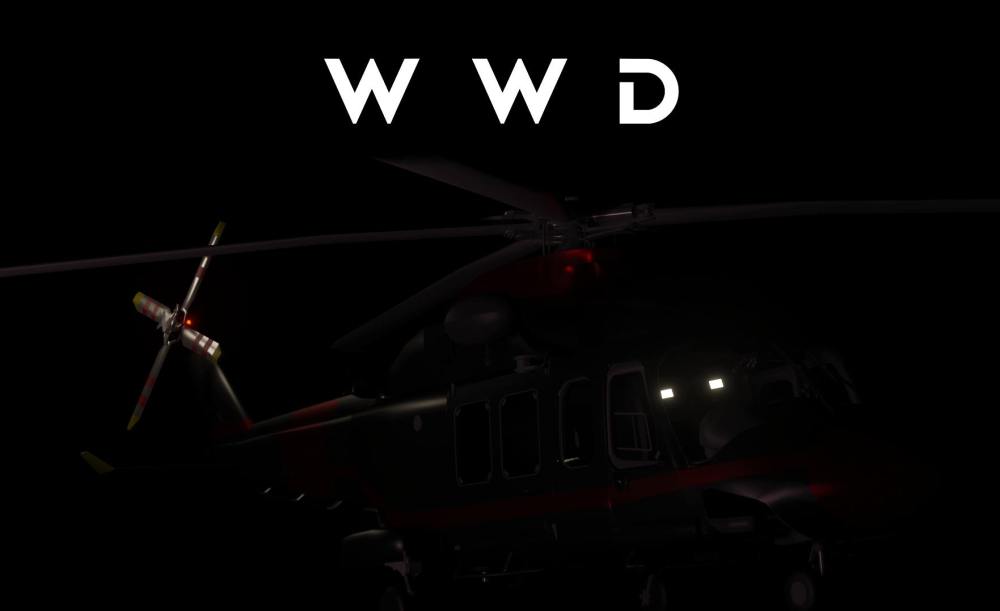 VerticalSim released new screenshots of Tampa International (KTPA) in the United States. The developer believes they should still be able to release the airport before Christmas even if it’s a “tight race.” 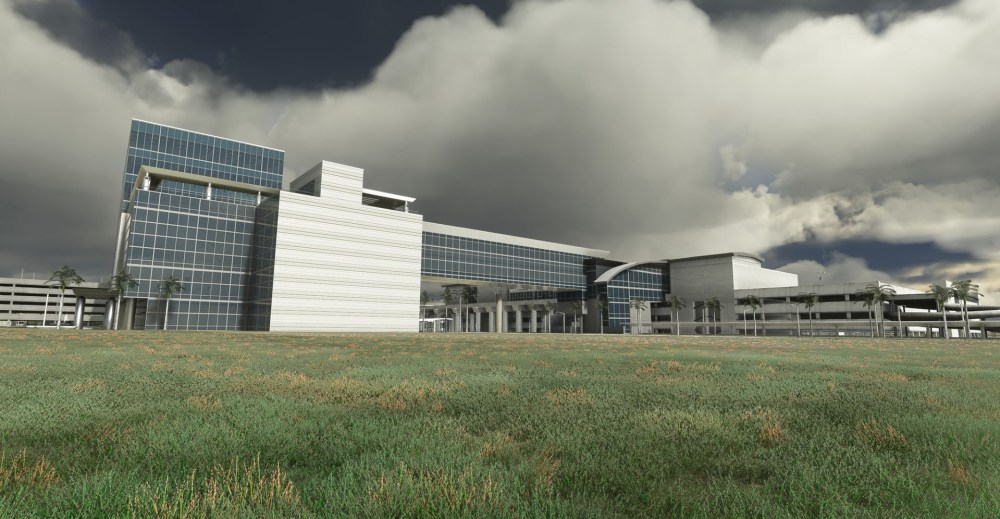 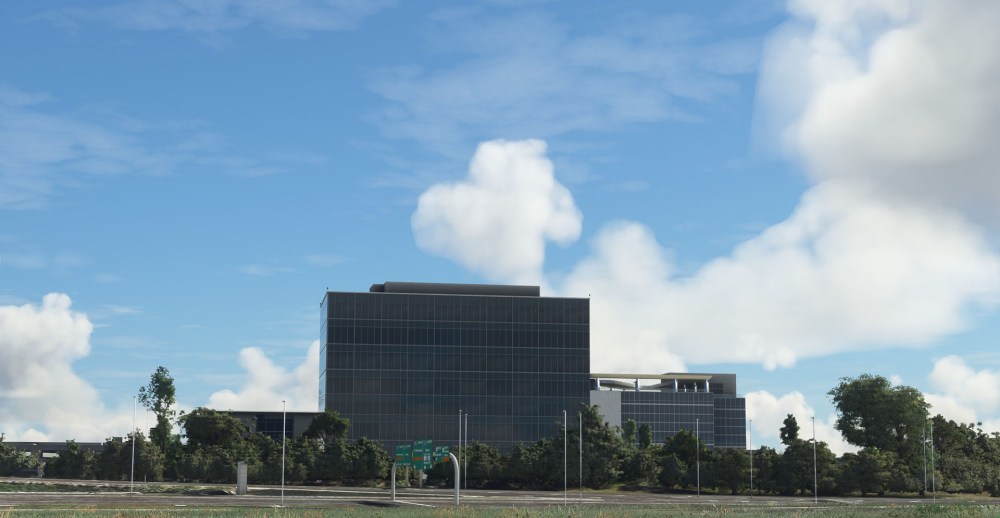 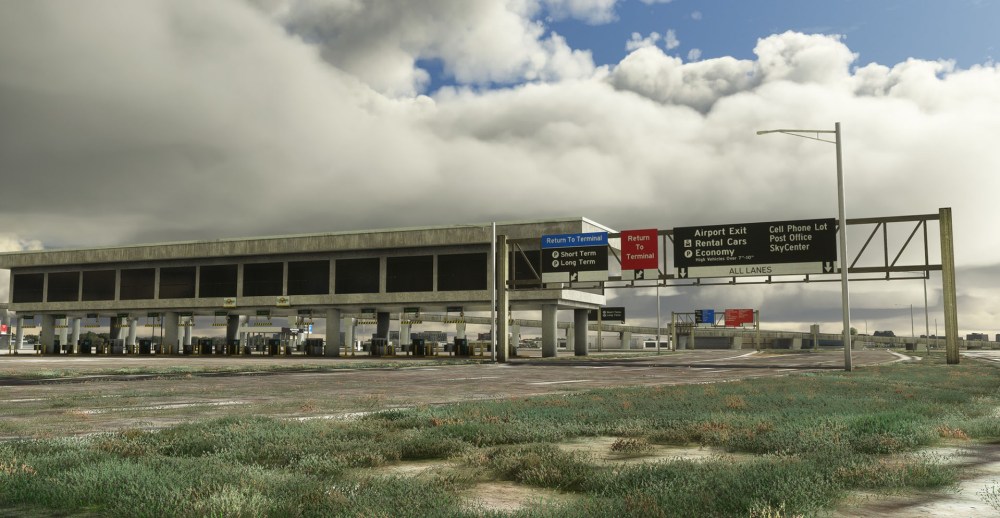 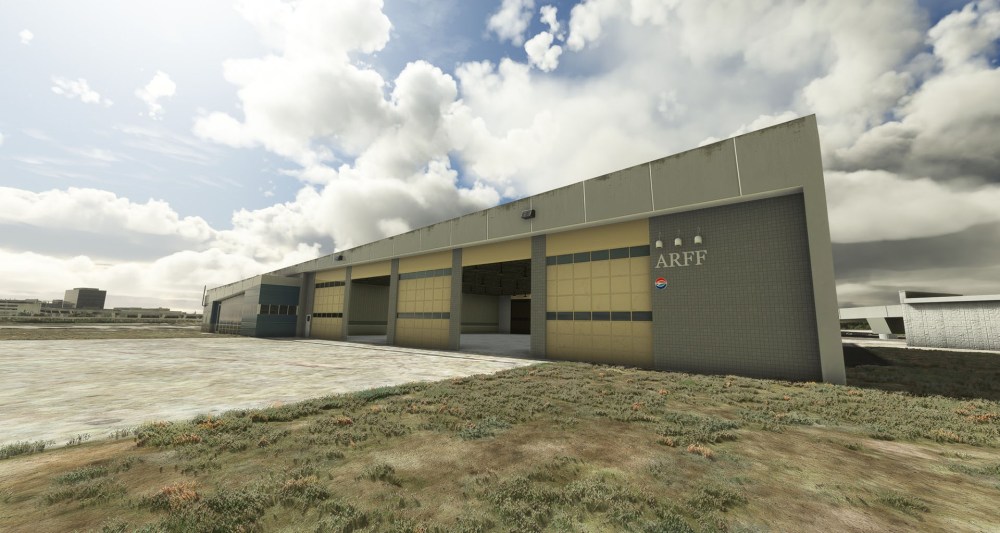 Drzewiecki Design also showcased new images of Newark Liberty International Airport (KEWR) in the United States. The plan is for it to enter beta testing in two weeks.

We also hear that the airport will have a functional VDGS guidance system to lead your aircraft precisely to the gates.

Microsoft Flight Simulator is currently available for PC (Windows 10 and Steam), and Xbox Series X|S. If you want to read more about it, you can check out our review.

13 Small Tips To Make You A BETTER Gamer!

It's always important to remember where you came from, which is why I suppose the second trailer for The Super Mario Bros....
Read more
Videos

Here's a quick guide on how to setup the ASTRO Gaming A40 TR Headset and MixAmp Pro TR with your Playstation 4. TR Setup...
Read more
Videos

The Linksys WRT32X is marketed as a "gaming router" What does that mean? Should you buy one? Buy on Amazon: ... source
Read more