Fallout 76: The Pitt for PC

Fallout 76 was an exciting game at launch; it was a different spin on the MMO genre akin to ESO. As an MMO enthusiast and Fallout fan, this definitely seemed right up my alley. Despite 76’s tumultuous release and controversy, I found myself giving it leeway. The concept was novel and interesting, fun, and different. Once Bethesda readded NPCs and started pumping quests and content into the Appalachians I spent hours and hours leveling my character, doing events, partaking in missions, and generally really enjoying my time.

This still holds true, I haven’t played 76 in quite a while and was excited to come back and have a chance to review The Pitt, especially after hearing about the partnership earlier this year. This was spurred on by the fact that Bethesda definitely tried to hype it up. This was the new endgame for 76. After downing the scorchbeast queen a few times in a huge server-wide event I was excited to see what wild and unique bosses, mechanics, and rewards we could see in The Pitt.

However, I hate to admit that I was disappointed. There are really only two new missions and just a ton of dailies to do. For those unfamiliar with MMOs dailies are quests that you can repeat, well, daily for rewards or experience or some unique currency. Generally, this is something implemented to keep the player coming back and sits parallel with other content so every day when you boot up the game you have a nice rotation of things to do.

The parallel to the new dailies in The Pitt is, of course, the expeditions themselves. There are currently two in the game: Union Dues and From Ashes to Fire. Overall, playing through them both the first time felt really interesting and unique. The feeling of you and a few other players getting in your vertibird and setting out to complete a cool mission full of trough slaying and boss fighting.

This is where the disappointment began. The Pitt itself is amazing, the shelled destroyed Pittsburg, and seeing it in current-gen Fallout was really exciting. However, the second, third, fourth, and fifth times weren’t nearly as interesting. After facing the scorchbeast queen and nuking fissures for these crazy big fights in the main game the combat I got in The Pitt felt uninspired. The bosses were just a dude in power armor or a larger trogg. The new fact that was advertised that you are fighting against in The Pitt is essentially just more raiders. 76 has already shown it can be different and willing to put forth huge crazy mutated monsters. So why are we shooting raiders and robots again? I will say that I did enjoy seeing troggs make a comeback, however.

In order to even go on these expeditions, you need to complete the aforementioned daily quests to get ultracite batteries to fuel the vertibird. Once you’ve done your dailies, you log out and wait for the next day to log in and do it again. Overall, it just feels like you’re doing random chores to get a ticket to enter The Pitt. I would have just preferred for the expeditions to just be time-gated with some sort of buy-in.

Your reward for finishing an expedition is a few of the new currency, stamps. You only get 1-10 stamps per expedition but the items you are supposed to be excited to earn can cost upwards of hundreds of stamps. This means you will essentially be logging in day after day doing the same two expeditions daily to get just enough for a single piece of armor or blueprint. For people who are already invested and would log in every day, this is great. For players who are returning, this just feels bad, and almost like a cheap way to extend the small amount of content available when the update is released. Especially when compared to Bethesda’s other MMO The Elder Scrolls Online which released a large expansion earlier this year. 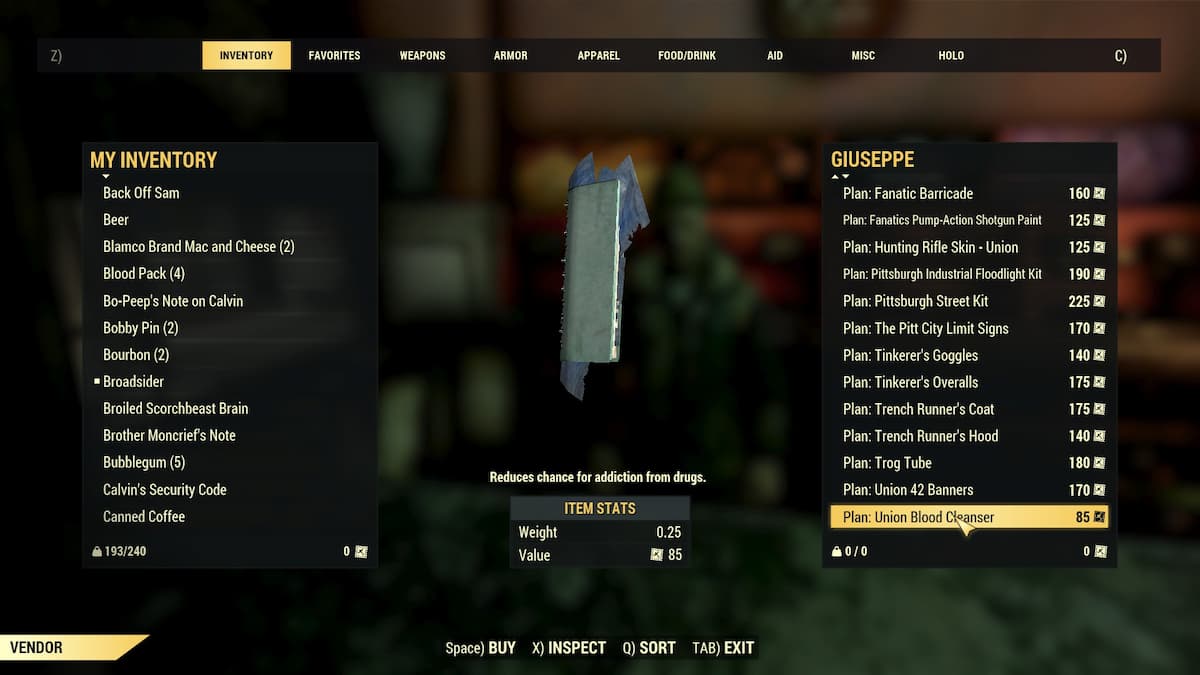 Expeditions also added some NPCs although the dialogue for them was middling. It had some Fallout charm and good moments but it really just felt like they purely existed as a vehicle to add lore explanations to ultracite and expeditions. While I do appreciate the attention to detail and making sure the lore aligns with the gameplay they weren’t particularly compelling or interesting on their own.

Expeditions are a great proof of concept for what the endgame for Fallout 76 could be. The potential to add bigger and cooler missions with insane fights and gear rewards is there, but the expansion ultimately fell short. Overall I found myself enjoying the regular 76 content and events more than I found myself interacting with the expeditions. If you have never played 76 it’s a good time to try it out and just enjoy the mountain of RPG-style content that has been added. Just don’t go into expecting a stellar MMO experience.

Ultimately, there is a great MMO somewhere here. The main takeaway for Bethesda here is that most players don’t just stick around for dailies, they stick around for everything surrounding the dailies. Fallout 76 still has so much potential left to explore, and while The Pitt does take a baby step forward, there’s still a long way to go. 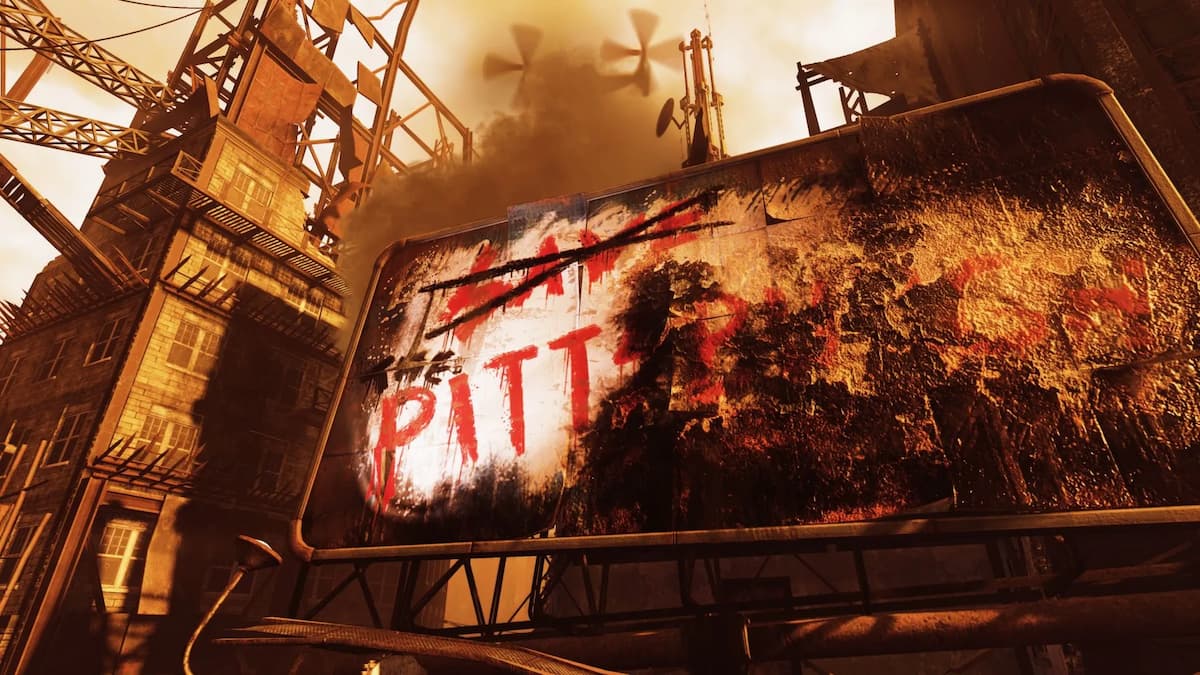 The good people at the Pokémon Center have outdone themselves yet again. The Japanese store is currently selling a life-size Spheal plush....
Read more
PC Gaming

An ongoing Diablo Immortal bug is causing players of the RPG game to get locked out of...
Read more