There are things in life that are inevitable: One of these things is Ryza, also known as Reisalin Stout, getting a third Atelier game in a protagonist role with Atelier Ryza 3: Alchemist of the End & the Secret Key.

It’s the first time something like that has happened in the Atelier series, and I don’t think anyone is particularly surprised.

Looking at sales alone, Ryza is certainly the most popular heroine in the Atelier series, and a lot of that is without a doubt attributable to her charming character design by Toridamono.

It has evolved quite a bit from the original game and through the second. Ryza is now a full-fledged adult and a bit more leaning toward the “oneesan” (older sister) type, though she doesn’t fully reflect the stereotype and appears to have retained some of her cute naivete. Her outfit mirrors that, and some fan-favorite elements remain very similar to what they have always been. I’m sure you know what I mean.

This is one of my favorite elements in game series like this one. As the players grow and age, so do the characters they play, allowing them to witness that kind of maturation reflecting their own.

This isn’t just shown by Ryza. Veterans of the series will remember Bos Brunnen’s starting point as an annoying bully in the first game. He’s certainly the character who did the most growing, all the way to ally, friend, and full-fledged playable party member, while he still retains a bit of a rough edge. This kind of “redemption arc” is among my favorites and I really can’t wait to see what Bos will do in this new game. I have some pretty radical theories and high expectations of him, and we’ll see if they’ll come to fruition.

While the visuals of Atelier Ryza 3 did not evolve radically compared to the second chapter, a big change is the “open-field” setup. Perhaps calling the game “open-world” would be overselling it, but you certainly have a lot more ground to cover compared to the usual small zones separated by loading screens that should definitely be a thing of the past nowadays.

This is an innovation many Japanese developers often still get cold feet about embracing, so it’s great to see that Gust has made the jump.

The art style retains its “painterly” nature that is familiar to Atelier fans, and it’s appropriate to the series and its themes. Personally, I enjoy it, and while there could perhaps be room for more experimentation on the front of shaders, I think consistency isn’t necessarily a bad thing when paired with innovation on other fronts. 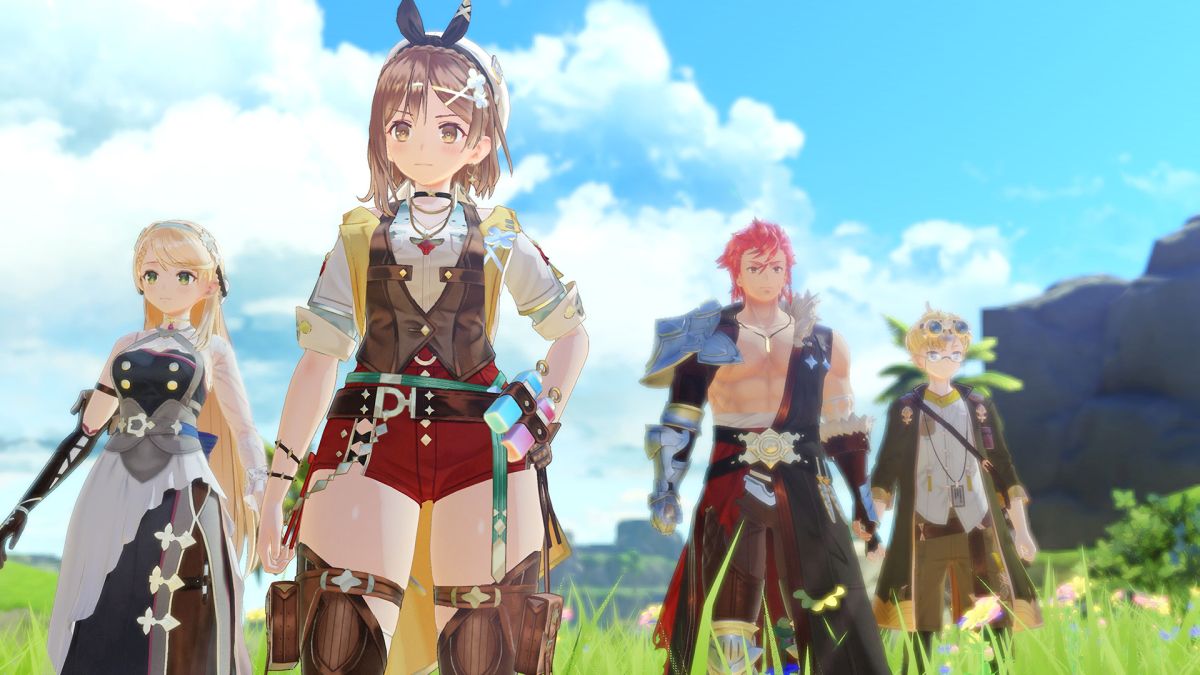 That being said, there have been improvements, and the characters look more expressive and lively, which is great in this kind of game.

The base mechanics of the game remain similar to Atelier Ryza 2 in their essence, including combat (which is as flashy as ever), alchemy, and gathering.

Yet, there is a brand new element that has the potential to shake things up, and it’s the titular keys.

We’re not talking about some metaphysical element (albeit the keys’ true nature has not been explained yet), but an actual keyring on which you can store keys you gather in multiple ways. For instance, in the demo, you could get one simply by visiting a tower on one of the islands.

Each key has a different effect and they can apply to different mechanics, including combat, alchemy, and exploration. For instance, they can do things like increasing your attack speed in battle or changing the attribute of a crafted item. Interestingly, at least the battle-oriented ones I was able to try appeared to be usable not only by Ryza but also by all of her companions at any time, which adds flexibility to the combat system. 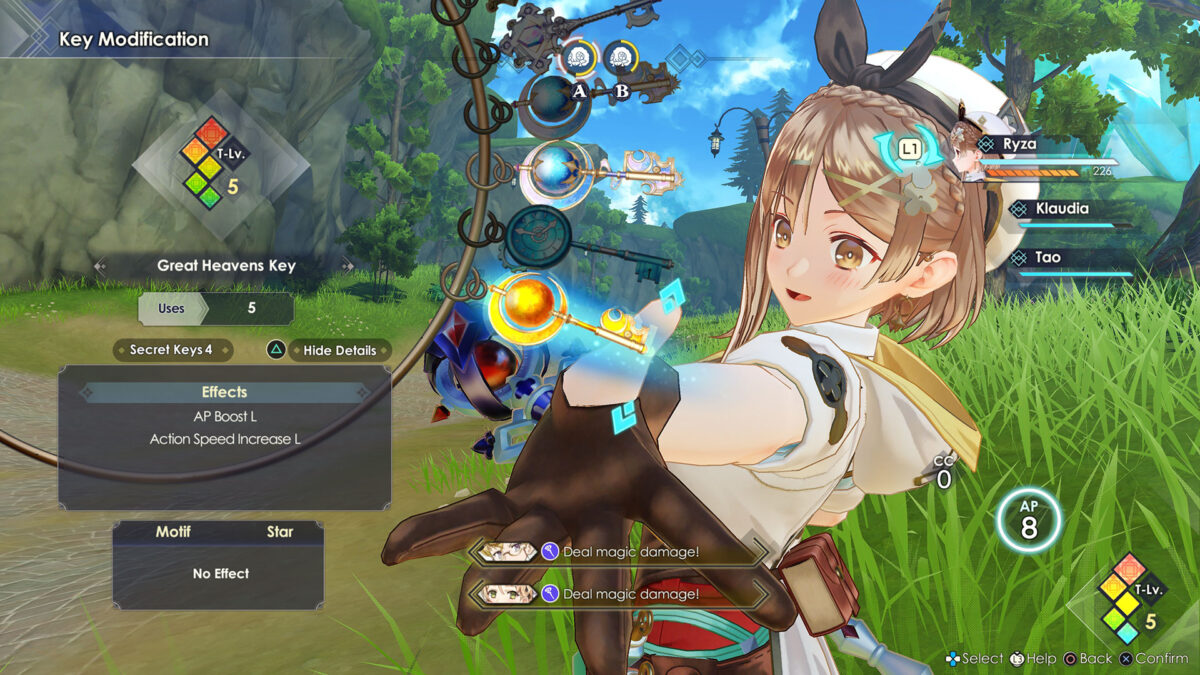 Admittedly, the demo had only a few keys available and little time to find more, so it’s difficult to fully gauge the scope of this system, but we’ve seen screenshots with full keyrings, so there’s certainly potential there.

Ultimately, Atelier Ryza 3: Alchemist of the End & the Secret Key has the potential to be another great Atelier game, having grown-up alongside its protagonists. It doesn’t appear to be a revolution, but it certainly seems to be bigger and better, which is great for the third game of a trilogy.

It’ll be bittersweet to let Ryza and her friends go at the end, but I’m certainly looking forward to another grand adventure in their company.

GOOD FREE TO PLAY Games on Nintendo Switch! Use Code "BEATEMUPS" to get $5 off for your first #Sakuraco box through ... source
Read more
Playstation

The Nintendo eShop listing for the Nintendo Switch version of Demon Slayer: Kimetsu no Yaiba – The Hinokami Chronicles has revealed that the action-packed...
Read more