Today both Microsoft and third-party developers had relevant news to share about Microsoft Flight Simulator and upcoming add-ons.

Today both Microsoft and third-party developers had relevant news to share about Microsoft Flight Simulator and upcoming add-ons.

We start with the much-anticipated release of Sim Update 10, which has been in testing for quite some time.

The update is currently available to download both on PC and Xbox, and it brings a ton of new features including Nvidia DLSS support and much more. You can read the full patch notes here.

Next, we get an announcement from Aerosoft, which revealed the upcoming Oslo Gardermoen Airport (ENGM) serving the capital of Norway.

This is the new airport by star developer Jo Erlend, who recently impressed with his Brussels Airport.

As you can see from the screenshots below, this is another very promising add-on. 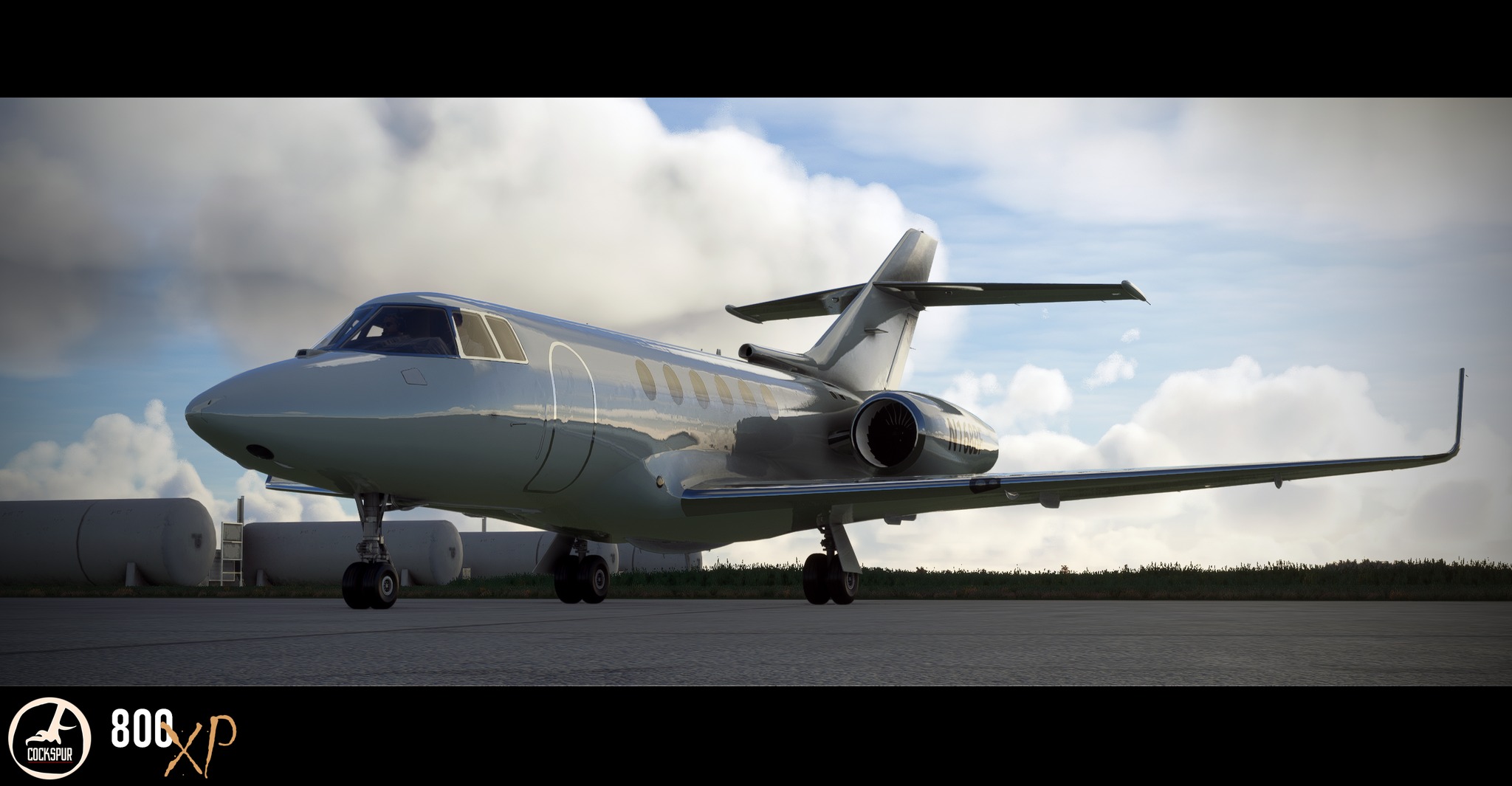 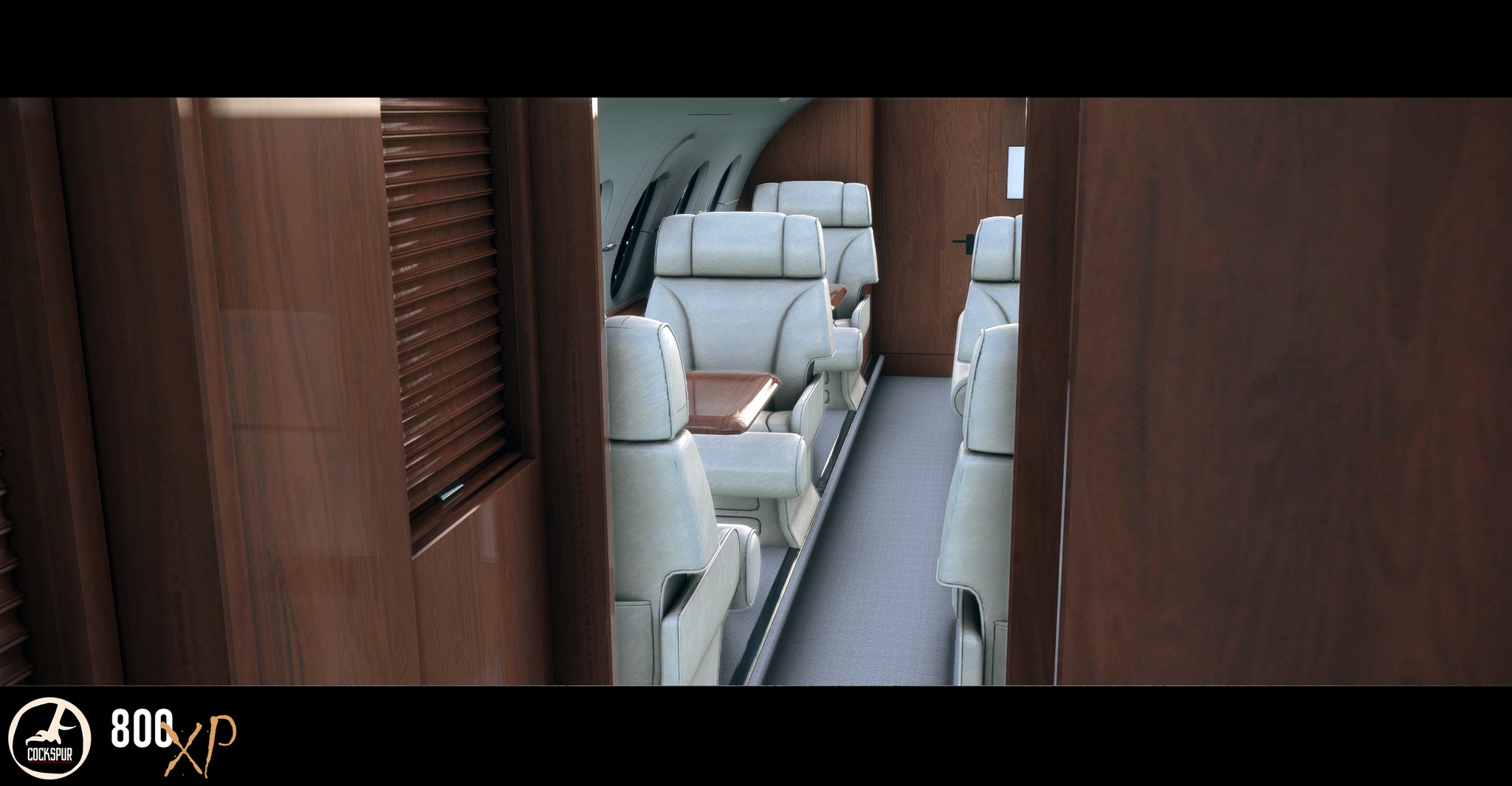 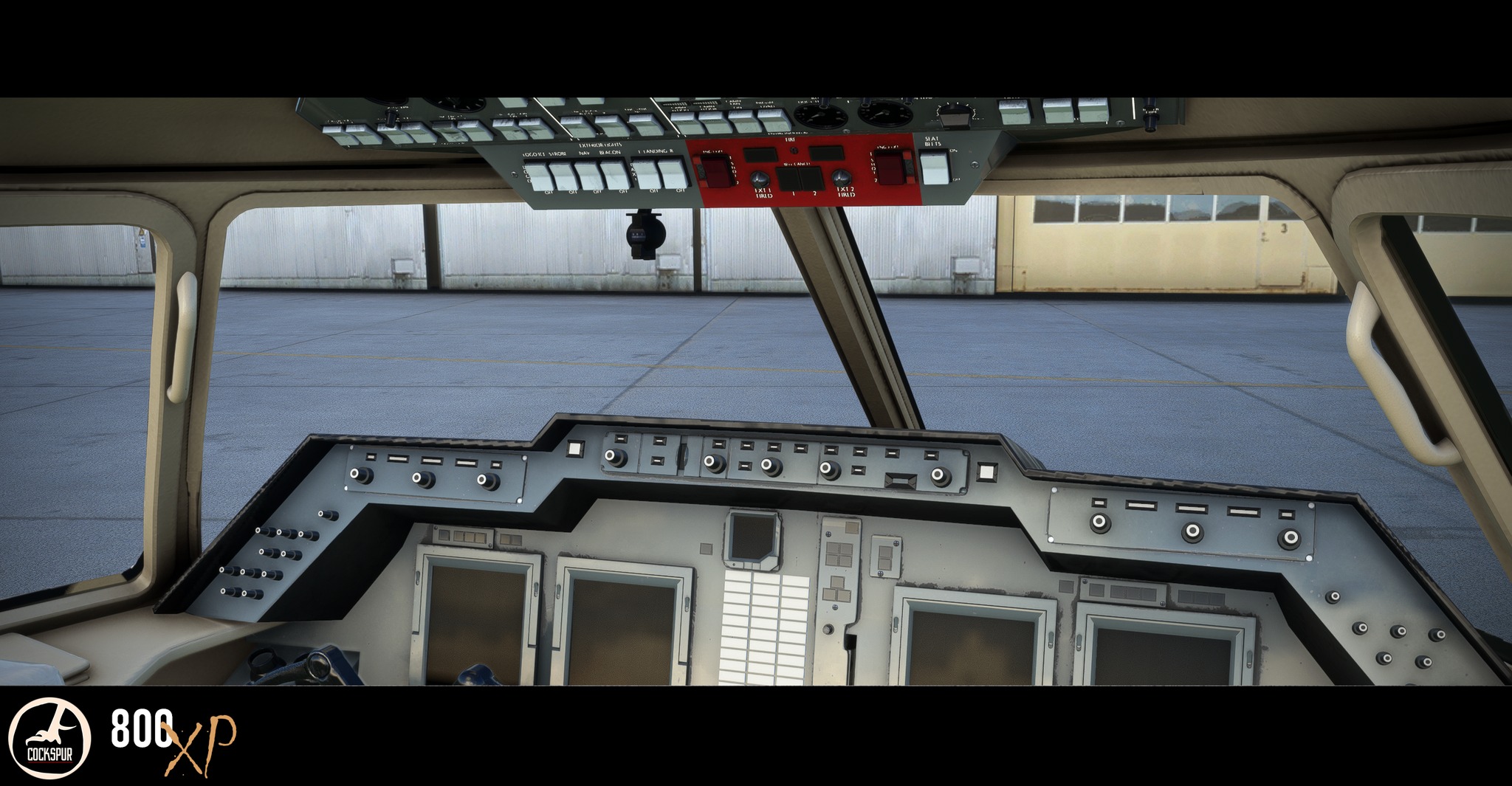 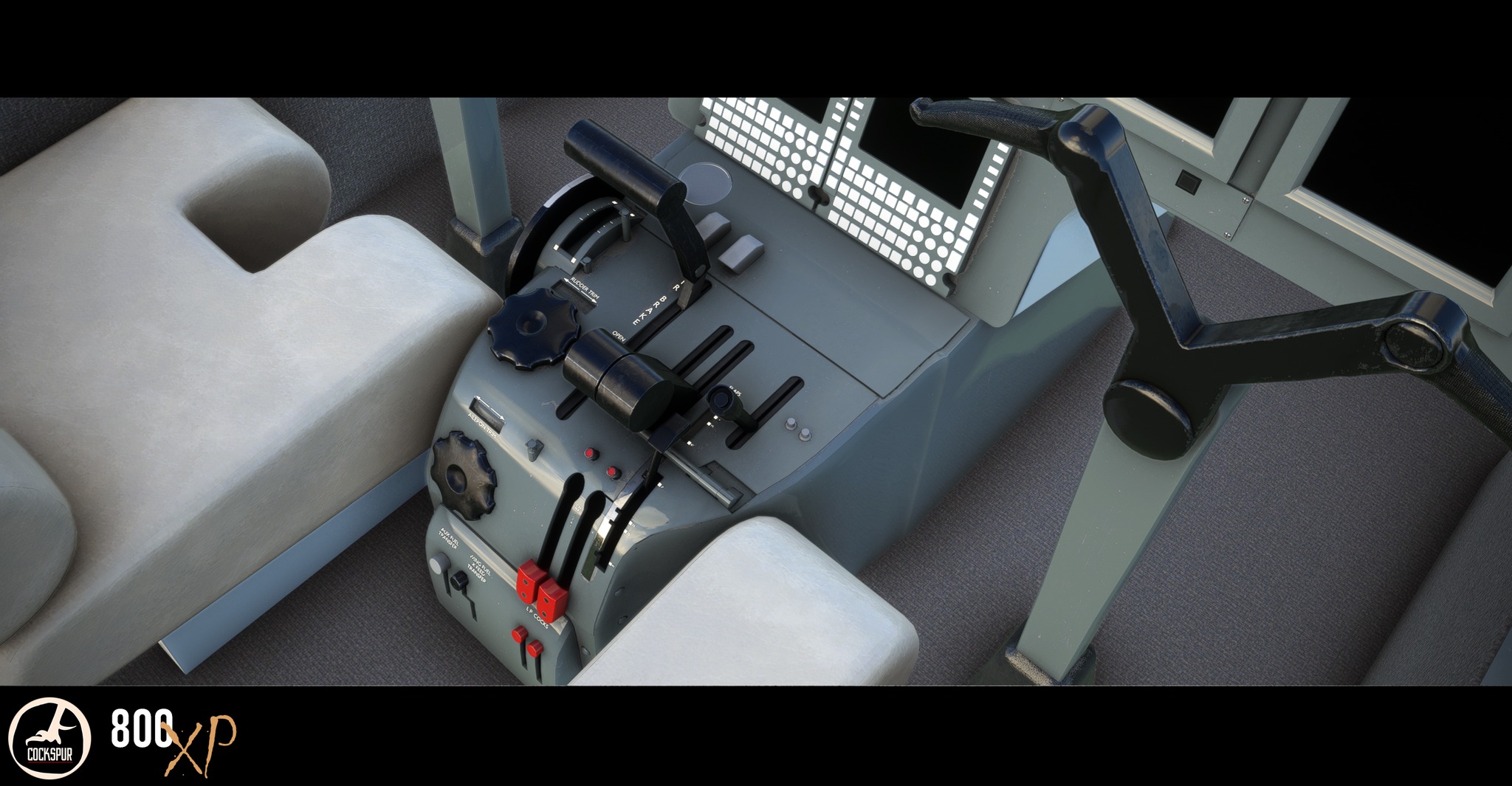 Last, but not least, LatinVFR provided a new video of the Airbus A319. following yesterday’s video focusing on the version with CFM engines, today we move on to the version with IAE engines,

If you want to learn more about the game itself, you can read our review which will tell you everything you need to know about Asobo Studio’s game.

It's finally time to “Be Yourself” on PC. Image: Insomniac GamesSwinging right off the heels of Insomniac's PC release for Marvel's Spider-Man Remastered last...
Read more
Guide & Tips

Guides Use our handy list so you don’t get scammed! Published on July 27, 2022 Dylan Chaundy Home » Guides » All Roblox Adopt Me Pet &...
Read more
Games

It's September, which means pumpkin-spiced lattes, an influx of Green Day memes, and a whole bunch of new games are coming to PlayStation Plus....
Read more
PC Gaming

Elden Ring is a massive game with dozens of weapons and spells at players' disposal, some of which may not work as...
Read more