We start with DC Designs, which revealed new screenshots of the AV-8B Harrier II, alongside a development update.

“This week, I have been working to add all of the final animations, controls, switches, buttons and dials to the Harrier cockpit, while CodenameJack has been making final adjustments to the VTOL system and other coding requirements. The cockpit is now about 95% complete as we work to pin down the last tasks and make sure that the various warning lamps, switches and other controls do what they’re supposed to. Displays mostly follow those of the real aircraft, with some minor changes to make them more relevant to use within MSFS.

The VTOL system itself is now within a whisker of being perfect, with transitions throughout all phases of flight smooth ( or at least, as smooth as the pilot flying the airplane – I’m still practicing myself ) and matching the real aircraft very well. I’ve said it here before but I’ll say it again, hovering this Harrier really is a flying challenge. It can be very precise, but the effects of the environment such as wind and turbulence require some real stick and rudder skills to keep the Harrier under control. I once descended too fast while testing a VTOL landing and the subsequent bounce was enough to flip the Harrier onto its back on the runway, bringing the test flight to a rather embarrassing end. Rather like Concorde, the Harrier will only behave and do what you expect if you fly the aircraft correctly, which is just how we like it.

I will spend the next two weeks refining the model and adding liveries, ready for the launch. I have also contacted Microsoft’s Marketplace Team to see if they can get me a LOC file for the GR9 variant so I can add it to the package. The only real difference is the shape of the nose, so I will prepare that in the hope that I can include it at launch time.” 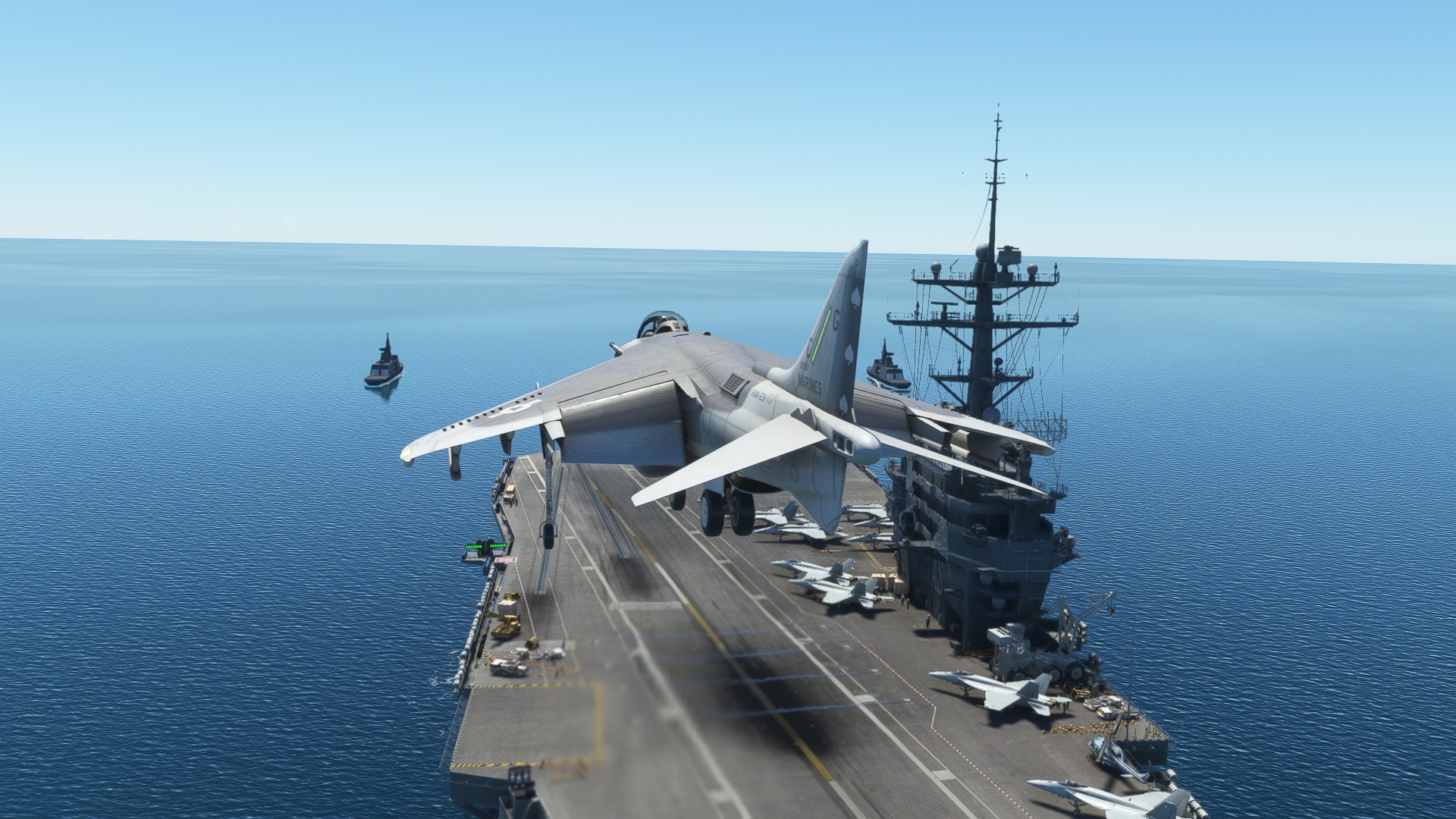 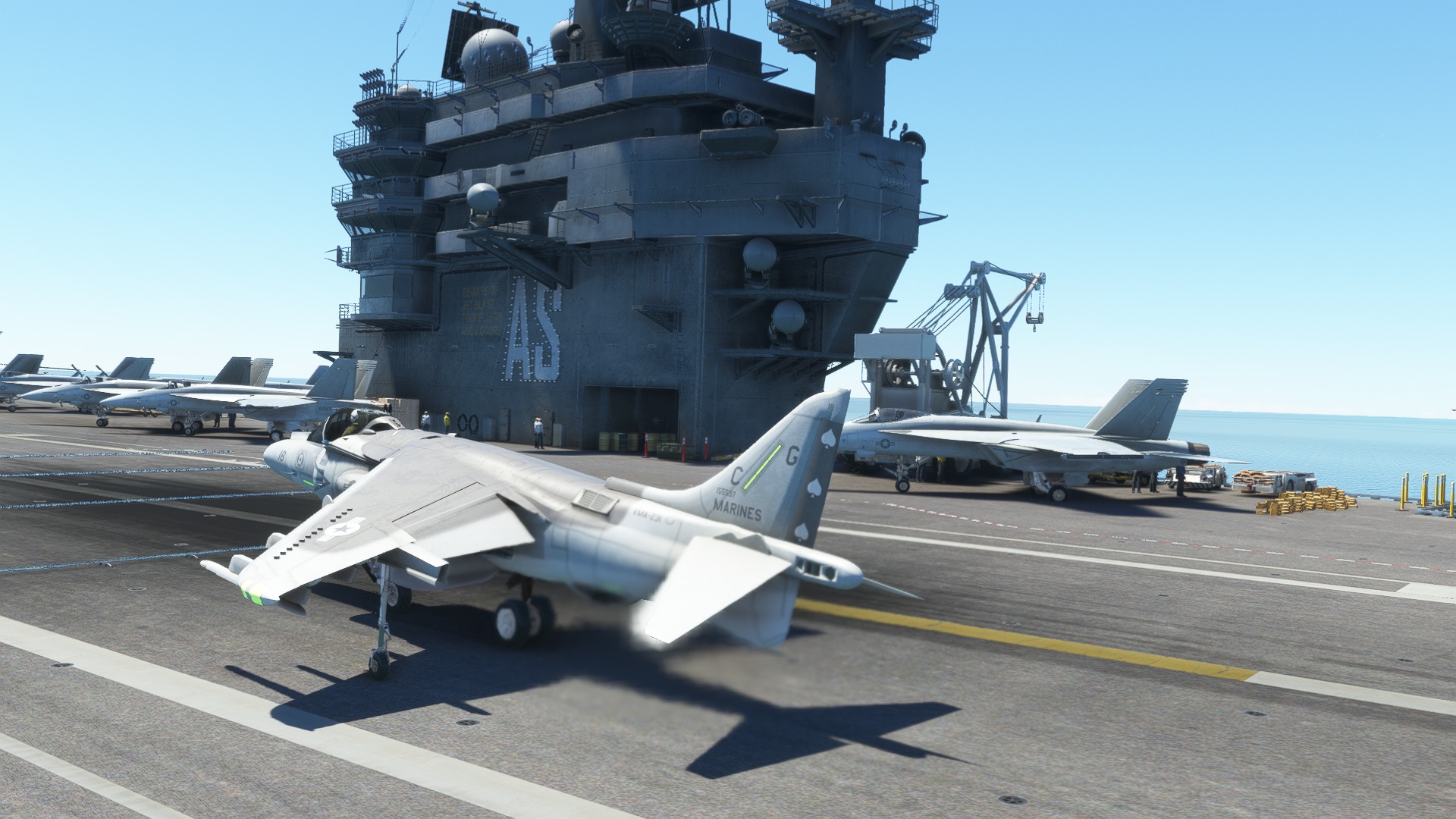 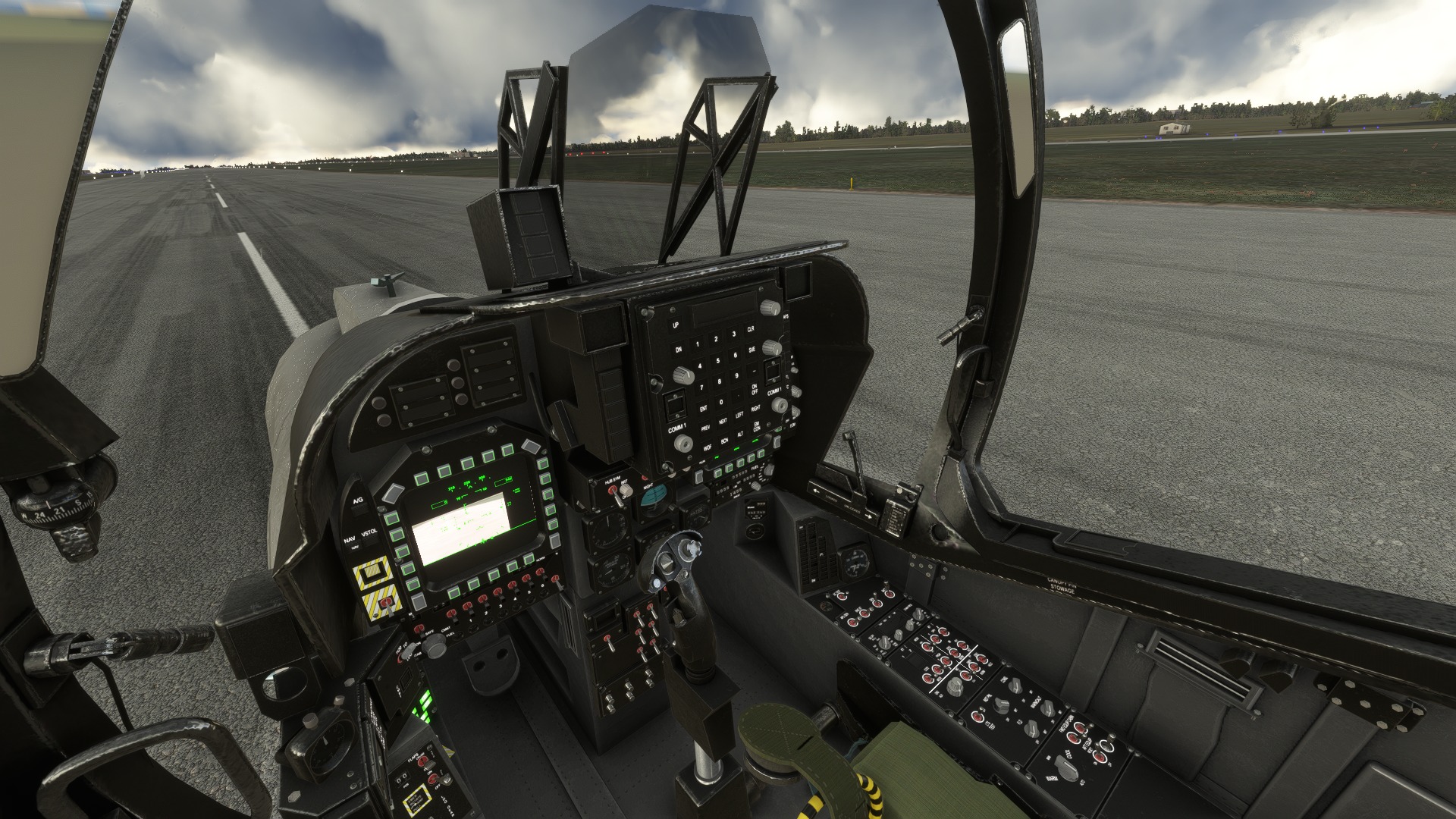 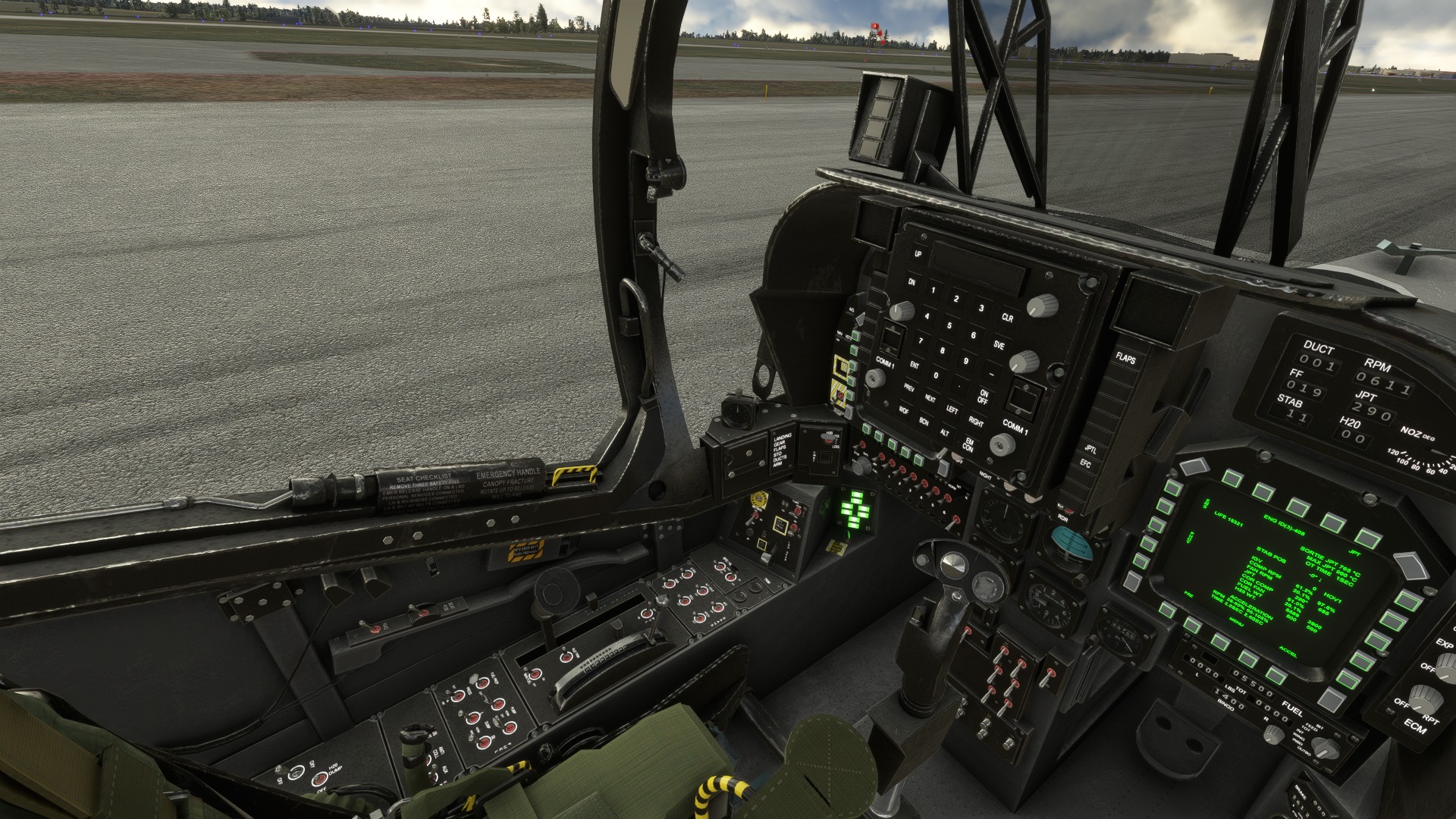 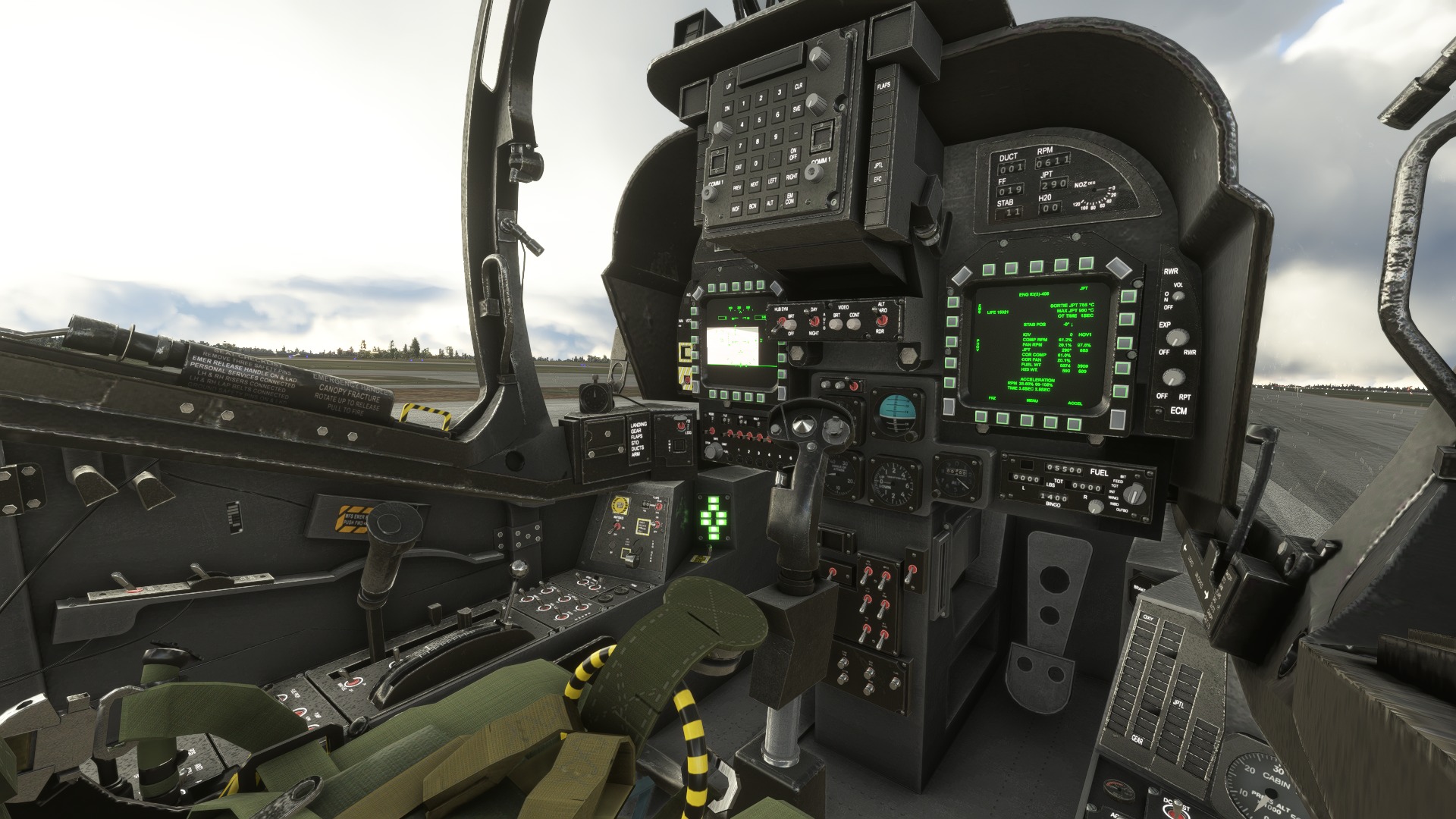 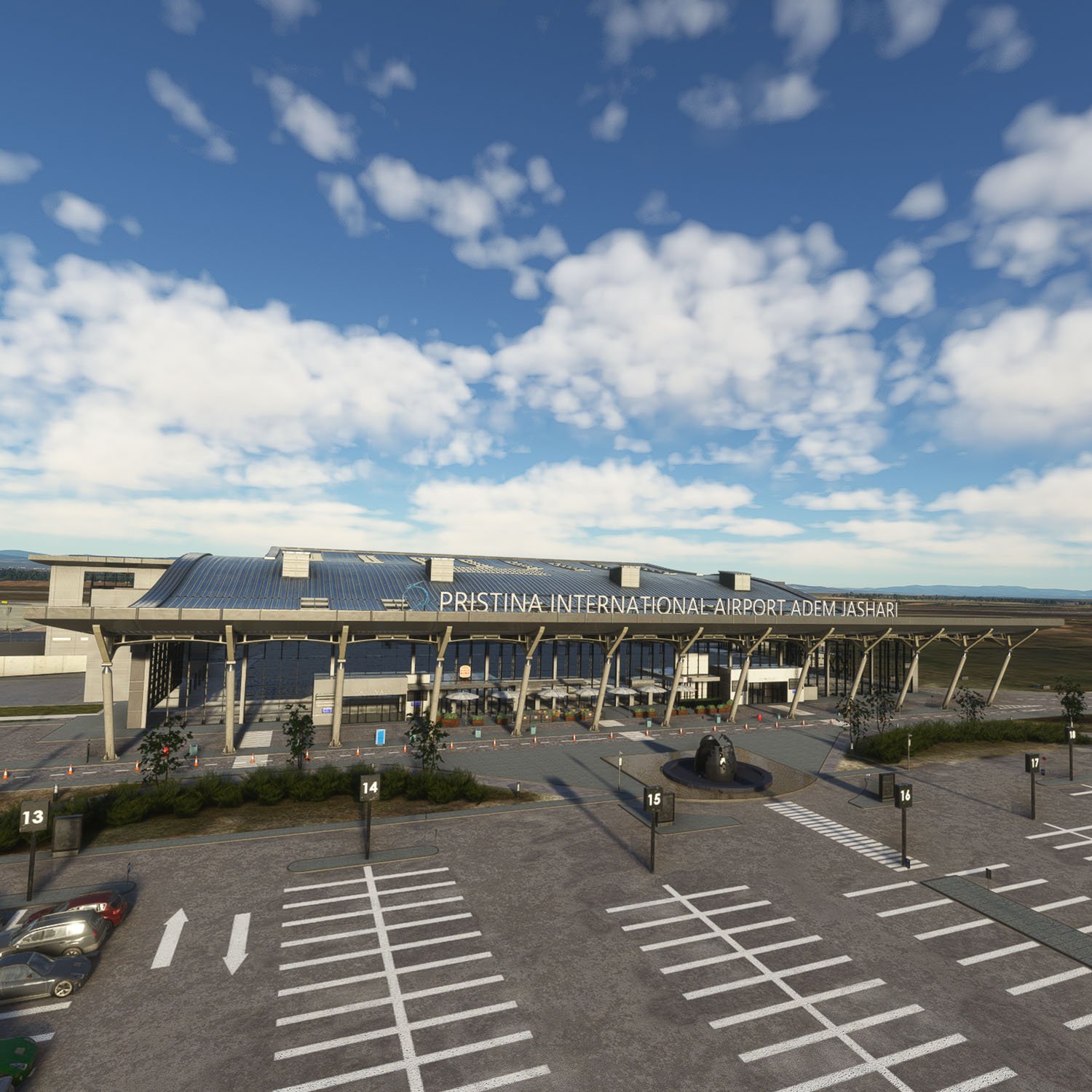 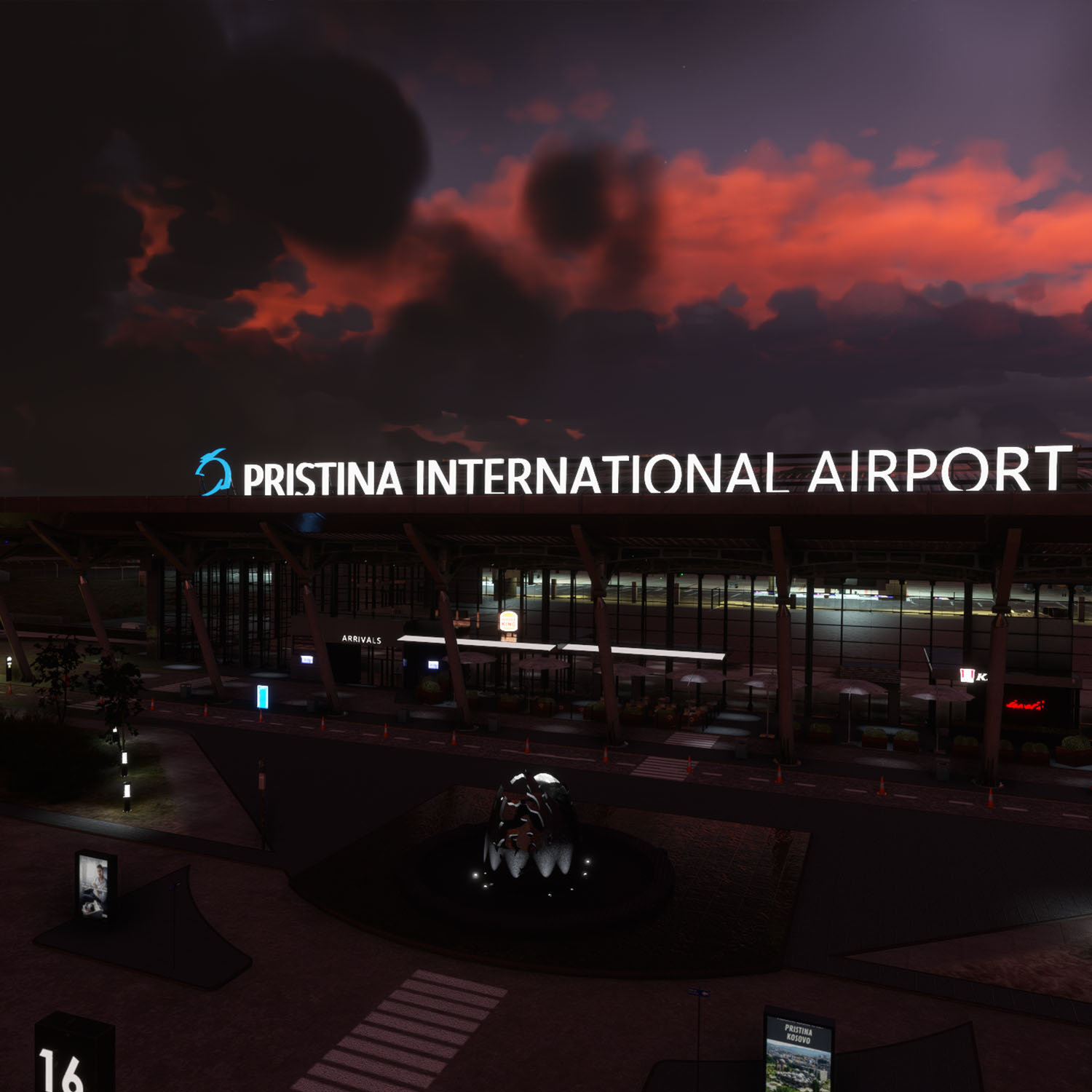 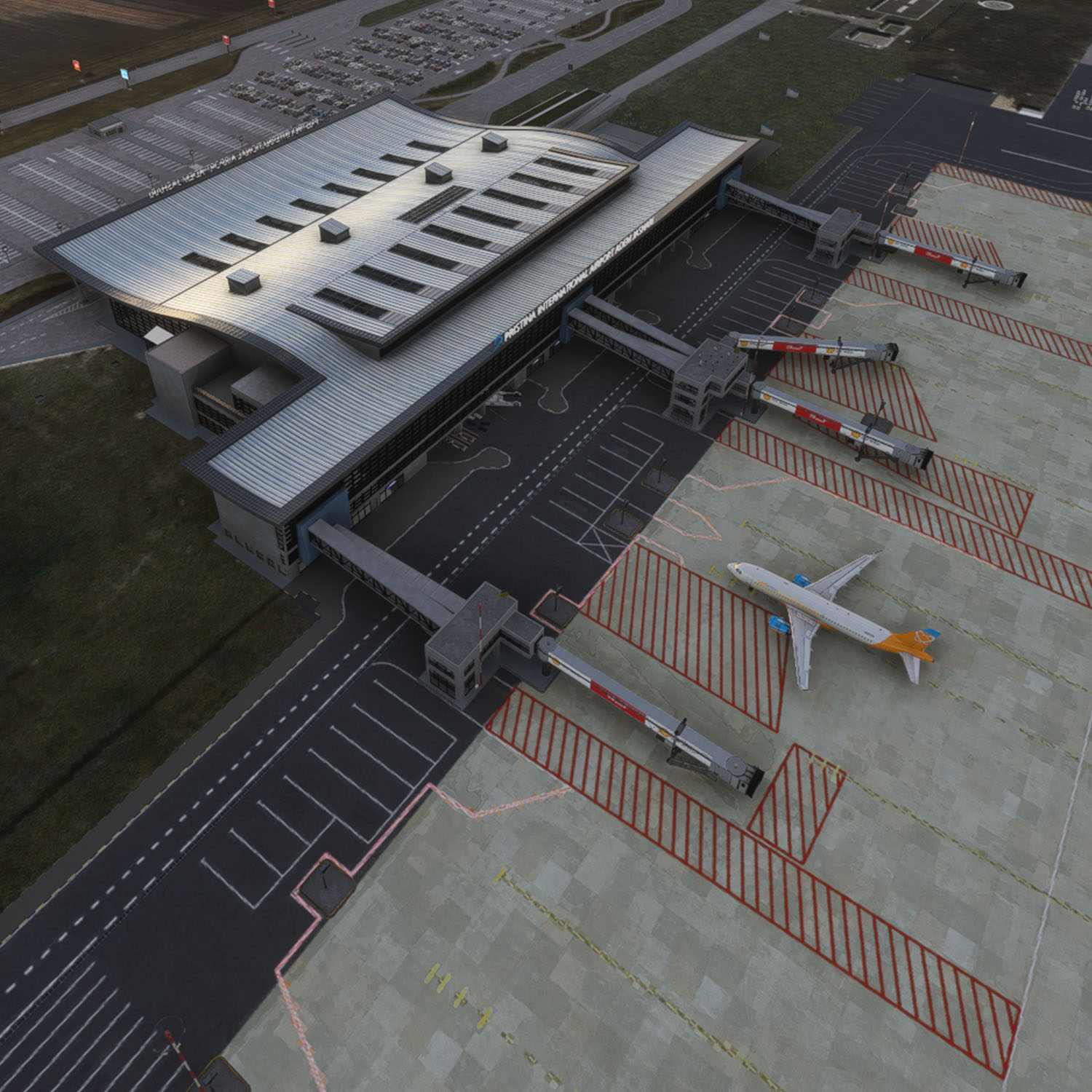 We also get an announcement from Simulación Extrema, which announced Almirante Marcos A. Zar Airport (SAVT) serving Trelew, Argentina.

This smaller airport will release “soon” for both PC and Xbox.

It can be purchased on the official marketplace for $12.49. 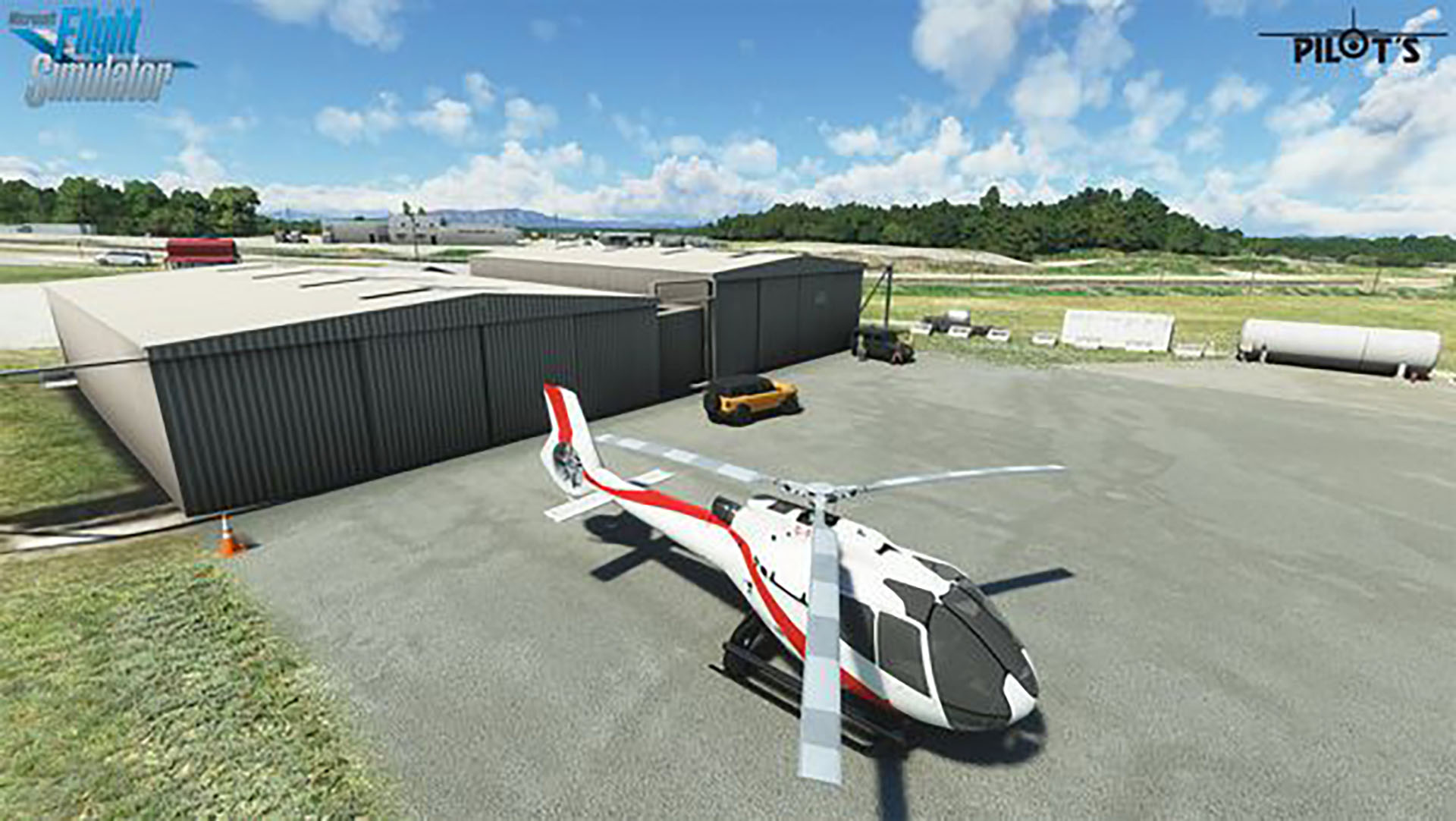 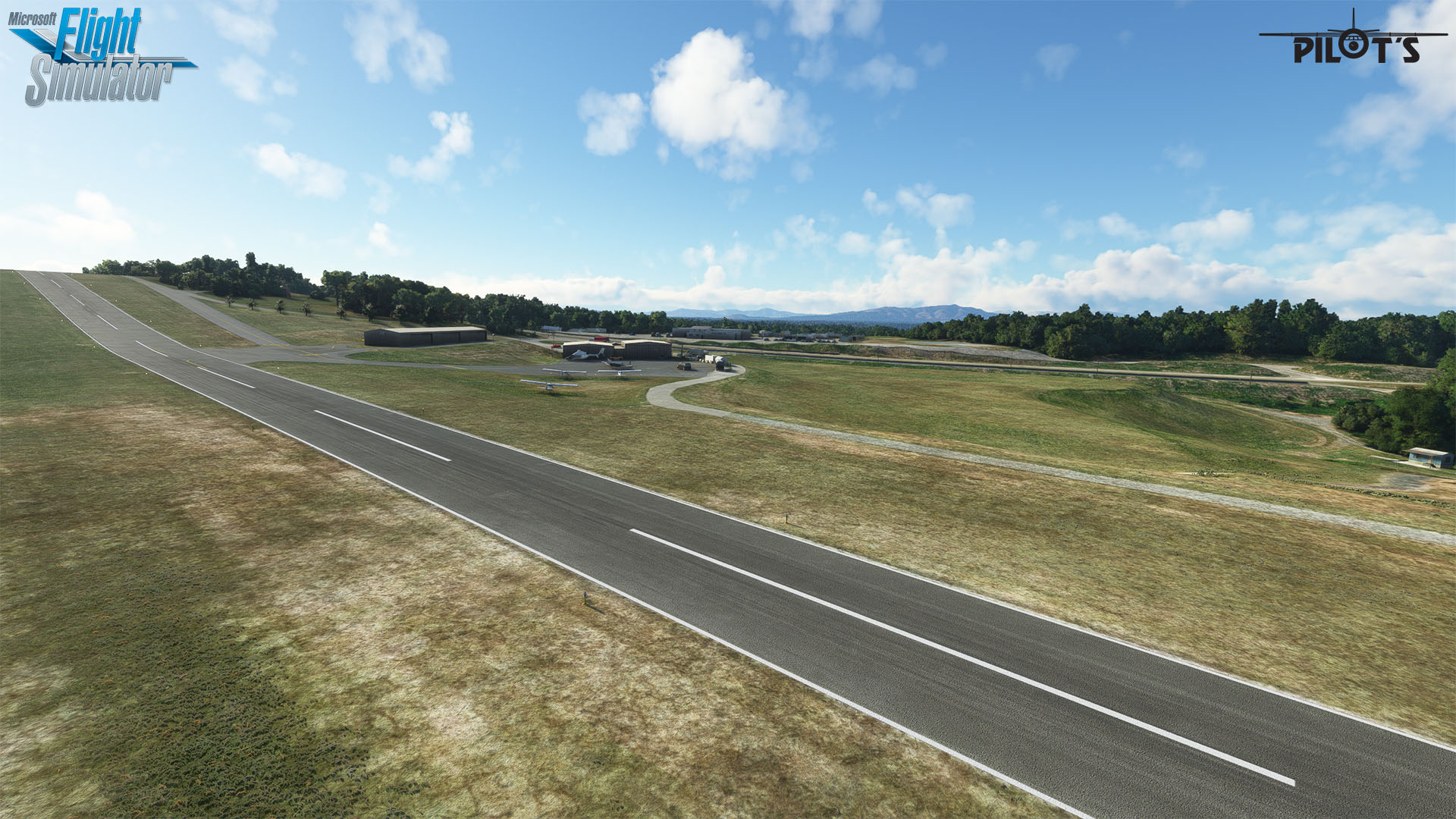 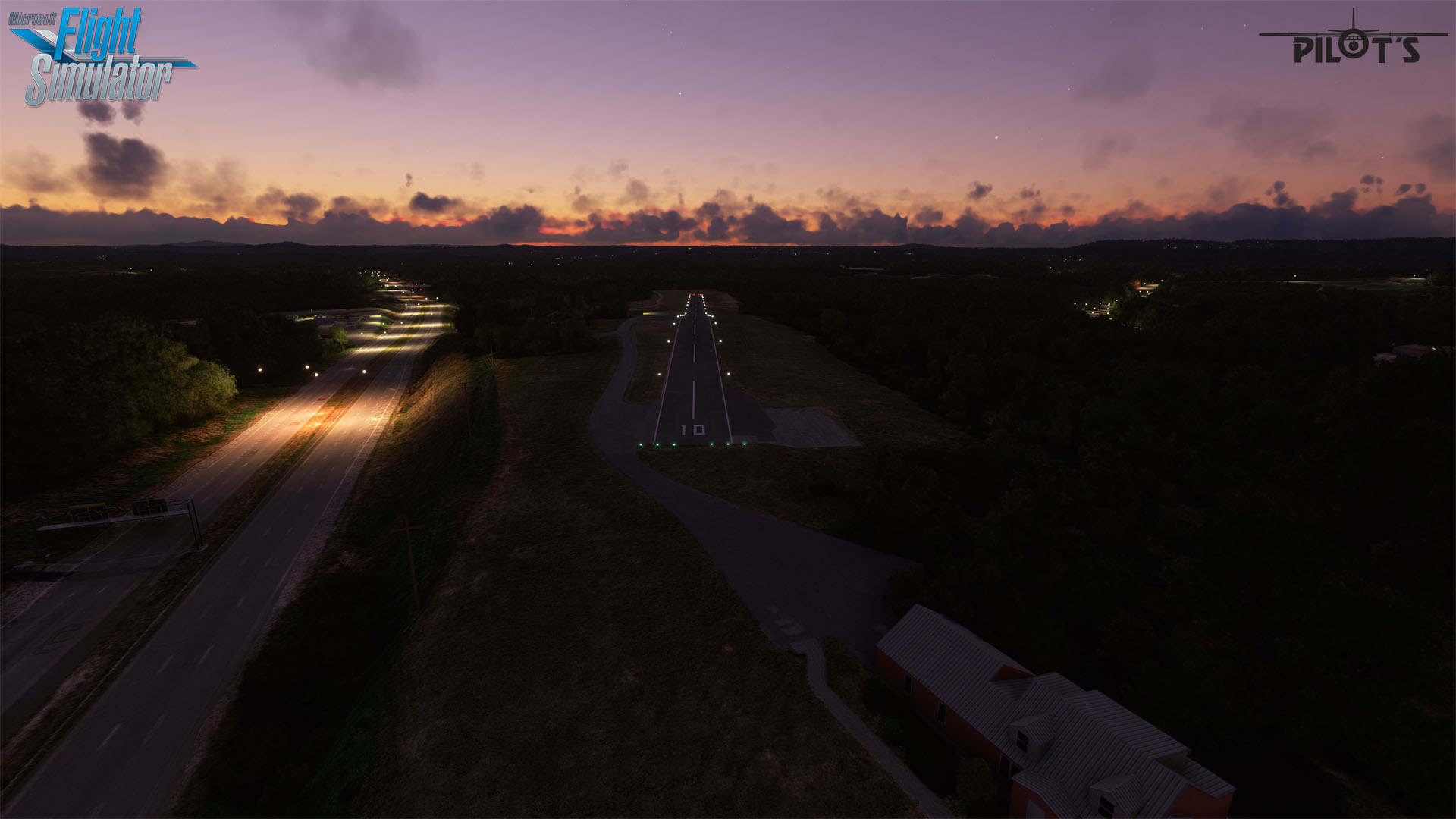 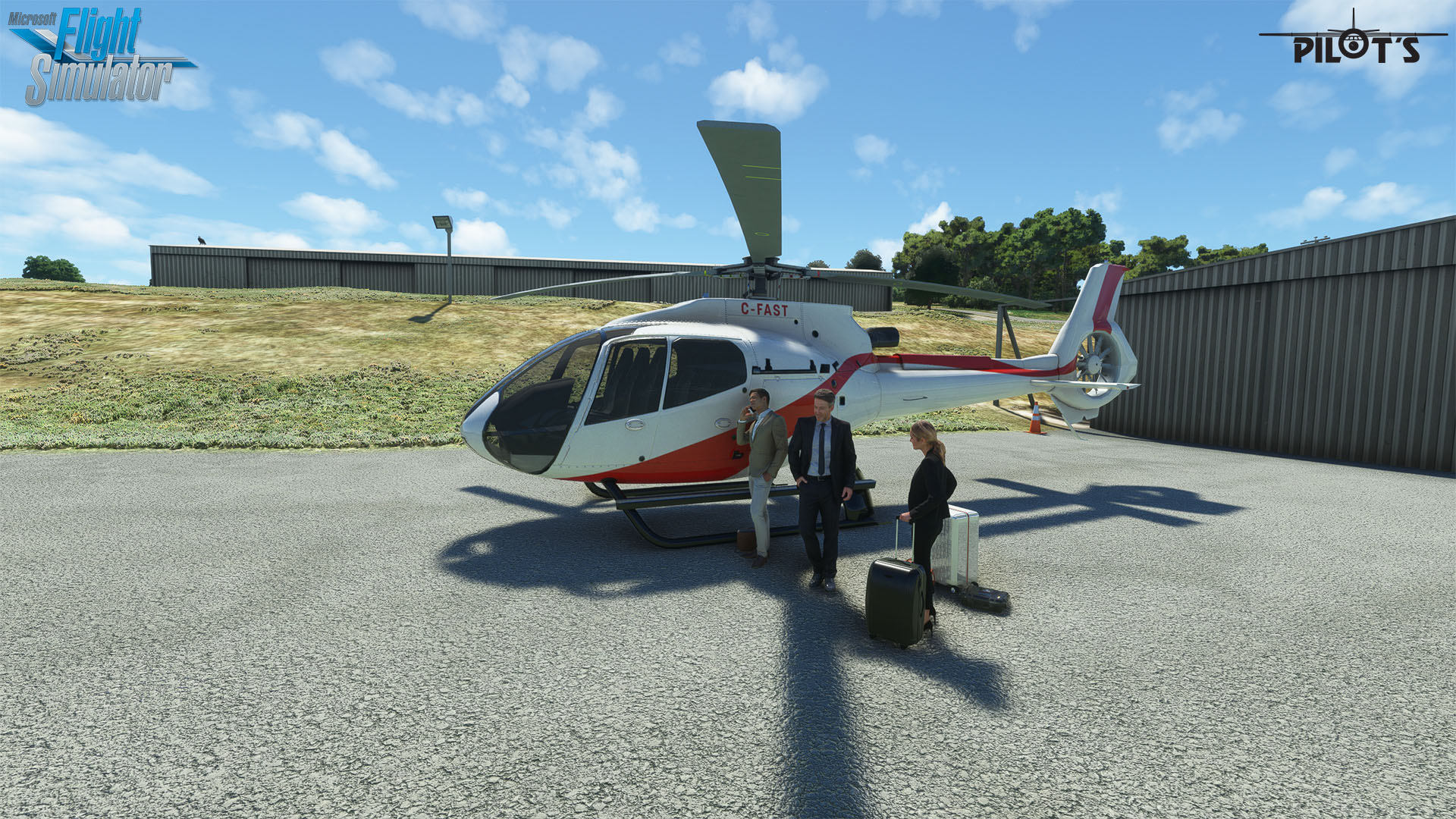 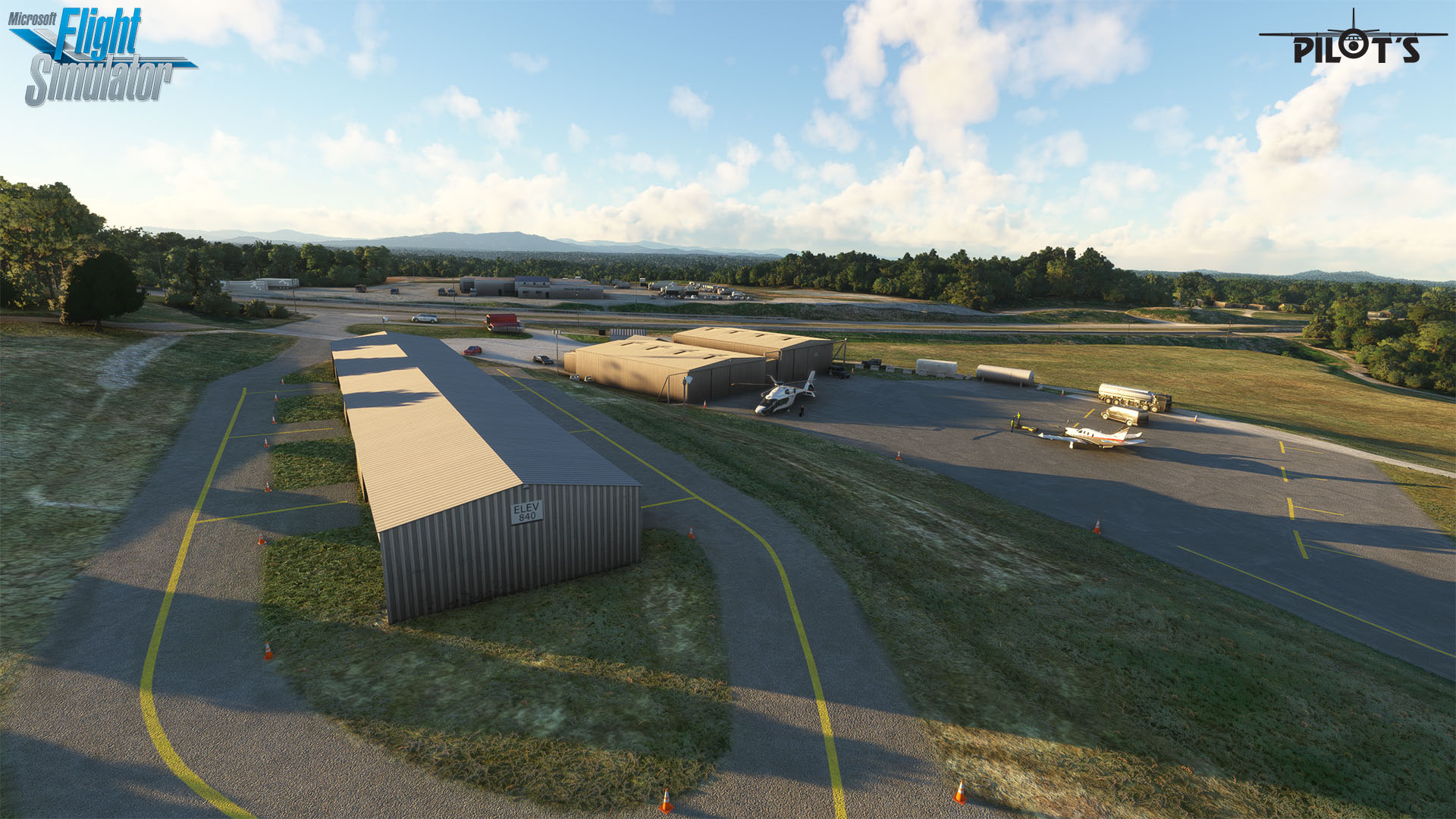 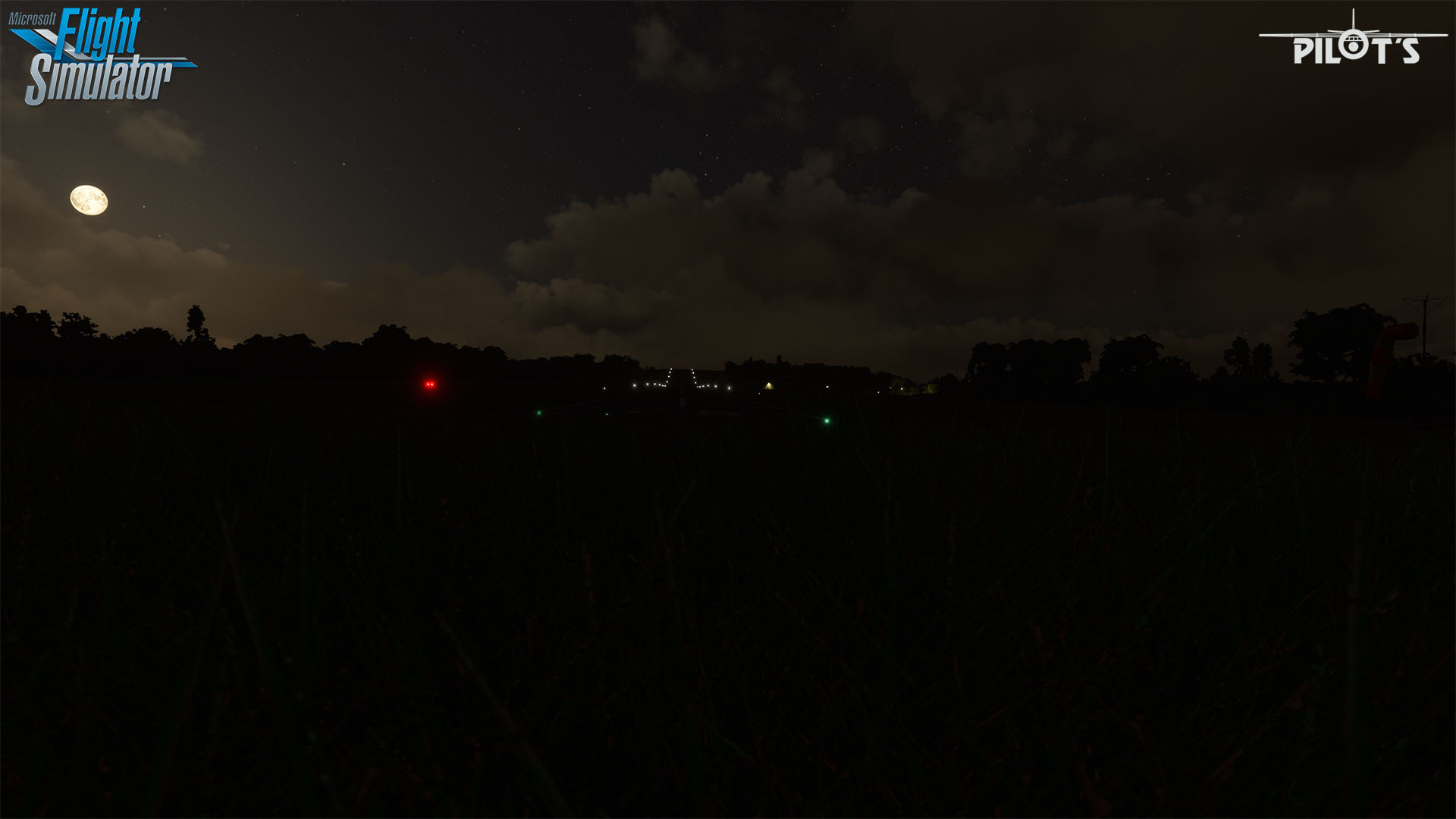 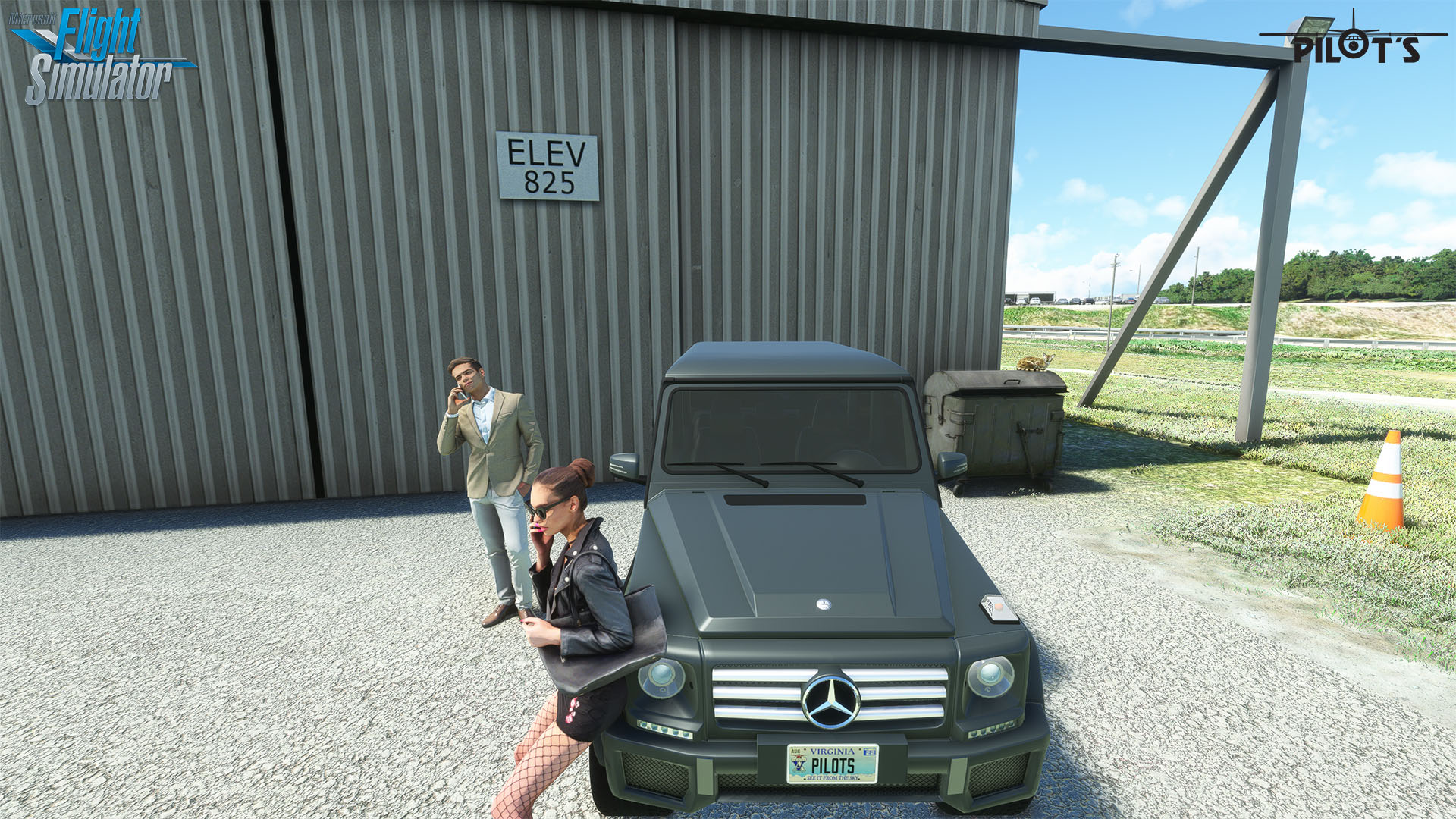 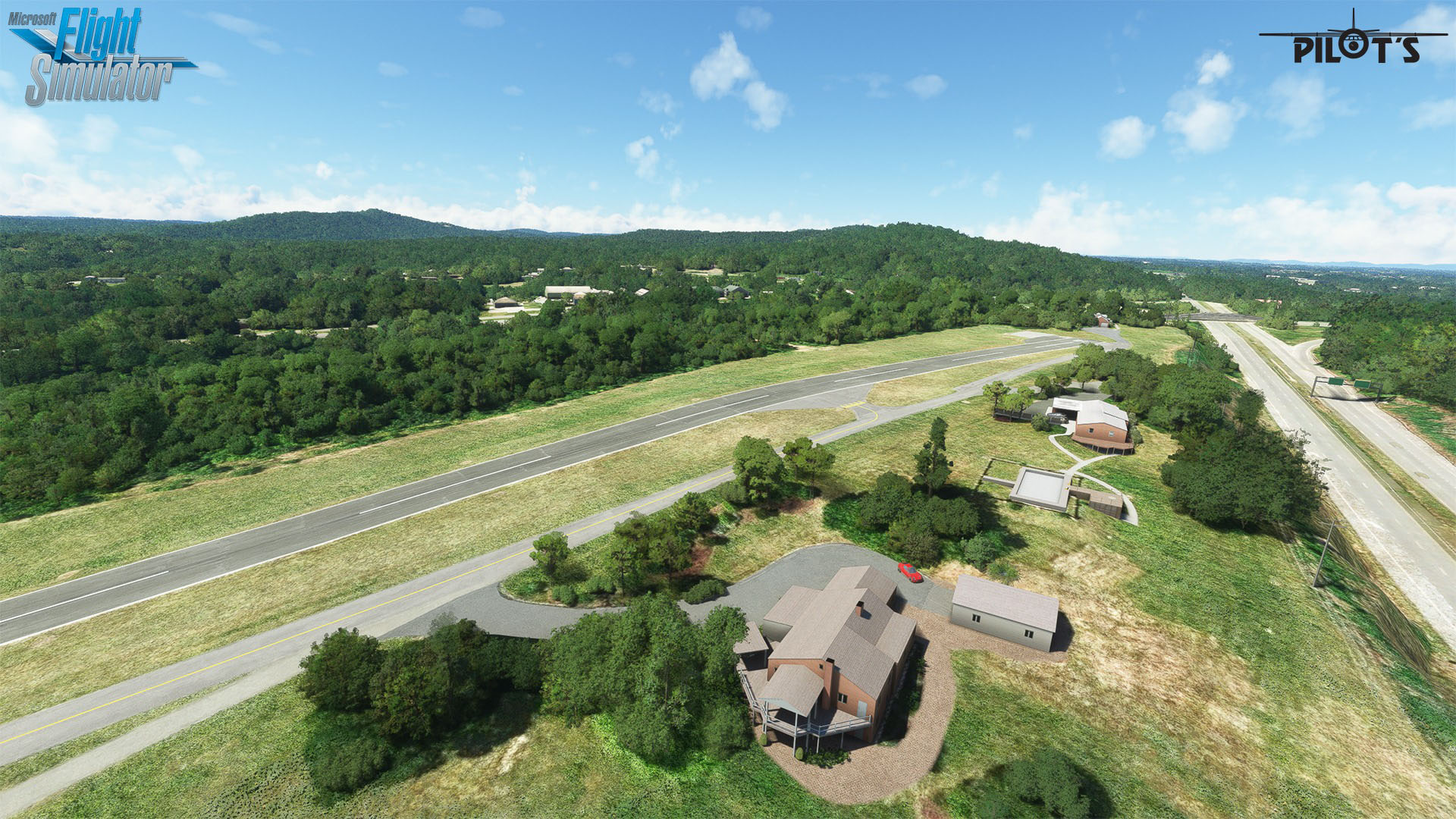 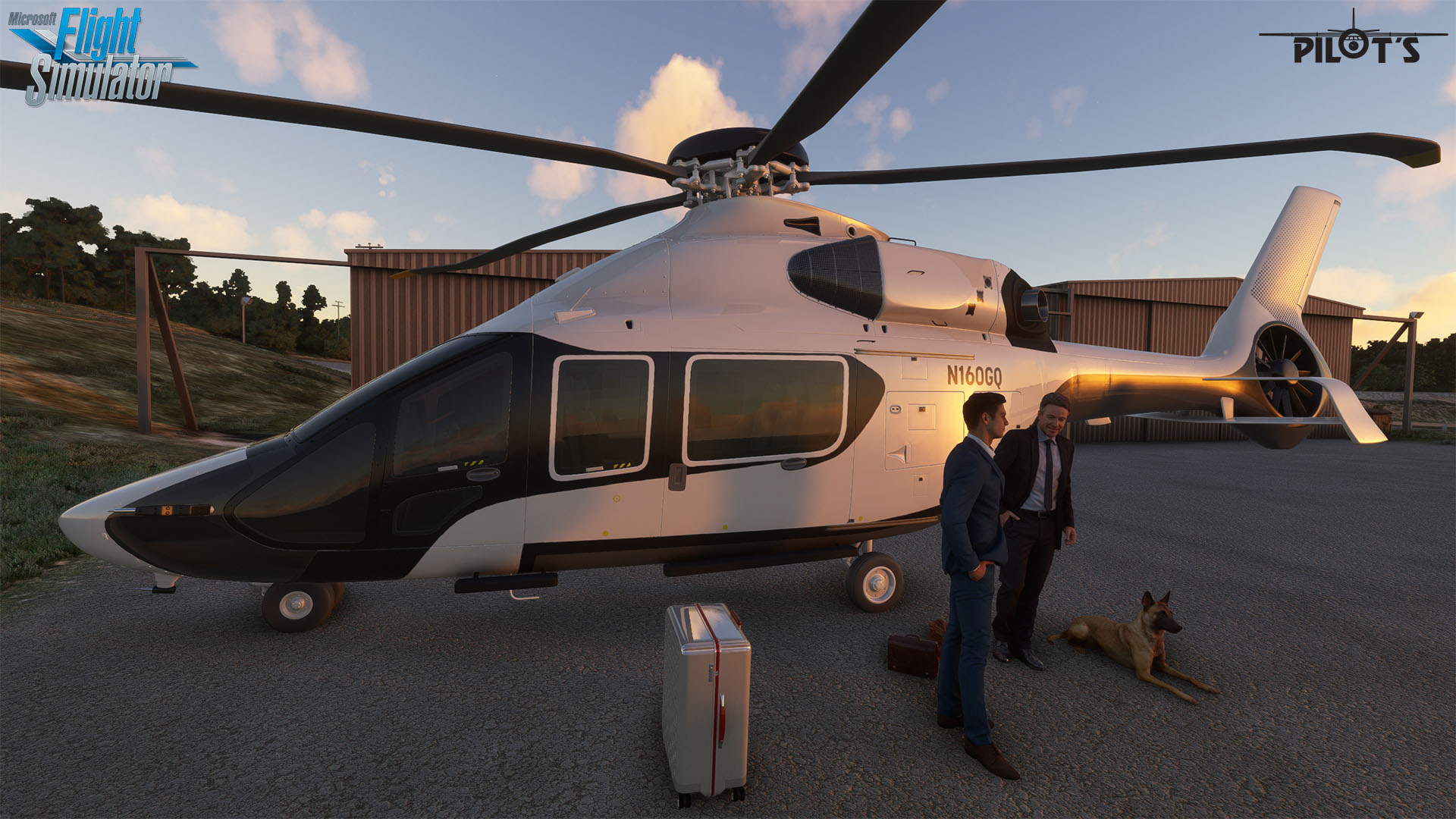 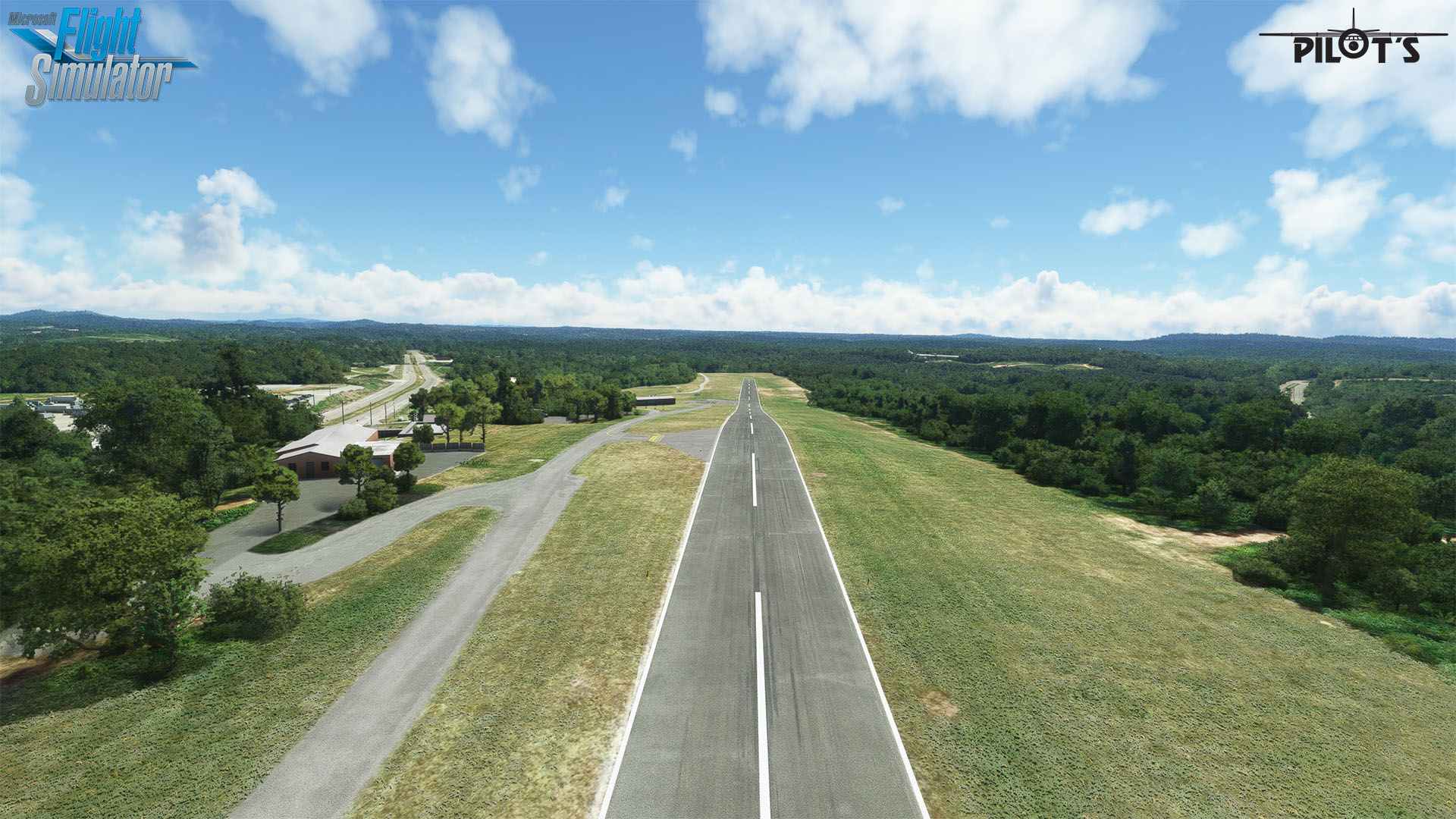 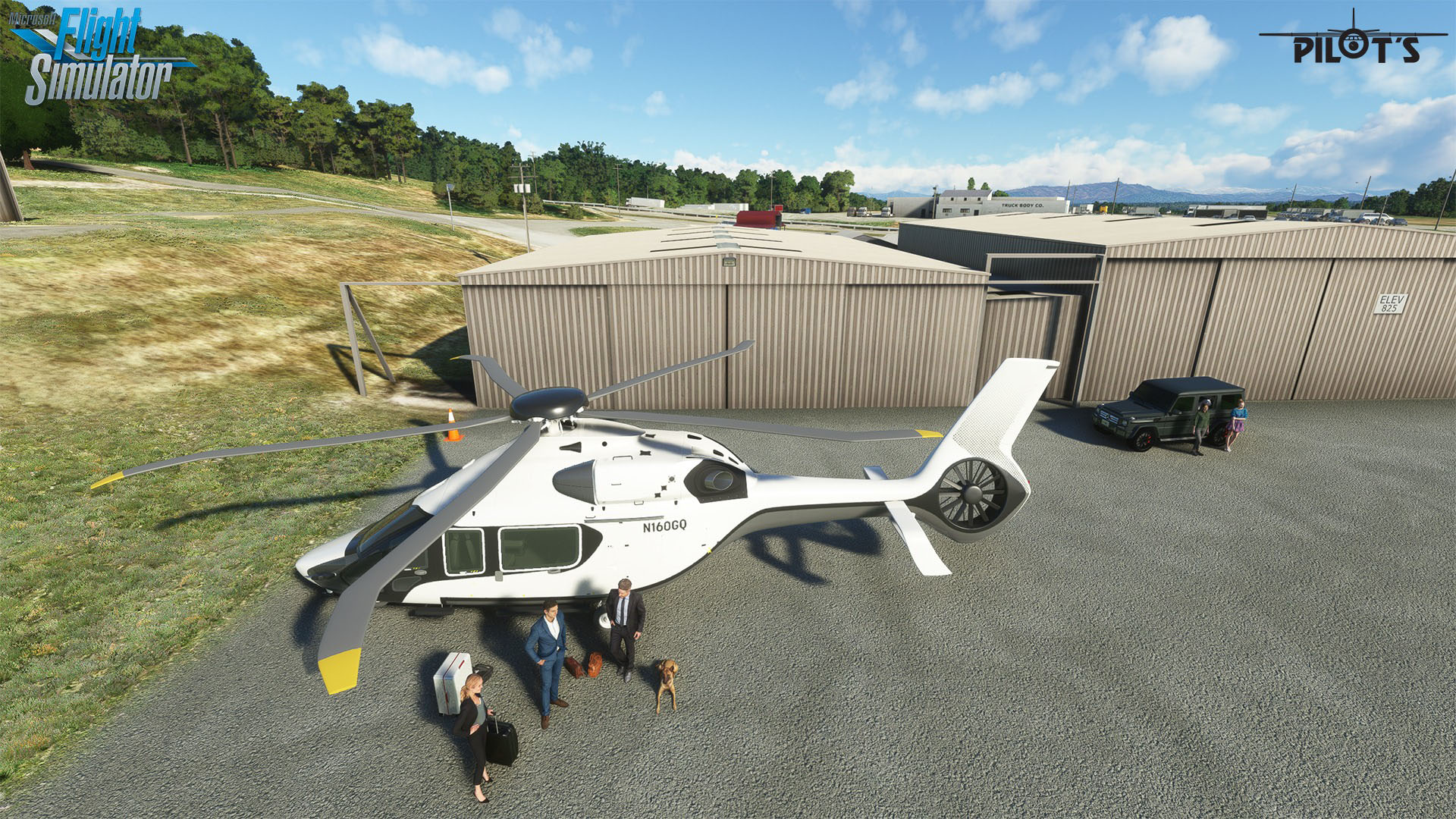 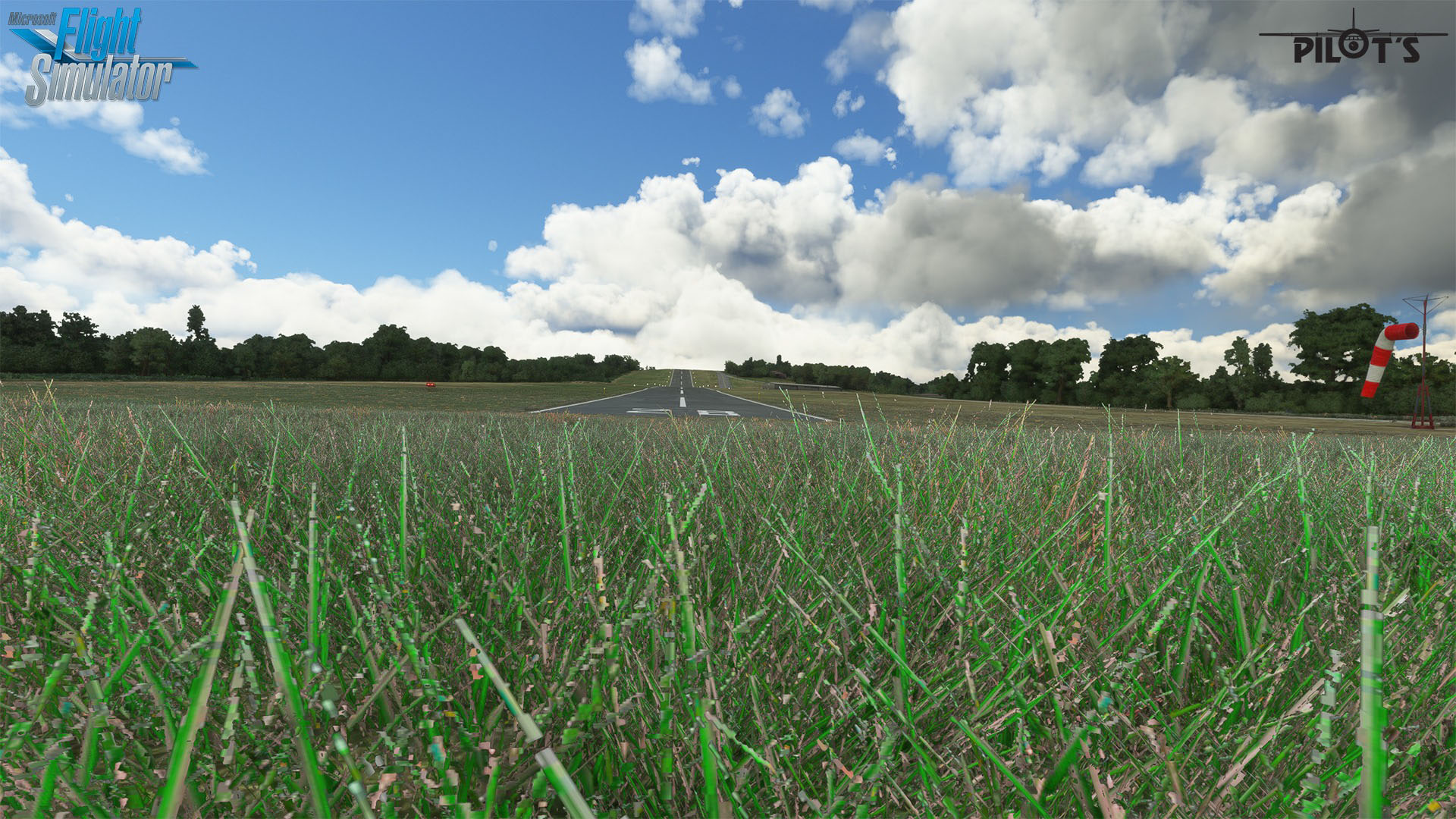 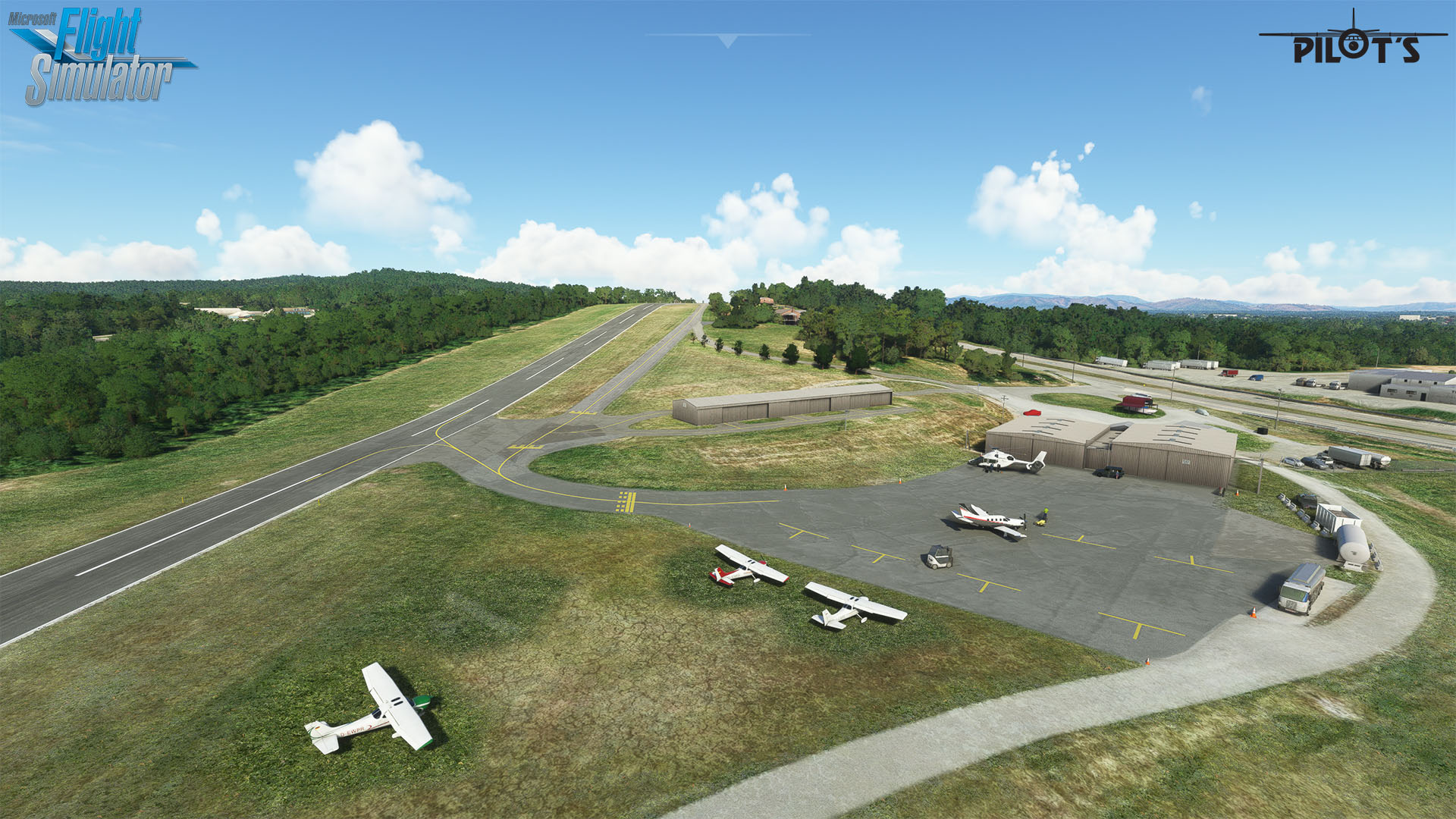 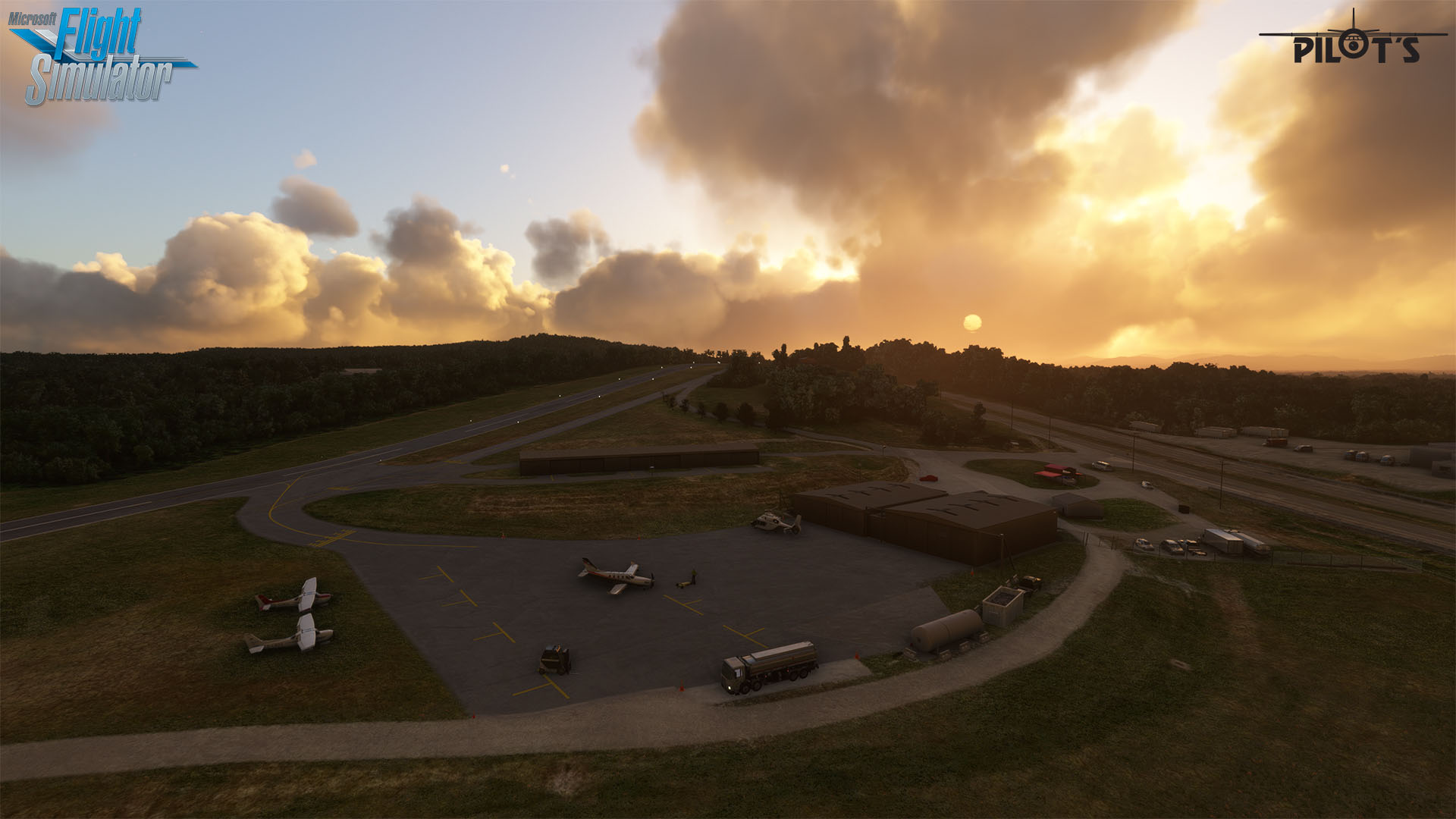 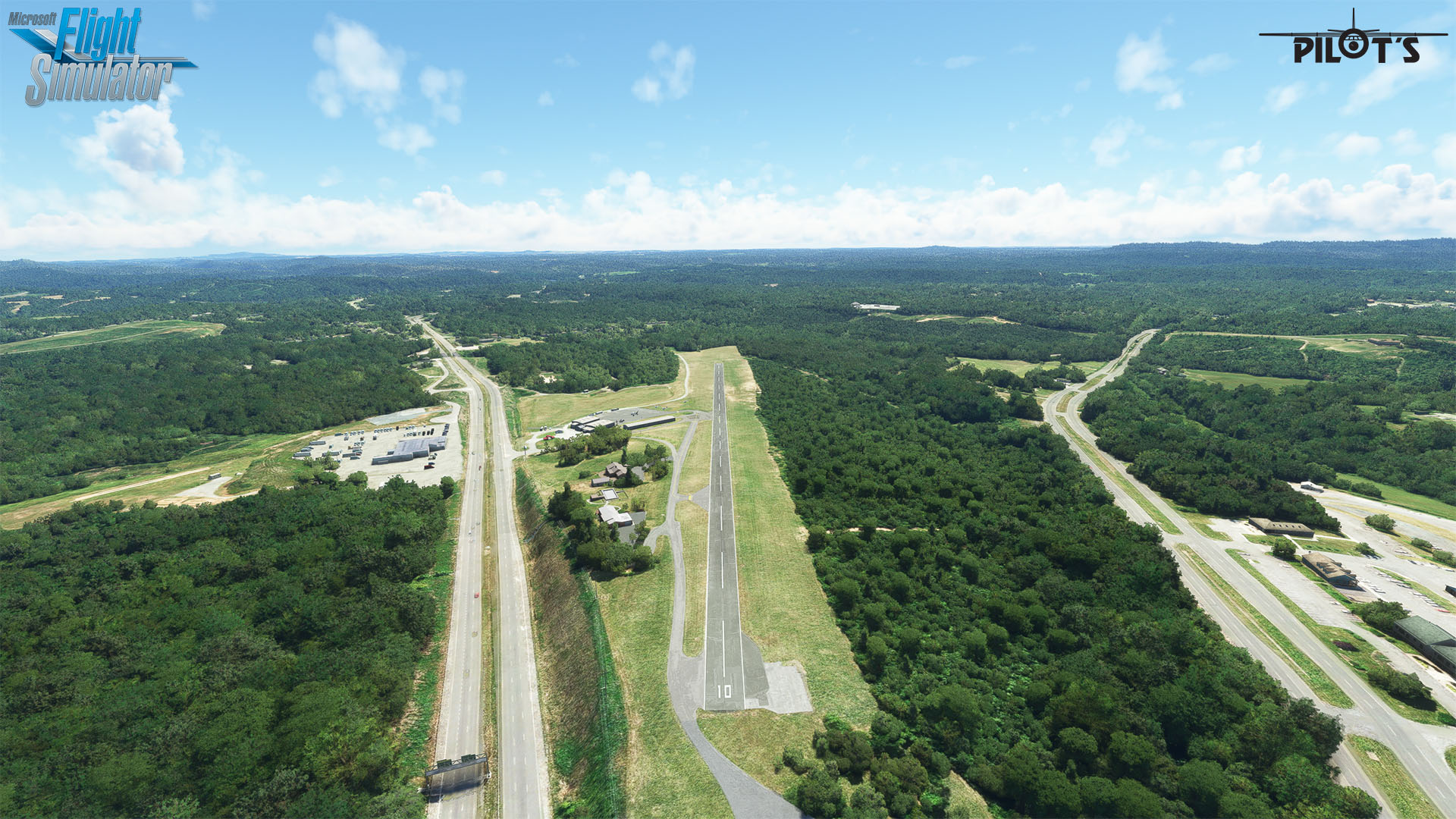 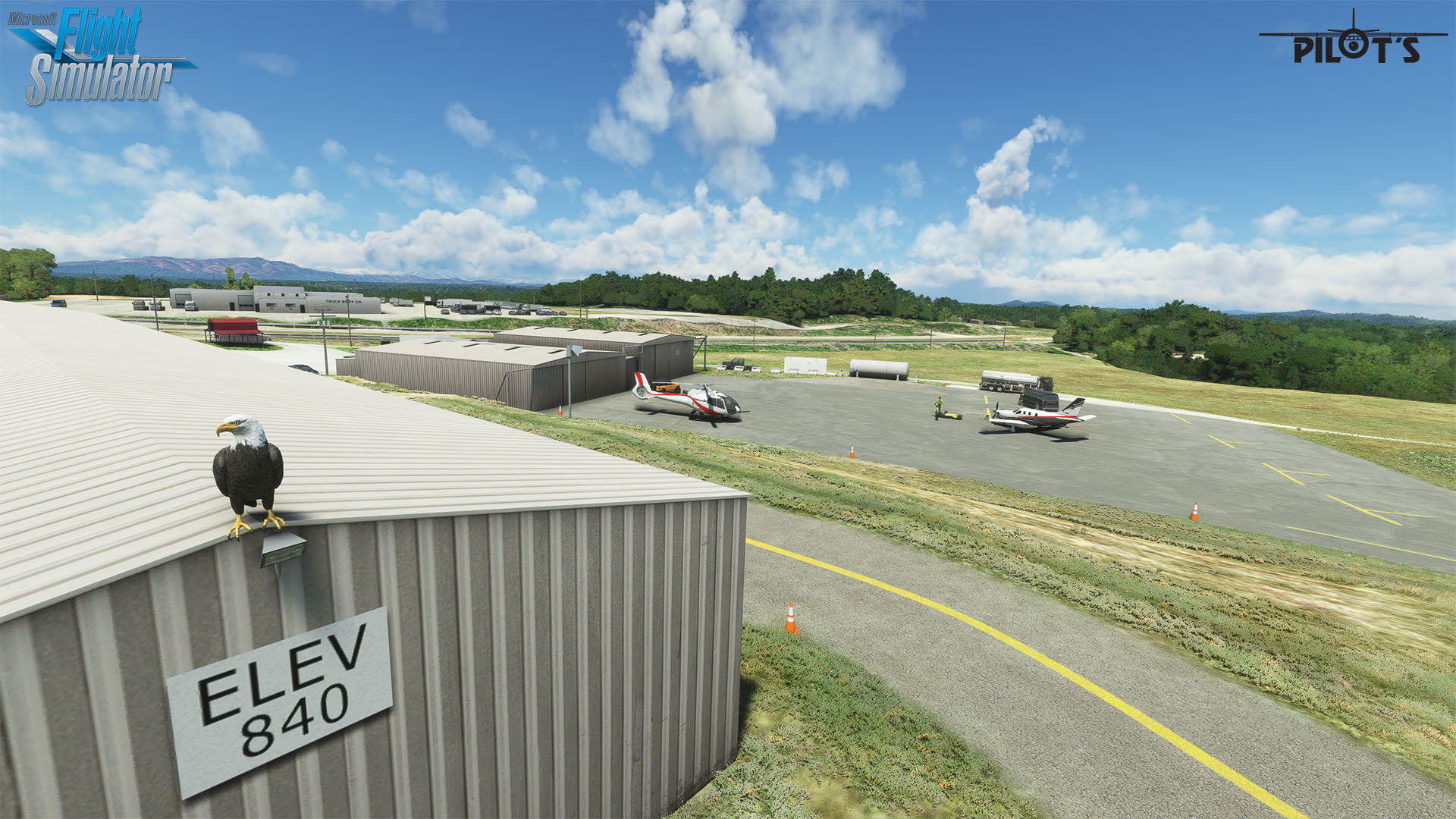 If you want to learn more about the game itself, you can read our review which will tell you everything you need to know about Asobo Studio’s game.

UK charts: Xbox Series X|S No.1 for March, Switch sales declining but still No.1 for 2022

The latest video game software and hardware charts have come through for the month of March. The No.1 console for the month was...
Read more
Games

Screenshot: FromSoftwareElden ring throws all manner of fiendish monstrosities at you, but few will make your hair stand on the edge the way a...
Read more
PC Gaming

Babylon’s Fall PC reviews – our roundup of the critics’ scores

With the launch of Elden Ring at the end of last month to much acclaim, it's surprising that...
Read more
PC Gaming

AMD RDNA 3 is on its way to face off against the Nvidia Lovelace leviathans, starting with the...
Read more