Sometimes a title says it all.

The latest entry to our rolling list of the best films of 2022, Everything Everywhere All at Once is a delicious potpourri of genres, from frat comedy to generational drama. It begins with a relatively straightforward plot: Can a mother and daughter learn to appreciate their conflicting worldviews? But instead of taking the most direct path from point A to point B, Everything directors The Daniels scribble their way around the map, stretching the journey across a multiverse more human and relatable than the Marvel Cinematic Universe.

Instead of a superhero, we follow a laundromat owner mid-audit by the IRS. Instead of a multiverse of madness, we get a multiverse of sadness (sorry, we can’t help ourselves) as a mother tries to tear down what she perceives to be her daughter’s nihilism. Instead of an action movie devoid of sex and romance, we get a fight scene in which men draw their power from improvised butt plugs, and a story about the profound power of love.

Here’s Tasha Robinson on what makes this the multiverse masterpiece of our time:

“Even in a multiverse of endless possibility, we’re unlikely to see a movie like this again. But at the same time, it means that every moment of Everything Everywhere is an exciting unknown. There’s no predicting where a Daniels project will travel in any given moment: up a character’s ass, or off into their wildest dreams. Sometimes it’s both at once.”

It’s fun to stay up-to-date on the MCU, like watching a juggler adding more and more balls to her performance until it seems impossible so many things can be kept from crashing to the ground. But for all of the attention the creators of the MCU give to story, they seem less and less interested in why they’re telling said stories. What do they have to say beyond the occasional wink at real-world problems? Everything Everywhere All at Once could be accused of trying to say too much. But frankly, we’ll take that over the alternative.

If you’re comfortable going to a theater, the film has our full-throated recommendation. And if you’re not comfortable stepping into the nearest cineplex, that’s okay, too. We curated our five favorite movies starring Everything Everywhere star Michelle Yeoh. All of them are available on streaming services from the comfort of your home!

One final note: Whether or not you watch Everything Everywhere All at Once, you should read our interview with the legendary and prolific James Hong, who once again gives an unforgettable performance in the film. At 93 years old, Hong is still doing some of his best work.

This week on YouTube | “BioShock Infinite’s Bread Boy went viral on Twitter in February, so we asked developer Gwen Frey to weigh in on how exactly she made this king of crumb. The reasons the Bread Boy exists in the Burial at Sea DLC point to the strange, specific problems that developers have to overcome every day. Gwen is now hard at work on a satirical puzzle game called Lab Rat, with her own studio.”

Attack on Titan showed the industry just how big anime could get | Following the “surprise” announcement of another extension to its “Final” Season, it feels like Attack on Titan may never end. Perhaps that would be for the better, as the show has come to embody so much of the anime industry, for better and worse.

Nickelodeon created a blueprint for fandom in the early 2000s | Before social media consumed our lives, The N’s community site connected a generation of deeply online teens.

The new Wonder Woman book has to be seen to be believed | They hide pictures in the pictures!

Elden Ring is my new favorite Alice in Wonderland adaptation | We collected many moments in Elden Ring that match the text of Lewis Carroll’s iconic story. Eat your heart out, American McGee.

Sonic 2 in theaters | It’s better than the first Sonic movie. Will you remember any of the story a week from now? Probably not.

Ambulance in theaters | You might have heard Michael Bay say less than loving things about some of the CGI in this film. Well, we spoke with the director, and he clarified what he meant. “We did very little CGI for this movie,” Bay said. “There’s some really good and then there’s a couple shots that I’m like, ‘I wish I had more time,’ whatever. There’s some very good work [in this movie]. I’ve always had really good CGI. […] But yeah, there’s a lot of real explosions, real car crashes, real stuff.” Frankly, that final sentence is all we really need from most Bay films anyway.

19 great comedies you can stream right now | We promise you will find something new and awesome on this list, which includes overlooked gems like Tampopo alongside genre-benders like Army of Darkness.

Plus, everything new to streaming! 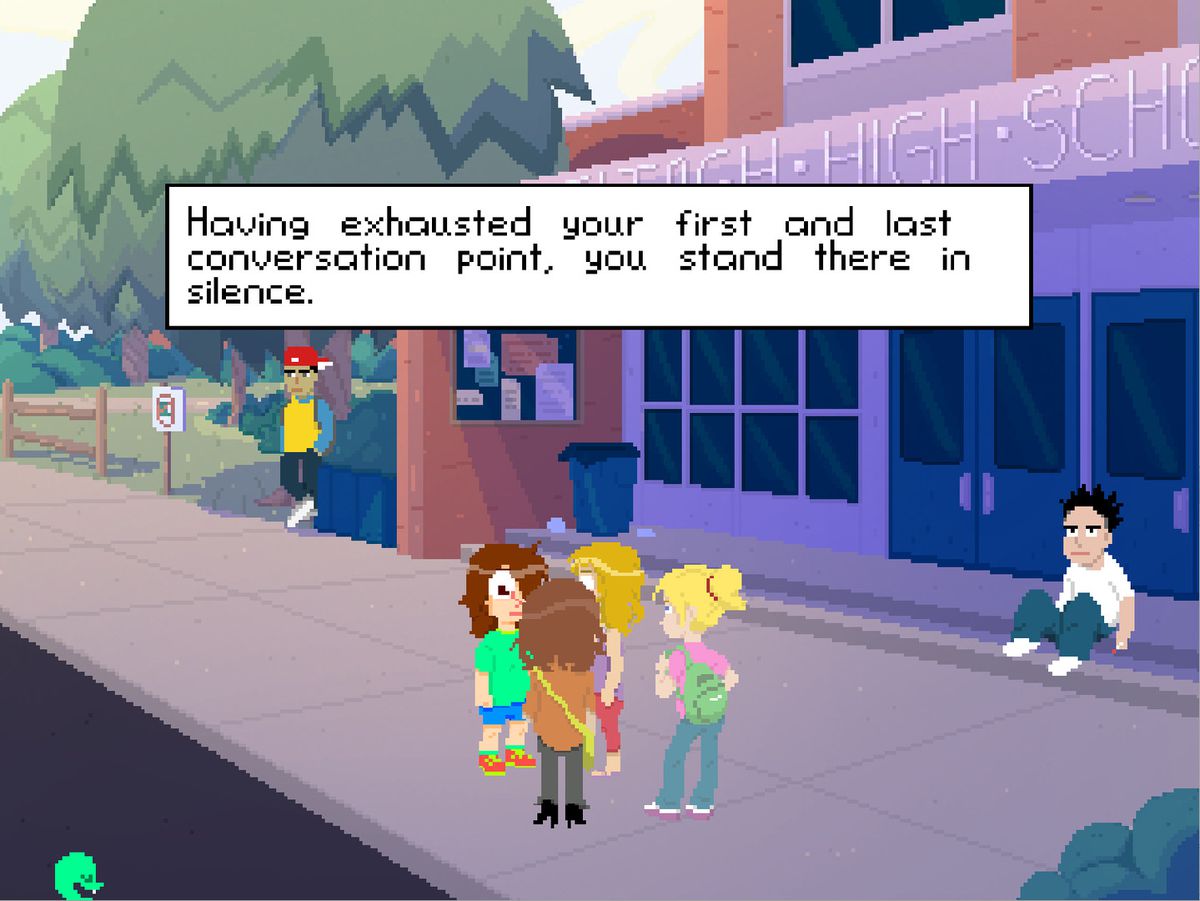 Perfect Tides | Polygon Recommends | Millennials are finally old enough to write auto-biographical video games about life as an emo teenager in the early ’00s. Here’s your chance to experience (or re-experience) the magic and terror of logging onto AOL Instant Messenger on a dial-up modem. Created by Meredith Gran (the author of online comic Octopus Pie) and her studio Three Bees, Perfect Tides is heart-warming as it is gutting. Available on Windows PC and MacOS.

Norco (again!) | Okay, we had enough time to finish this fantastic point-and-click adventure and now we can’t stop talking about it. We’ve added it to our rolling list of the best games of 2022. We could fill the newsletter with stuff we like about the game, but for now, let’s focus on two great details. First, Norco’s mind-map mechanic is a great narrative tool that makes this stellar sci-fi adventure relatively easy to follow. And second, Norco gets that smartphones may be hurting us as much as they’re helping. Available on Windows PC and MacOS.

Lego Star Wars: The Skywalker Saga | Unfortunately, we didn’t receive review code until the day of the game’s release. Reviewers who had access to the new Star Wars game ahead of time have been generally positive. You can also read our reporting on the studio’s trouble with extensive crunch. Available on Nintendo Switch, PlayStation 4, PlayStation 5, Windows PC, Xbox One, and Xbox Series X. 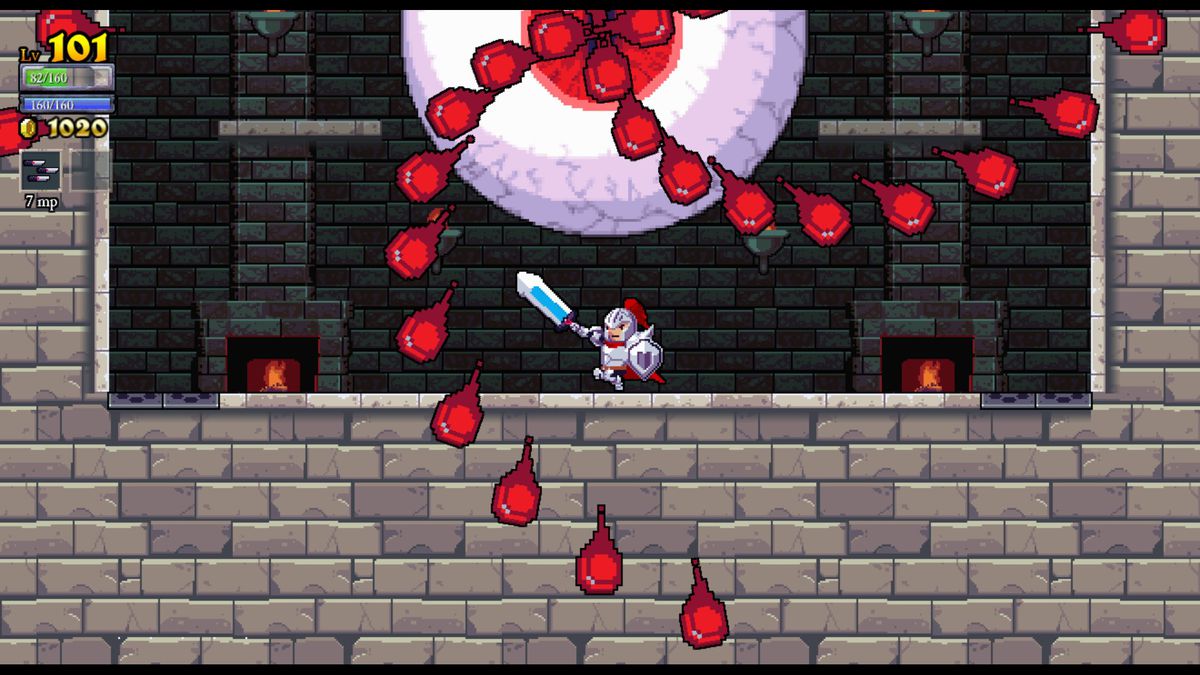 Rogue Legacy | Rogue Legacy 2 will exit Early Access and get a full release later this month. Now’s a good time to catch up on the original. Studio Cellar Door Games has updated Rogue Legacy quite a bit since release, so the 2013 rogue-like still feels fresh in 2022. Available for free on Epic Games Store from April 7 to April 14. 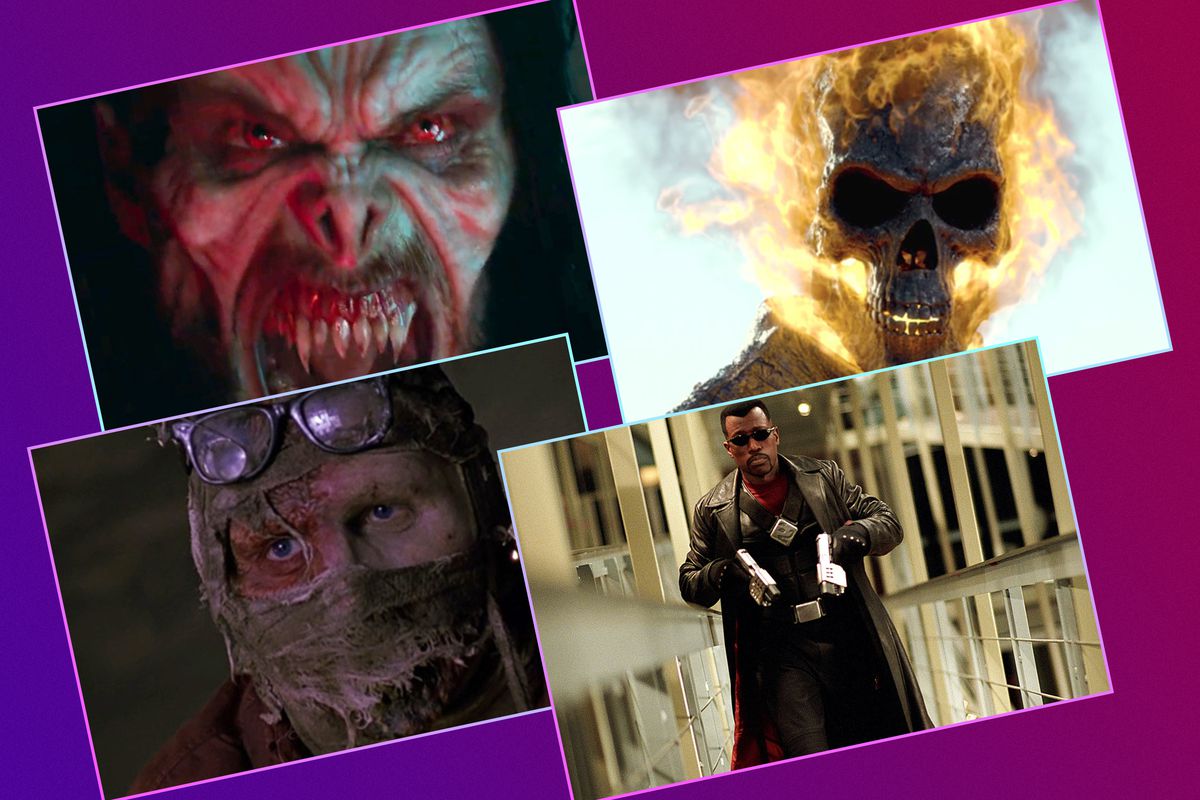 Forza Horizon 5 makes a grand statement, delivering a level of fidelity worth of next generation console hardware. And yet... source
Read more
Games

The only way to describe Summerslam 2022 is...
Read more