A new update for Overwatch, tied to the game’s new Anniversary Remix event, also appears to have made a subtle change to two skins for Zarya, the hero shooter’s Russian soldier. Blizzard has apparently removed the letter “Z” from Zarya’s Arctic and Siberian Front skins, seemingly a reaction to the letter’s mutation into a symbol of Russian nationalism. That single letter, which some have referred to as the “zwastika,” has come to “stand for devotion to the state, murderous rage, and unchecked power,” The New Yorker writes, amid Russia’s attack on Ukraine.

Blizzard did not announce the change to Zarya’s pair of legendary skins in patch notes for Tuesday’s update, but the subtle tweak was spotted by members of the Overwatch subreddit. As seen in the images below, the small Z present on the upper left breast of Zarya’s jacket has been removed. 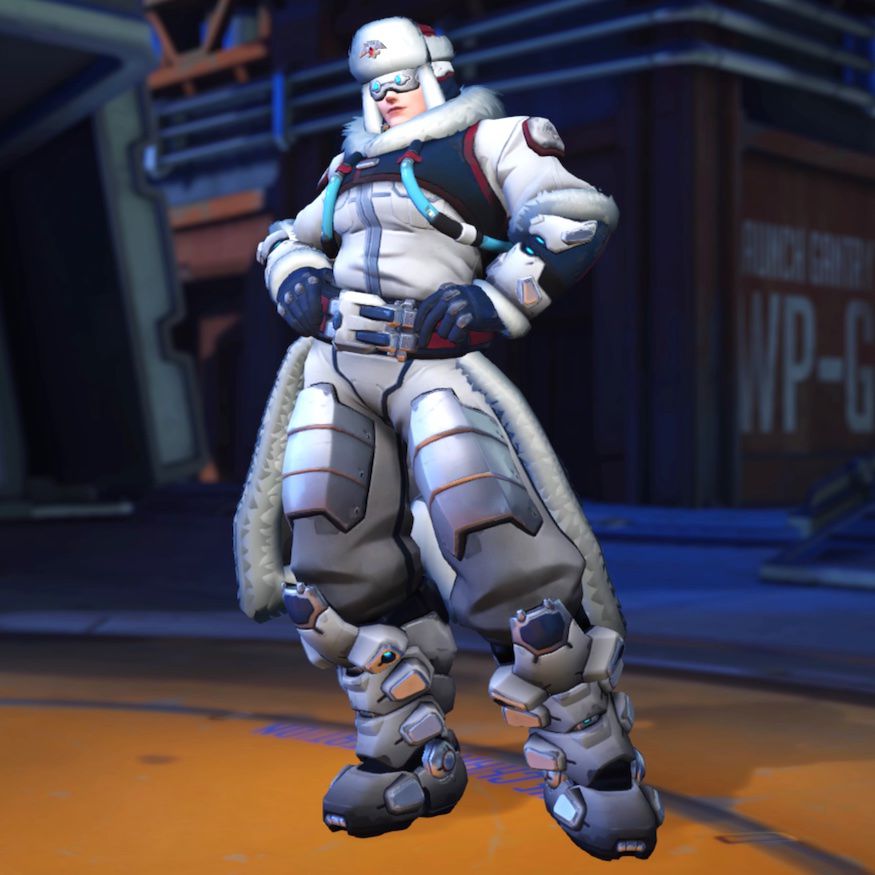 The change is a minor but logical one. Blizzard appears to be distancing itself, and Zarya as Overwatch’s heroic Russian character, from the letter Z’s association with Vladimir Putin’s war on Ukraine and homegrown, state propaganda-fueled support for the invasion. The letter was spotted on Russian tanks and other military vehicles when Ukraine was invaded in February, but the Z’s intended meeting was originally unclear. Regardless of its original intent, the letter has morphed into a key symbol to signal support for Russia’s increasingly brutal and violent siege of its neighbor.

Blizzard has made similar content modifications to Overwatch over the past six years: changing a victory pose for Tracer that was deemed to be overly sexualized by fans; removing a noose spray; changing the name of the hero formerly known as Jesse McCree; and offering refunds for a premium skin inspired by an Overwatch League player who was accused of sexual assault.

Polygon has reached out to Blizzard Entertainment for comment and will update if the company responds.

The City Returns in NBA 2K23 With New Layout

News The city does look like a neat place to chill out between actual games in NBA 2K23. Published on September 7, 2022 Cameron Waldrop Home »...
Read more
Games

Screenshot: Bandai NamcoIn the wake of Elden ring's latest game-upending patch, players are combing through the Lands Between to see what may have been...
Read more
Nintendo

The latest Japanese boxed video game software and hardware charts are in for the week of 5th December to the 11th December. There's...
Read more