Ranking of Kings just concluded its first season, meaning you can watch the entire show on Crunchyroll, beginning to end, without having to wait for the next episode. Reader, you should do just that!

Ranking of Kings is a modern masterpiece. That’s not just us getting overexcited in the newsletter. We’ve already named the show both one of the best anime of 2022 and one of the best TV shows of 2022. As Kambole Campbell wrote, it’s “one of the sweetest and most frequently heartwarming shows of the year.”

But what is Ranking of Kings?

The series follows Bojji, a crown prince born uncommonly small and mute. Denied his throne because of how others perceive him, the boy pairs with a rogue shadow creature named Kage who serves as his bodyguard and most fervent cheerleader. Together they attempt to take back what is rightly Bojji’s.

Bojji’s the star, but the adventure rapidly expands, giving the audience time to learn what makes each character tick. This isn’t a story with many simplistic heroes and villains. The result is a chopped salad of fairy tale structure, Game of Thrones castle intrigue, Lord of the Rings brotherhood, delicate domestic drama, and some of the most breathtaking moment-to-moment animation this side of a Ghibli film.

This week on YouTube | “Actor Ben Schwartz, star of Sonic the Hedgehog, made us a promise: if Sonic 2 got greenlit, he would return to our studio and do another speed interview with Polygon’s Patrick Gill. Well, things didn’t turn out quite as planned. But Sonic the Hedgehog 2 comes out April 8, 2022, and a facsimile of Ben Schwartz HAS ARRIVED… to cross swords with his greatest rival once more.”

The behind-the-scenes story of Paul McCartney’s work on Destiny | The corporate intrigue behind Destiny’s score is more fascinating that the original story of Destiny. You know things are going bad when getting Sir Paul McCartney on board is the easy part.

Horizon Forbidden West purports to be post-racial — but it’s not | The distant future setting of the Horizon Zero Dawn series is supposed to be “post-racial.” That hasn’t prevented racist tropes from emerging throughout its world.

Our Flag Means Death’s fan art is out of this world | The growing mountains of fan art will have to sate us until the show’s second season.

Moon Knight on DisneyPlus | Moon Knight could be one of the more interesting TV shows in the MCU … but it’s hard to feel much of anything after its first episode. That said, the creators have lots of interesting directions in which to go with the source material. Marvel gave Moon Knight’s god pal Khonshu roots in real Egyptian myth. And the Moon Knight character has transformed in interesting ways across decades of comics.

Baahubali: The Beginning other Baahubali 2: The Conclusion onNetflix | RRR is one of the most exciting action films in years, but it’s only showing in limited theatrical release. However, you can watch the director’s previous epic (spread across two parts) on Netflix right now.

Morbid in theatres | The Morbius movie wants what Venom has. We recommend this much-delayed film to only the most dedicated Spidey universe fans.

Plus, everything new to streaming: Death on the Nile, Sing 2, Netflix’s The Bubble, and more! 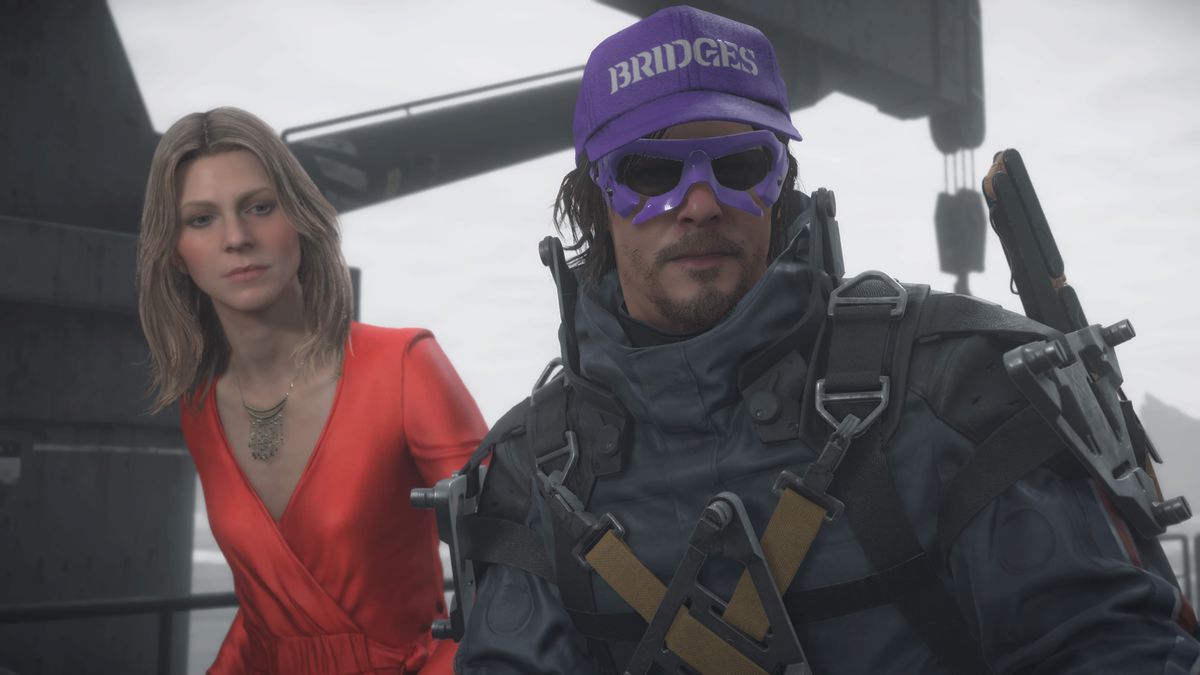 Death Stranding Director’s Cut | The best version of Hideo Kojima’s most divisive game has finally hiked its way to PC. The Director’s Cut made Polygon’s Mike Mahardy a believer when it was released on PlayStation 4 last fall. “Some art will, given time, morph alongside us,” wrote Mahardy. “Some art will wait calmly, even stubbornly, for us to return with a new perspective. Death Stranding, by my estimation, has done a bit of both.” Available on Windows PC and PS4.

Patrick’s Parabox | This puzzle game contains multitudes. The goal is to solve puzzles by shifting boxes within boxes within boxes of boxes. The recursive design already earned this game the Independent Games Festival’s award for Excellence in Design and IndieCade’s Developers Choice. Available on Windows PC, MacOS, SteamOS.

Norco | We’ve been working our way through this fantastic narrative adventure and will be publishing our thoughts next week, so don’t be surprised if this reappears in a future issue of Patch Notes. In the meantime, we think you should give it a look! Available on Windows PC and MacOS. 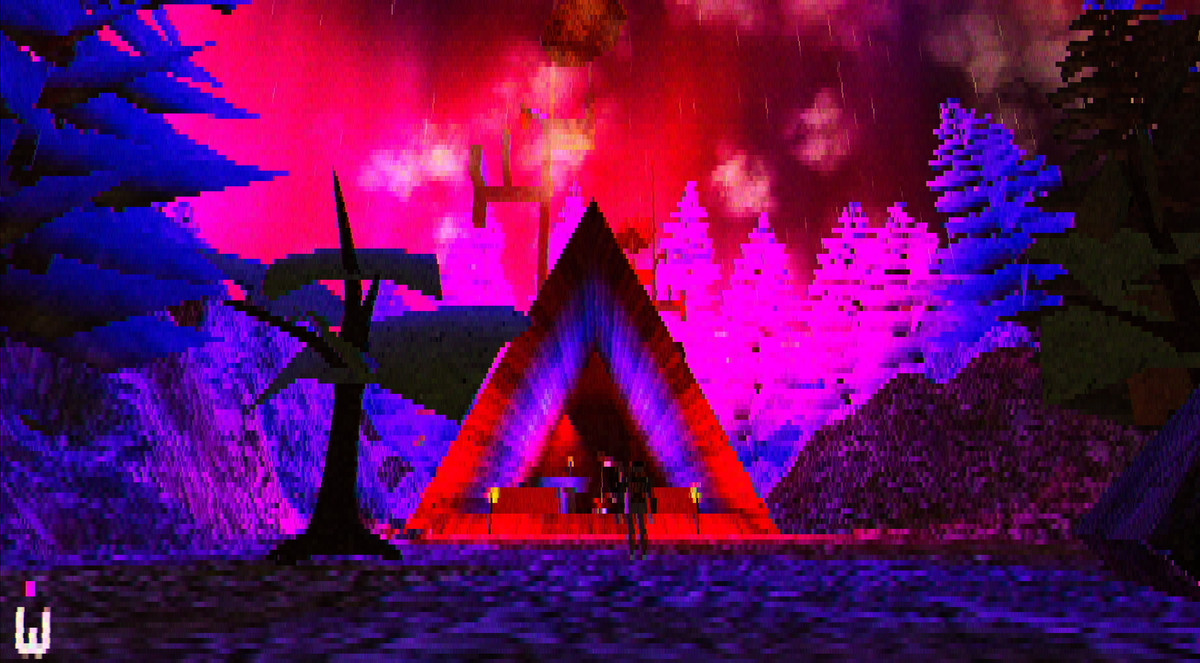 The Black Iris | PC Gamer’s Andy Kelly vouched for this unnerving sci-fi jaunt. Here’s how he succinctly describes the premise in his review: “Somewhere in rural Scotland in the 1980s, a secret research facility is overwhelmed by a cosmic, unknowable horror called the Black Iris. Some of the scientists begin worshiping this powerful entity, and establish a bizarre religion around it, leading to the facility being mysteriously abandoned. This is the brilliantly spooky premise of The Black Iris, a mind-bending horror game from solo indie developer Jamie Ferguson.” Available on itch.io. 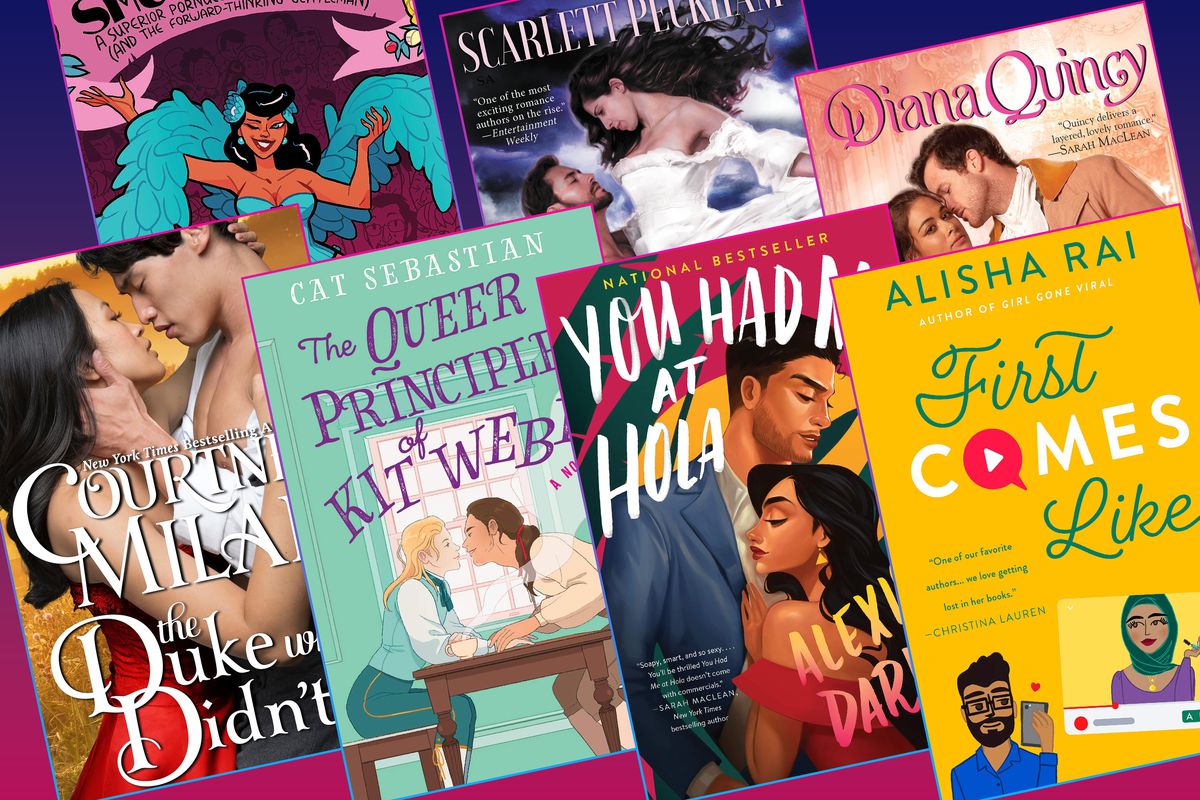 The Last of Us: All the game Easter eggs in the HBO show

As someone who lacks the technical skill and wherewithal to make a Gundam-style Super Sentai suit for myself, I will happily settle...
Read more
Games

This is not an isolated incident. Screenshot: Sega/YouTube/KotakuA 54-year-old resident of Toyokawa, Japan, was arrested on March 16 for allegedly sending repeated death...
Read more
Games

Screenshot: Fishing SpiritsThere's a Japanese arcade game called Fishing Spirits that in 2019 was ported to the Switch, then released in the West as...
Read more