Elden Ring, like so many other FromSoftware games, evokes the same uncanny feeling as a nightmare. You meet a series of strange creatures in its mysterious world, and its story plays out like a parable. It’s a lot like the world Lewis Carroll crafted in Alice in Wonderland, a novel about a young English girl named Alice who has a lengthy dream about a hostile world full of similarly bizarre characters.

The minimalist, icon-laden storytelling in FromSoftware games allows players to find their own sense of meaning. I’ve personally compared “going hollow” in Dark Souls to living with depression, and other critics have compared its doomed world to the experience of living under capitalism. Similarly, Alice in Wonderland and its sequel Through the Looking Glass have inspired critics over the ages to opine that it’s a commentary on the poor treatment of children in Victorian society, or perhaps a political satire of the royals. By creating a dreamlike world full of vague and relatively undeveloped but provocative characters, both FromSoftware and Lewis Carroll have invited endless debate over these works.

I could spend the rest of this article explaining why Elden Ring and Alice in Wonderland both effectively poke wise at various societal norms, but I’d much rather tell you Alice’s story through the lens of the Lands Between. After all, it’s plain to see that the smoking caterpillar and smiling Cheshire cat would fit in just fine in Elden Ring — and my own journey as the Tarnished has me feeling just as baffled as Alice felt in Wonderland.

Into the rabbit hole we go!

It was all very well to say “Drink me,” but the wise little Alice wasn’t going to do that in a hurry: “No, I’ll look first,” she said, “and see whether it’s marked ‘poison’ or not” …

However, this bottle was not marked “poison,” so Alice ventured to taste it, and finding it very nice, (it had, in fact, a sort of mixed flavor of cherry-tart, custard, pineapple, roast turkey, toffy, and hot buttered toast,) she very soon finished it off. 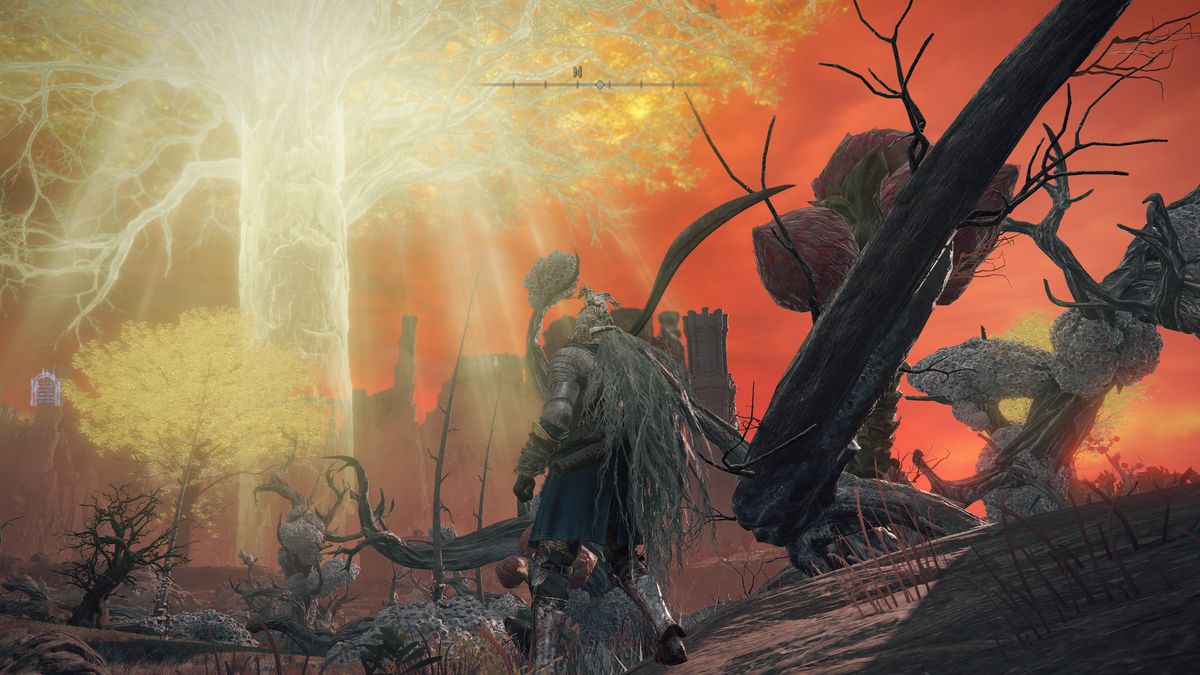 “The first thing I’ve got to do,” said Alice to herself, as she wandered about in the wood, “is to grow to my right size again; and the second thing is to find my way into that lovely garden. I think that will be the best plan.” 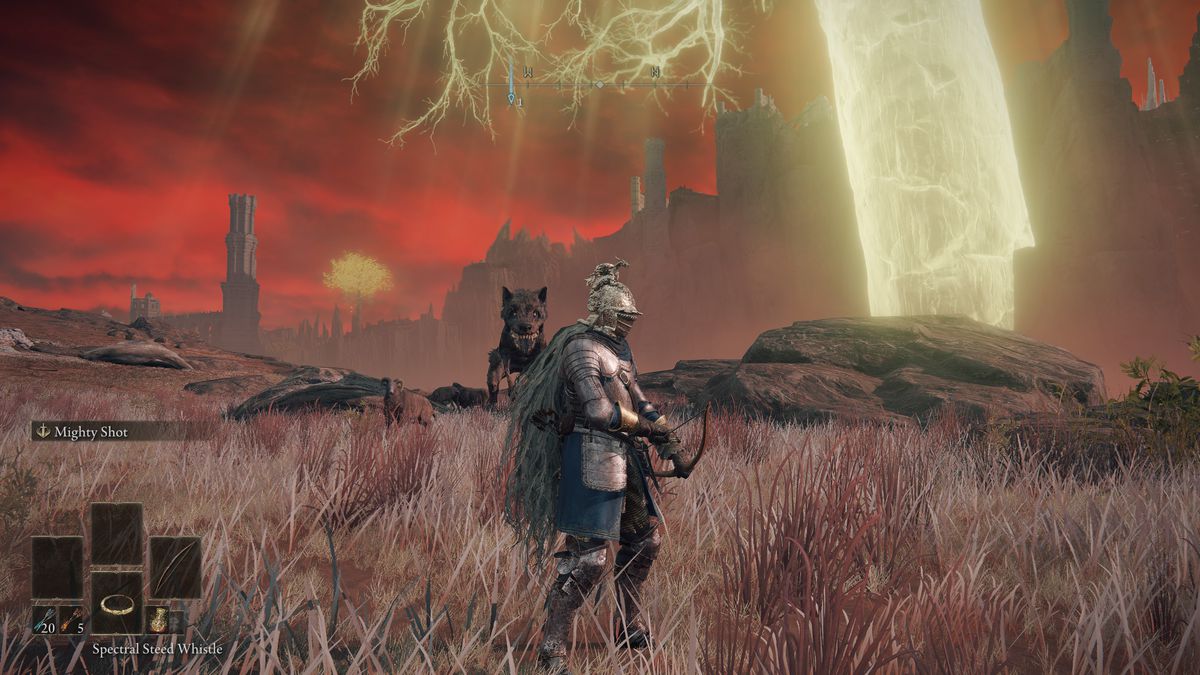 It sounded an excellent plan, no doubt, and very neatly and simply arranged; the only difficulty was that she had not the smallest idea how to set about it; and while she was peering about anxiously among the trees, a little sharp bark just over her head made her look up in a great hurry. 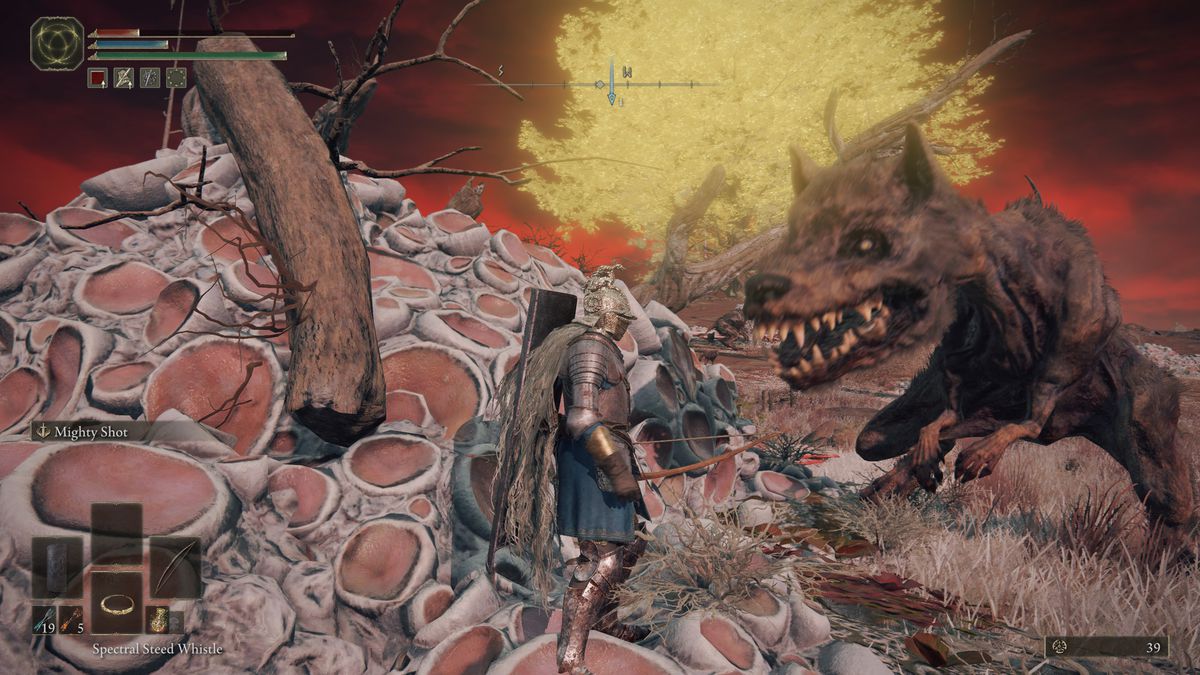 An enormous puppy was looking down at her with large round eyes, and feebly stretching out one paw, trying to touch her. “Poor little things!” said Alice in a coaxing tone, and she tried hard to whistle to it, but she was terribly frightened all the time at the thought that it might be hungry, in which case it would be very likely to eat her up in spite of all her coaxing 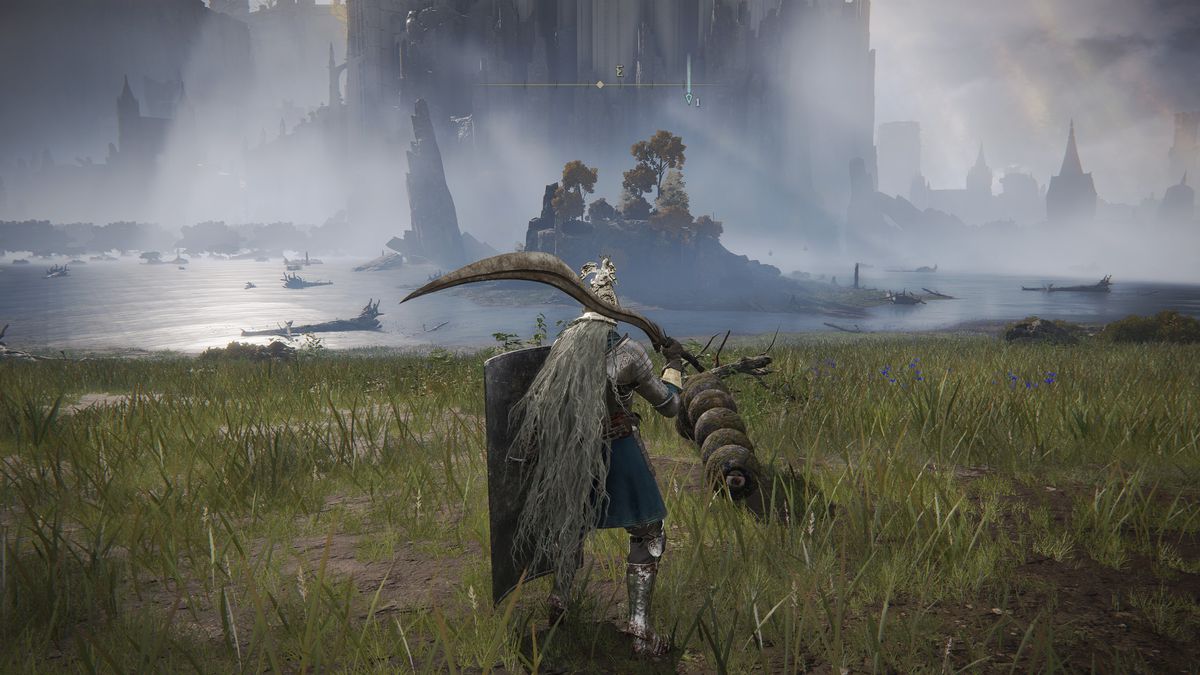 Her eyes immediately met those of a large blue caterpillar, that was sitting on the top with its arms folded, quietly smoking a long hookah, and taking not the smallest notice of her or of anything else. 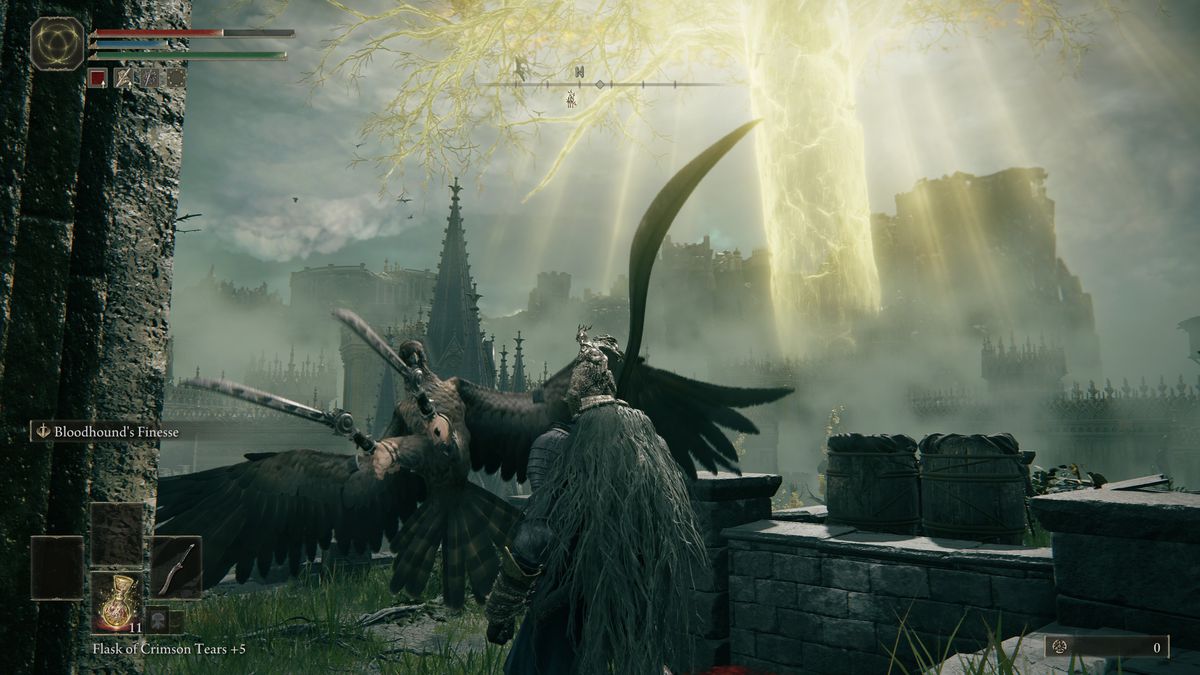 A sharp hiss made her draw back in a hurry: a large pigeon had flown into her face, and was beating her violently with its wings. “Serpent!” screamed the pigeon.

“I’m not a serpent!” said Alice indignantly. “Let me alone!” 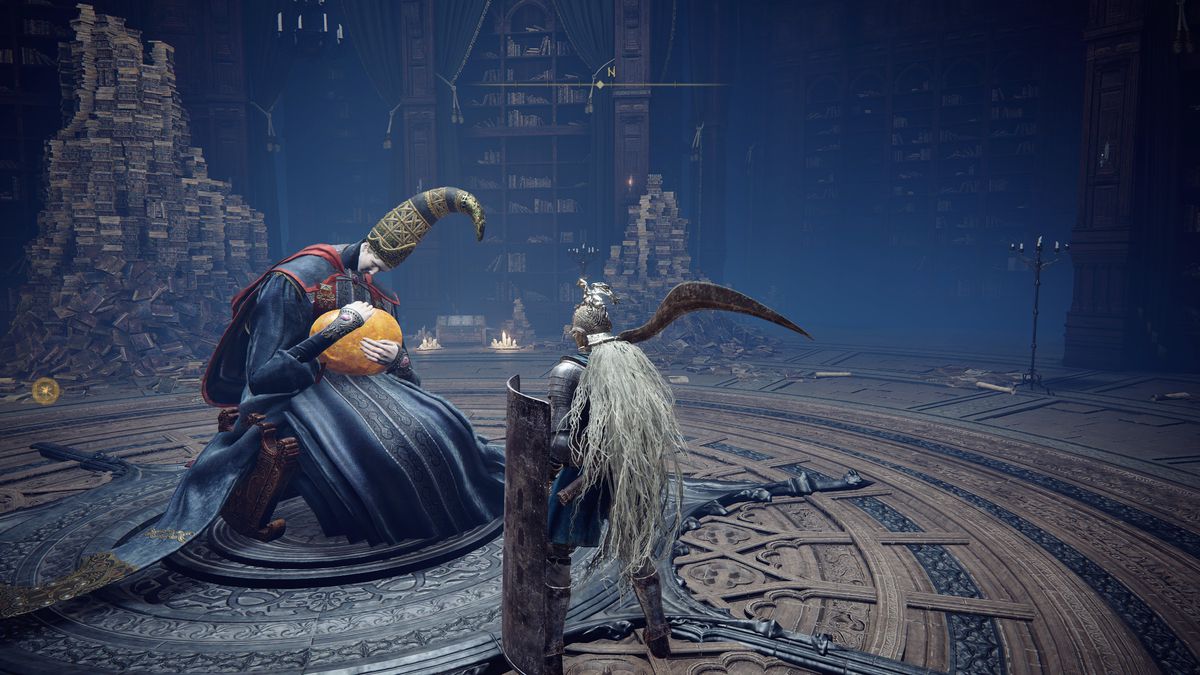 “Oh, don’t bother me,” said the Duchess; “I could never abide figures.” And with that she began nursing her child again, singing a sort of lullaby to it as she did so, and giving it a violent shake at the end of every line … 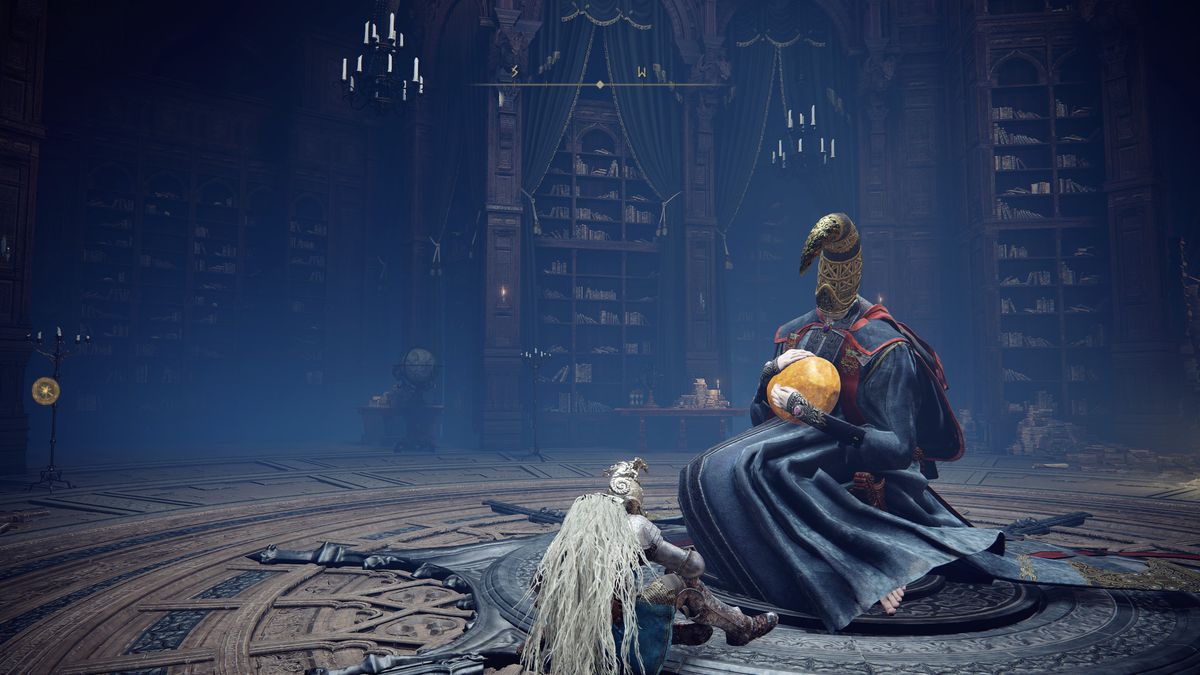 “Speak roughly to your little boy,
And beat him when he sneezes;
He only does it to annoy,
Because he knows it teases.”

Alice caught the baby with some difficulty, as it was a queer-shaped little creature. 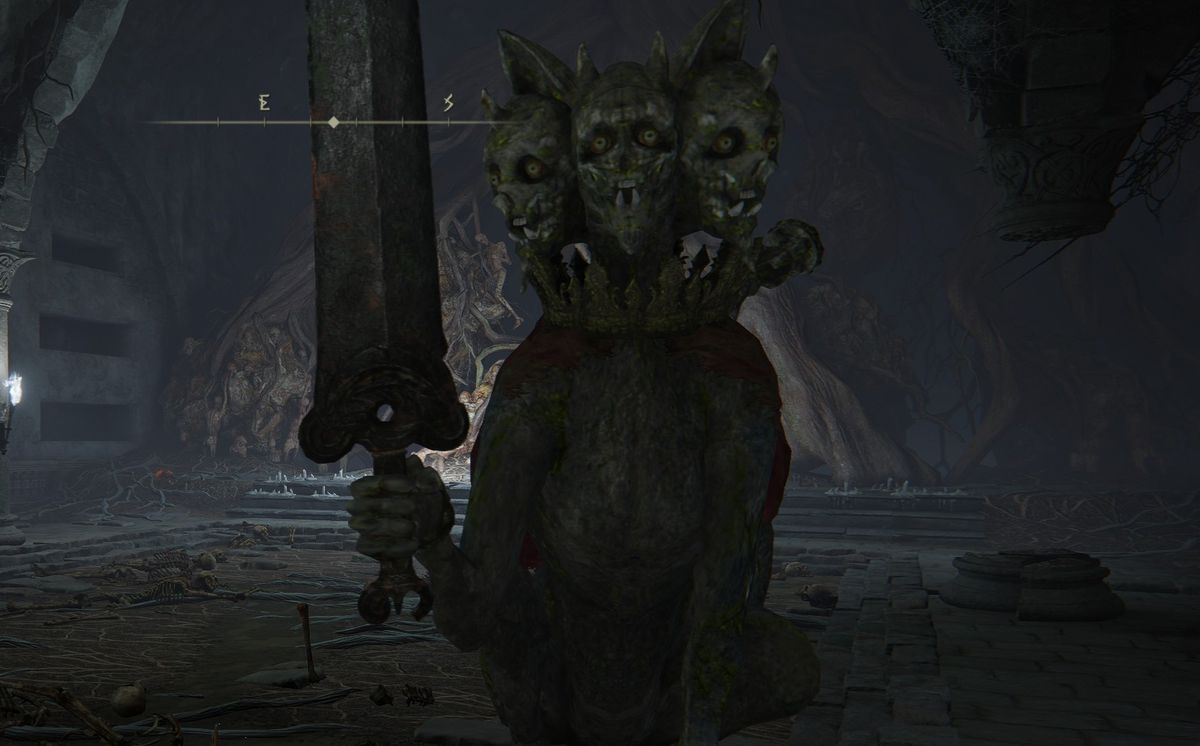 “But I don’t want to go among mad people,” Alice remarked. 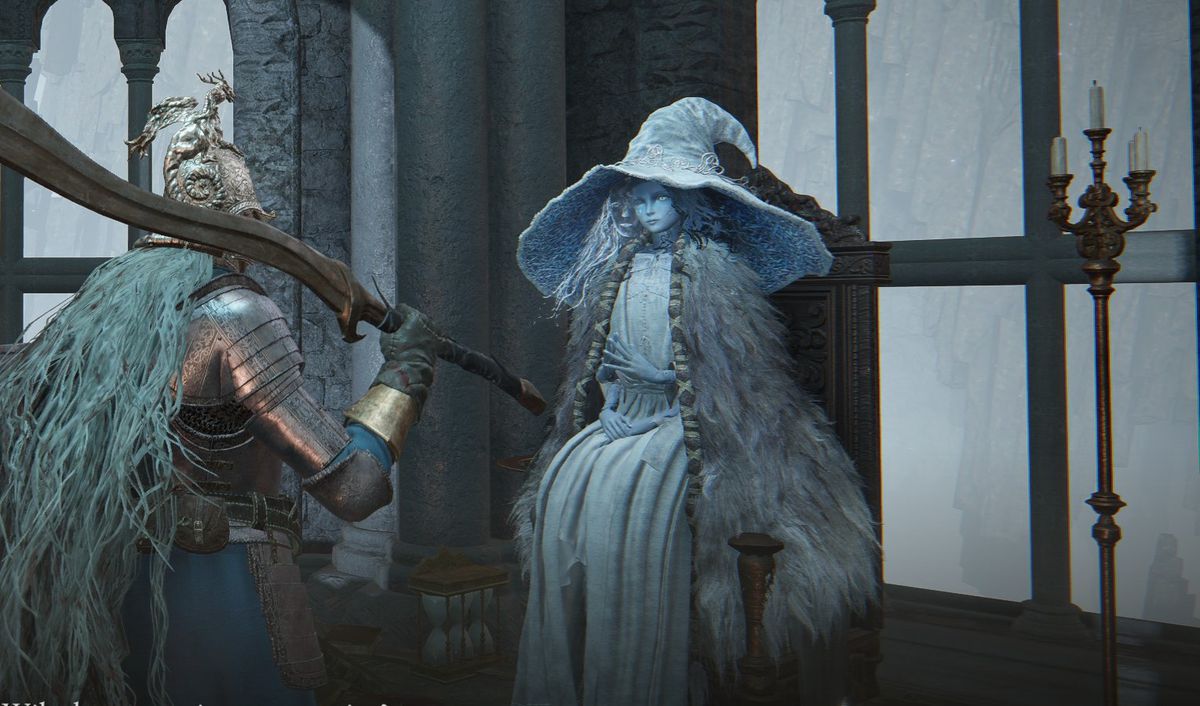 “I’ve had nothing yet,” Alice replied in an offended tone, “so I can’t take more.”

“You mean, you can’t take less,” said the Hatter: “it’s very easy to take more than nothing.”

The Queen had only one way of settling all difficulties, great or small. “Off with his head!” she said without even looking round. 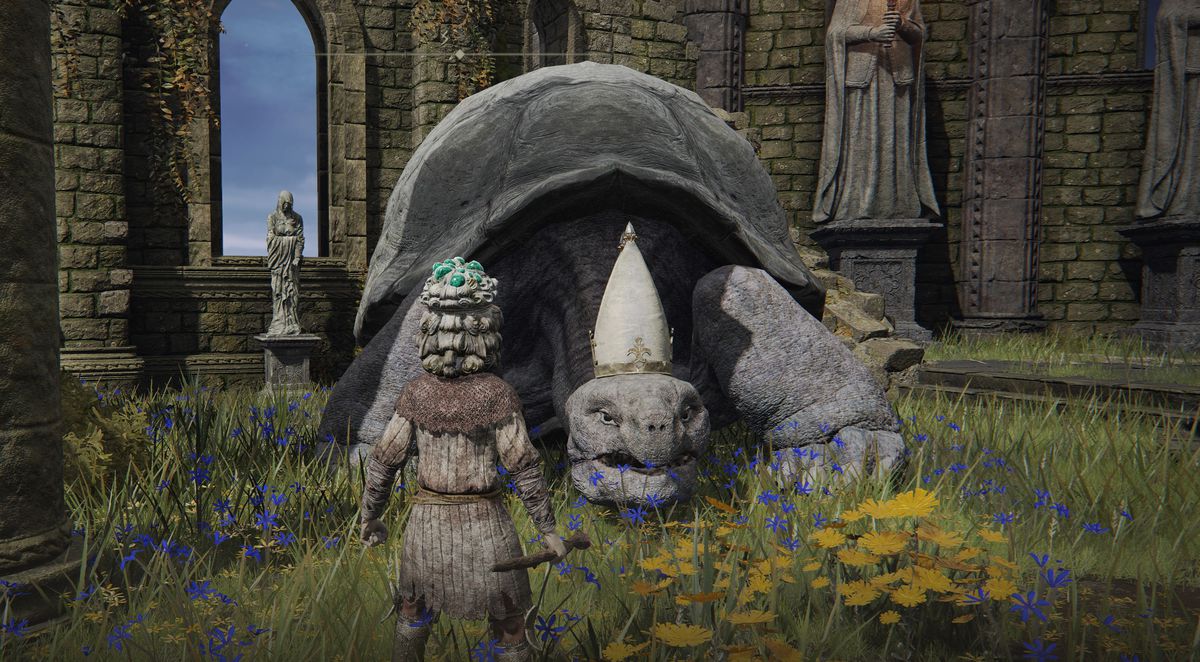 “When we were little,” the Mock Turtle went on at last, more calmly, though still sobbing a little now and then, “we went to school in the sea. The master was an old Turtle—we used to call him Tortoise—”

“Why did you call him Tortoise, if he wasn’t one?” Alice asked.

“We called him Tortoise because he taught us,” said the Mock Turtle angrily; “really you are very dull!” …

Alice did not feel encouraged to ask any more questions about it, so she turned to the Mock Turtle, and said, “What else had you to learn?”

“Well, there was Mystery,” the Mock Turtle replied, counting off the subjects on his flappers,— “Mystery, ancient and modern, with Seaography: then Drawling—the Drawling-master was an old conger-eel, that used to come once a week: he taught us Drawling, Stretching, and Fainting in Coils.” 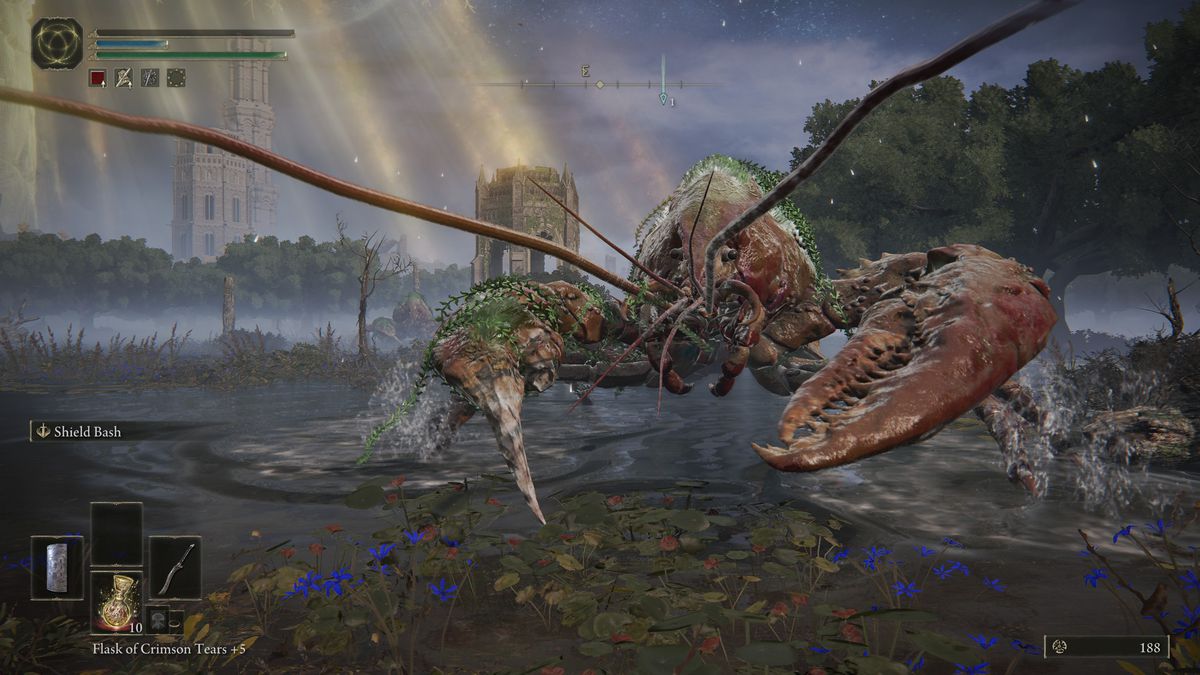 Today Sega released its Integrated Report 2022 and it included plenty of interesting details about the developer and publisher's plans and business. First...
Read more
Games

Kingdom: The Blood, game based on Netflix zombie series, gets a trailer

The lines between video games and entertainment IP continue to get more porous by the day. Games keep getting turned into...
Read more