We’re about to close the door on our inaugural Who Would Win Week, a five-day celebration of the oldest and most persistent question in popular culture: “Could my favorite thing kick your favorite thing’s ass?”

Arguments about who would win have a history of toxicity (eg, the console wars, Star Wars eras ⁠— the list goes on), but when enjoyed responsibly, and with a healthy dose of levity, the debates can bring together disparate fandoms in fun and even enriching ways. At their best, fictional matchups encourage us to share what we love about our favorite characters and entertainment, and learn what others love about stuff we’ve overlooked or written off. They let us ask the important questions, like: Magneto or Professor X, who is the better sex ed teacher?

With Who Would Win Week, we wanted an excuse to spotlight what brings us joy and learn what matters most to y’all. We’ve collected some of our favorite showdowns for your reading pleasure:

We think you’ll love the entire Who Would Win Week collection, whether you want a scientist to determine which slime is the king of slimes or you need closure to the Gilmore Girls “best boyfriend” debate.

And good news! If you’re reading this Friday night, you still have time to help us select the most powerful character of all time. Our Who Would Win Twitter bracket has culminated with the battle of the millennium: Yuri Katsuki vs Kirby.

This week on YouTube | “Elden Ring’s first gatekeeping boss Margit the Fell Omen is a real jerk. Players can run into him early in their playthrough, before they’ve really explored Limgrave and gotten the Good Loot, but Margit poses a challenge even for seasoned, leveled-up Souls veterans. So what is it about Margit that makes him a challenging fight, and is he REALLY the hardest first boss that developer Fromsoft has ever put in a Soulsborne game? Polygon’s own Pat Gill, Soulshead extraordinaire, investigates Margit’s moves and puts him to the test.”

What we know about the newly announced Witcher game | Gwent director Jason Slama will oversee the new Witcher sequel, which will be the first one built in Unreal Engine 5. One of our favorite Witcher experts, Cian Maher, explained where the next game can (and should) go after the ending of The Witcher 3: Wild Hunt.

Inspired by Turning Red, artists embrace the cringe | We spoke with artists about their love for and connection with Mei’s fantasy drawings.

Game developers help evacuate Ukrainian families | “For our team actual gamedev work [is] still a secondary priority,” Yaroslav Singaevskiy, lead game designer at Red Beat, told Polygon via email, “because our main efforts aimed at defensive needs — volunteer work mostly. We still hope that [the] war could end in upcoming weeks, not months, and we make all efforts for it.” 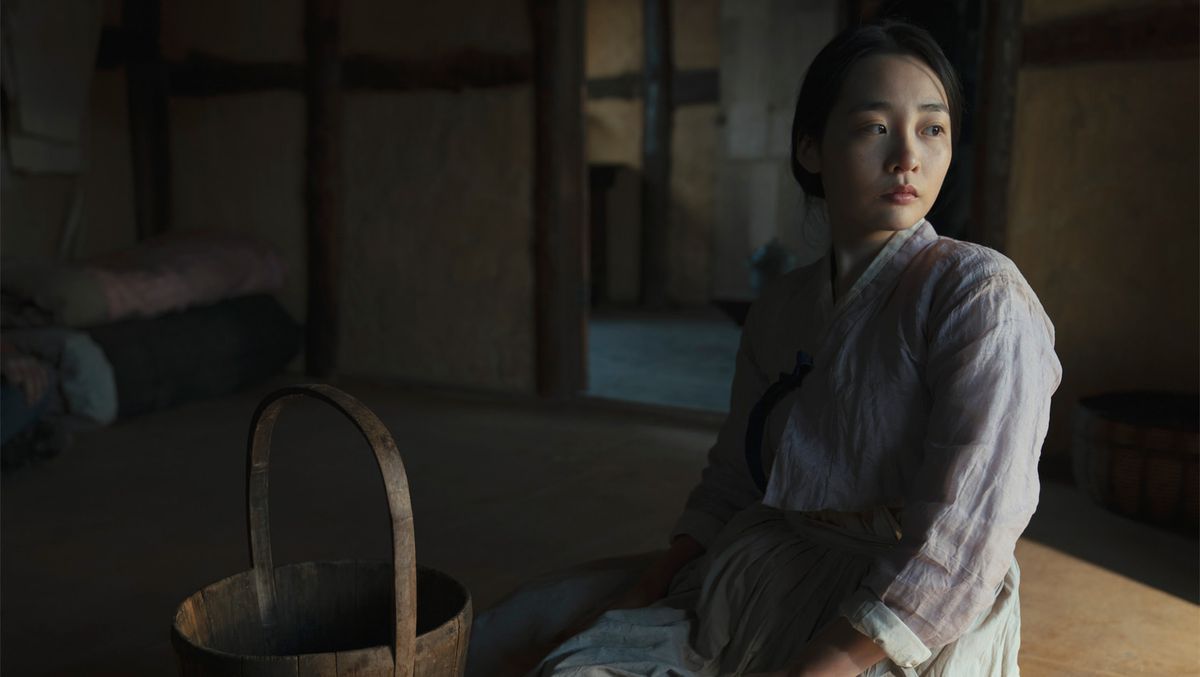 Pachinko on Apple TV Plus | Pachinko was one of our favorite books of 2017. Thanks to some bold deviations from the source material, its adaptation is shaping up to be a favorite TV show of 2022.

Bridgerton season 2 on Netflix | Maybe you missed the first season of the soapy masterpiece on Netflix. Or maybe you’ve forgotten the gobs of plot over the past 15 months. Either case, we’ve prepared a primer of Bridgerton’s key plot lines so you can dive headfirst into season 2.

Atlanta on Hulu | It’s been nearly four years since Donald Glover & co. released a new episode of Atlanta. Now we’re getting the third and fourth seasons in the same year. That’s the good news. The not-as-good news: They’re the final seasons.

17 great martial arts Movies you can watch at home | Yes, we’ve included some Bruce Lee and Jackie Chan flicks, but we think you’ll also love the films that have fewer famous names and more kick-ass fights.

Plus, everything new to streaming: We wish a very merry Jackass Forever to those who celebrate. 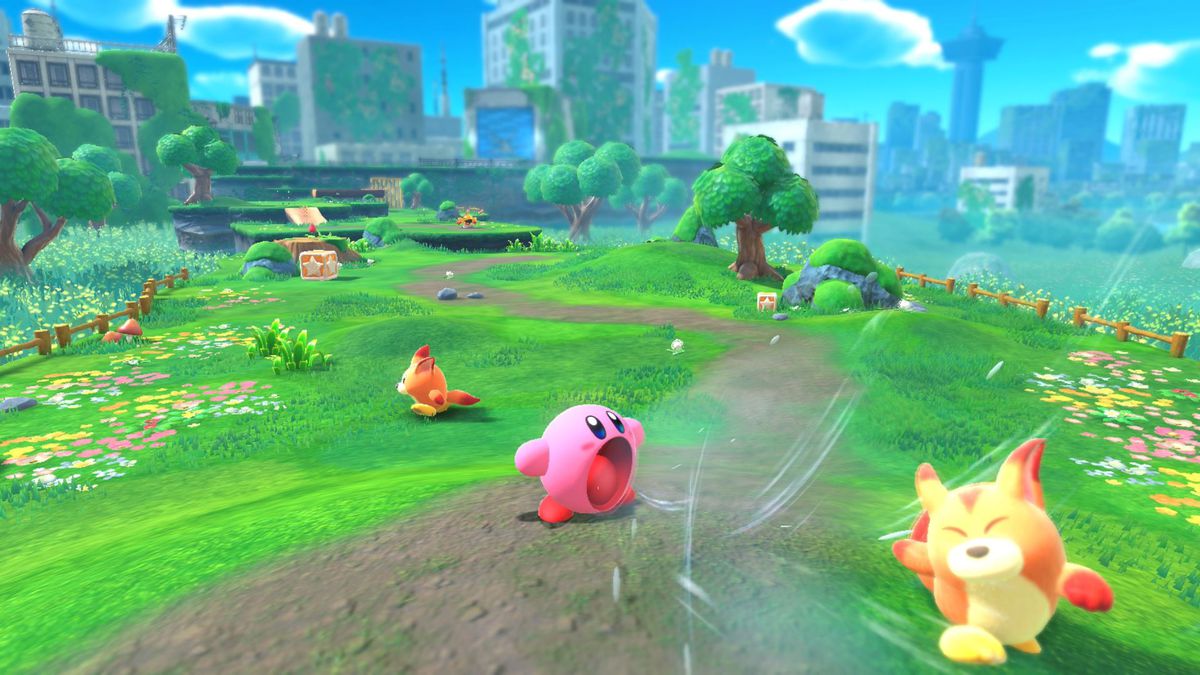 Kirby and the Forgotten Land | Kirby’s new adventure can be a bit repetitive, but c’mon! Look at that little pink blob! How can you resist the cuteness? Available on Nintendo Switch.

Tiny Tina’s Wonderlands | Polygon Recommends | The Borderlands franchise became a megahit off a simple premise: Diablo with guns. But after a decade, the series had become predictable. The Tiny Tina spinoff — with its D&D theme — does just enough to revive the Borderlands formula for at least one more adventure. Available on PlayStation 4, PlayStation 5, Windows PC, Xbox One, and Xbox Series X.

core keeper | Years after the boom of sandbox survival sims on Steam (so much sibilance!), developer Pugstorm has made just enough tweaks to give the genre something fresh. Available via Steam Early Access for Windows PC and SteamOS.

Ghostwire: Tokyo | MBMBaM’s Justin McElroy returns to Polygon to review one of the strangest AAA games in years. Available on PlayStation 5 and Windows PC. 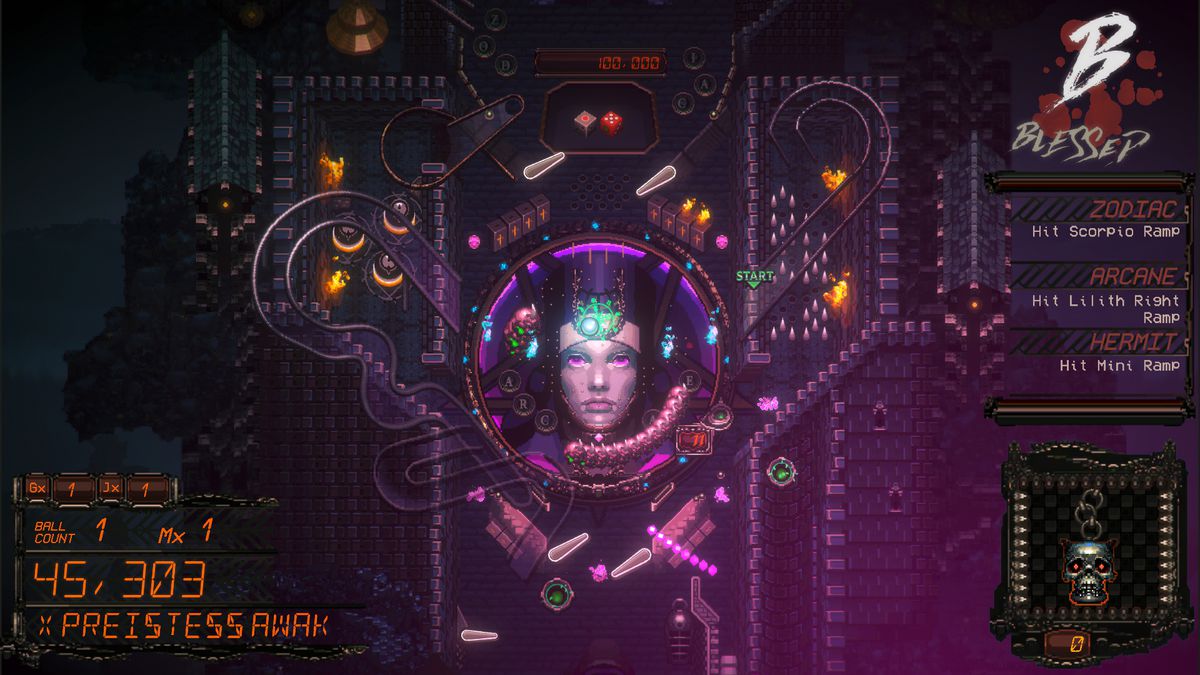 Demon’s Tilt | In the mid-’90s, Windows included a free pinball game called Space Cadet. Demon’s Tilt is what would have happened had the designer of Space Cadet included the complete text of the Necronomicon in the readme file. Available on PC for free via Epic Games Store until March 31. 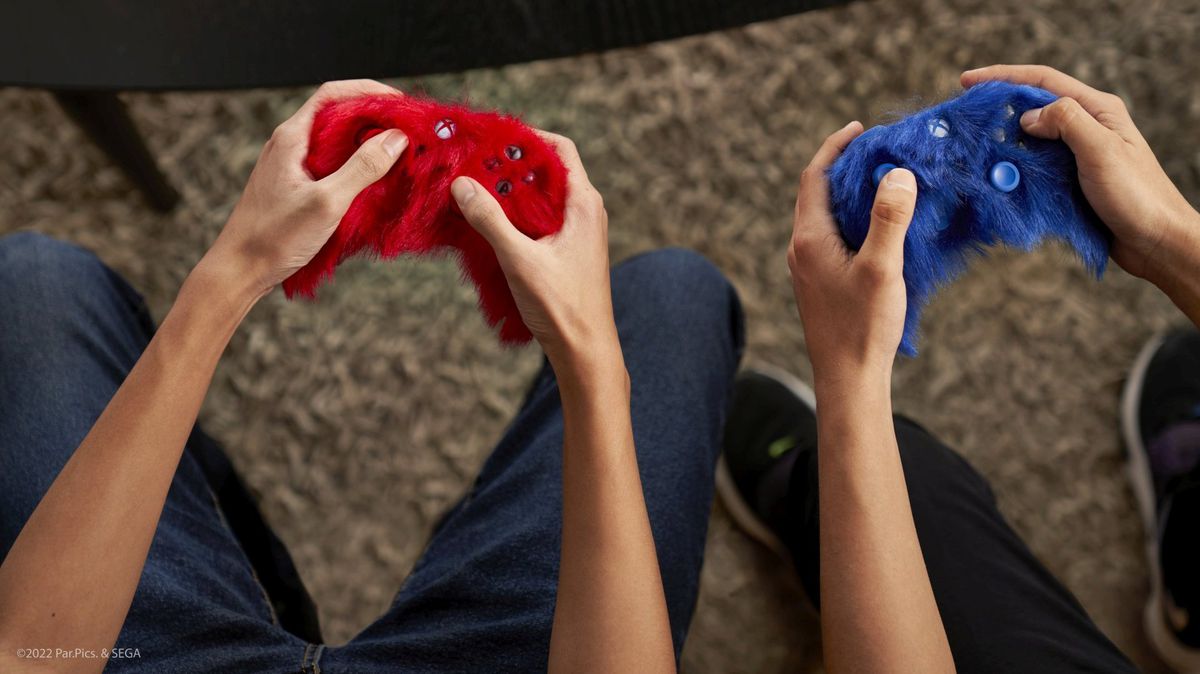 Kotaku has been talking to an unnamed supervisor at United Radio which is a Nintendo Joy-Con repair center in New York who has told...
Read more