How the hell did we get a Final Fantasy game this weird? Praise (or blame) Team Ninja, the studio responsible for this chaotic revisionist history to one of gaming’s longest running series.

The studio has an unusual knack for creating games that are terrific, trashy, and sometimes terrifically trashy. Let’s review its most recent output. In 2018, the studio contributed to the relatively family-friendly Nintendo action game Fire Emblem Warriors. Then in 2019, Team Ninja produced a substantial update to Dead or Alive Xtreme 3, a hi-def entry in its cheesecake sports franchise that has scantily clad women play beach games for the player’s pleasure. A year later, it released Nioh 2, a yōkai-infused riff on the Dark Souls formula, trading the color and playfulness of the studio’s previous games for darkness and difficulty.

With Stranger of Paradise: Final Fantasy Origin, the studio has joyfully decimated the assumptions of how a Final Fantasy game should comport itself. You play as the bluntly named beefcake Jack, who wears a Bluetooth headset, listens to Limp Bizkit, and loves to cut off villains whenever they monologue for too long about their evil master plan. Or to put it another way, “Jack is the world’s angry Barbie.”

If this sounds like a parody of mid-’00s video games, well yeah, we’re sensing that too. Is this camp? To be honest, we can’t quite say for certain, but if any studio can hit the 7-10 split of self-serious JRPG and winky chucklefest, it’s Team Ninja.

This week on YouTube | Have you heard the rumor that FromSoftware, makers of Elden Ring, are hard at work resurrecting … ARMORED CORE? Wait, back up. Have you heard of Armored Core? Because it’s a great, weird, classic, tough FromSoft series that spanned 17 entries! So, let Clayton Ashley catch you up on what the series is all about before Armored Core 6 maybe-possibly comes out. some day

The story behind the Halo TV show | Microsoft struggled to adapt Halo for nearly two decades. How did Master Chief finally make his way to TV screens, and will the show be Paramount Plus’ answer to Game of Thrones?

The first live-action Batman adaptation was pure political propaganda | In 1942, Columbia Pictures released the first live-action portrayal of Bruce Wayne, its thin plot was glued together with a racist message meant to help justify the atrocities of WWII.

Every Pixar movie, ranked | A list that will make you shout, “Kachow!” Or maybe, “Kachow???” 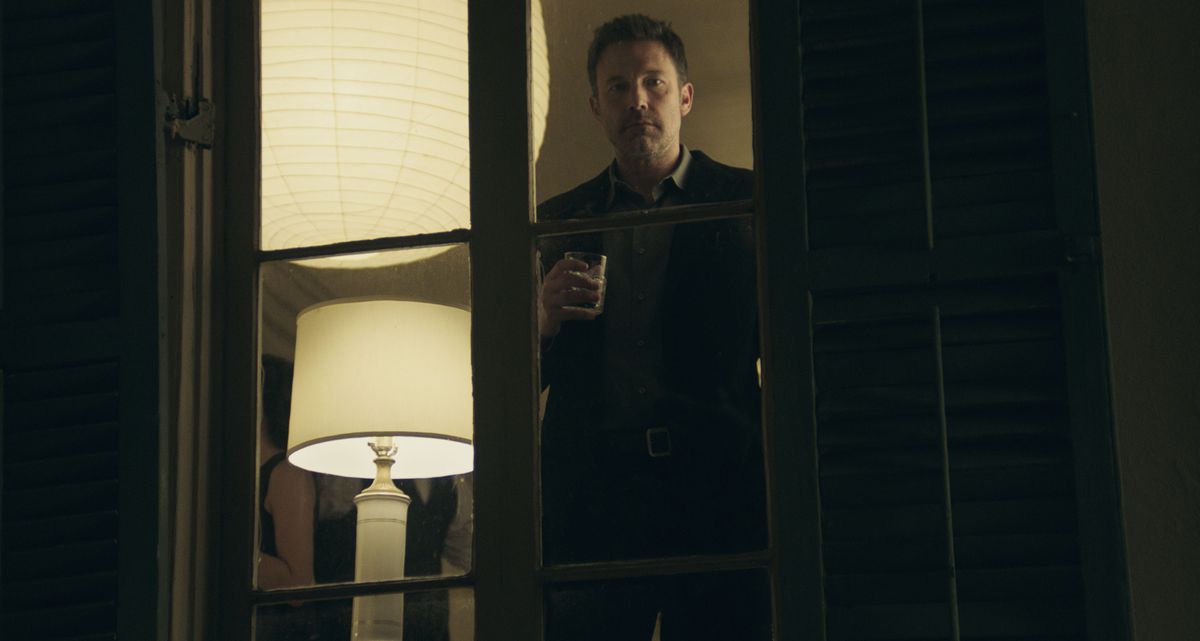 The Unbearable Weight of Massive Talent in theatres | Nic Cage plays Nic Cage in a movie starring the guy who plays the Mandalorian in The Mandalorian.

Hell Hath No Fury on Hulu | A 90-minute action movie about the hunt for Nazi gold? yes please

Plus, everything new to streaming: Spider-Man swings onto your TV! 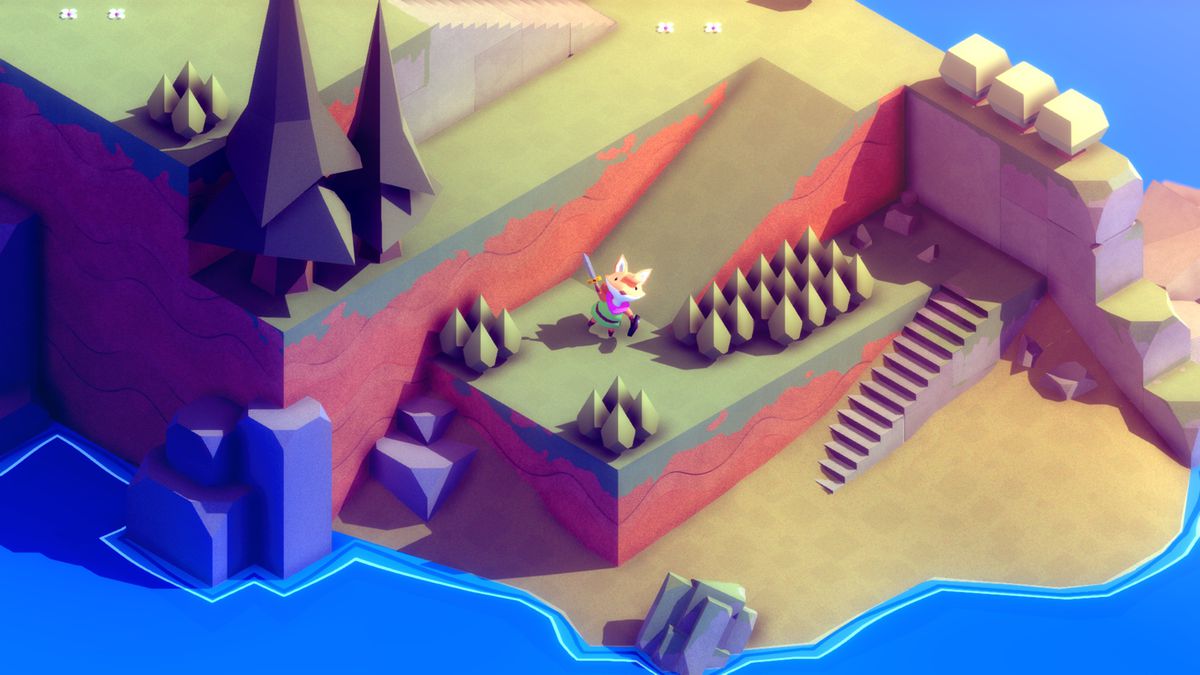 tunic | This indie adventure made largely by a single developer is a mish-mash of The Legend of Zelda and Fez, starring an adorable lil’ fox. The game got a surprise launch-day release on Xbox Game Pass. If you need more convincing (and even if you don’t) be sure to read Polygon’s hand-illustrated review! Available on Windows PC, macOS, Xbox One, Xbox Series X.

WWE 2K22 | The WWE video game franchise took a break last year, following an atrociously messy 2020 release. WWE 2K22 is like a professional high jumper leaping over a limbo bar. Is this the wrestling game casual fans have wanted since the N64 era? The answer’s not so simple. Available on Windows PC, PlayStation 4, PlayStation 5, Xbox One, Xbox Series X.

grand theft auto 5 “expanded and enhanced” | An Xbox 360-era game upgraded for the Xbox One has now been further upgraded for the Xbox Series X-age. Its loathsome worldview and shallow attempts at satire feel particularly dated, but the open world remains one of the most impressive technical feats in video games. PSA: the upgrade isn’t free. Available on Xbox Series X and PlayStation 5. 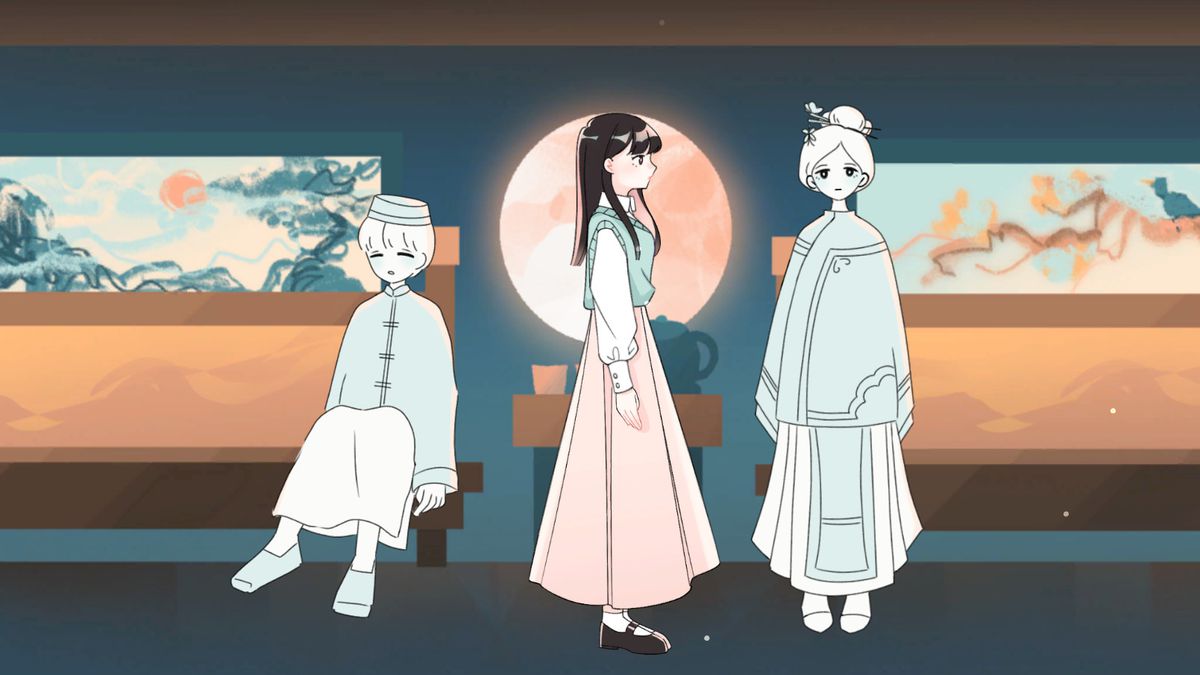 A Taste of the Past | Earlier this month, Sondering Studio released this lovely half-hour vignette. Mei, a Chinese-American high school student, is grieving the death of her mother when she inexplicably finds herself on an ethereal train crowded with the spirits of her ancestors. Her task: learn the origin of a cherished family recipe. Available on Steam, Itch.io, and browser. 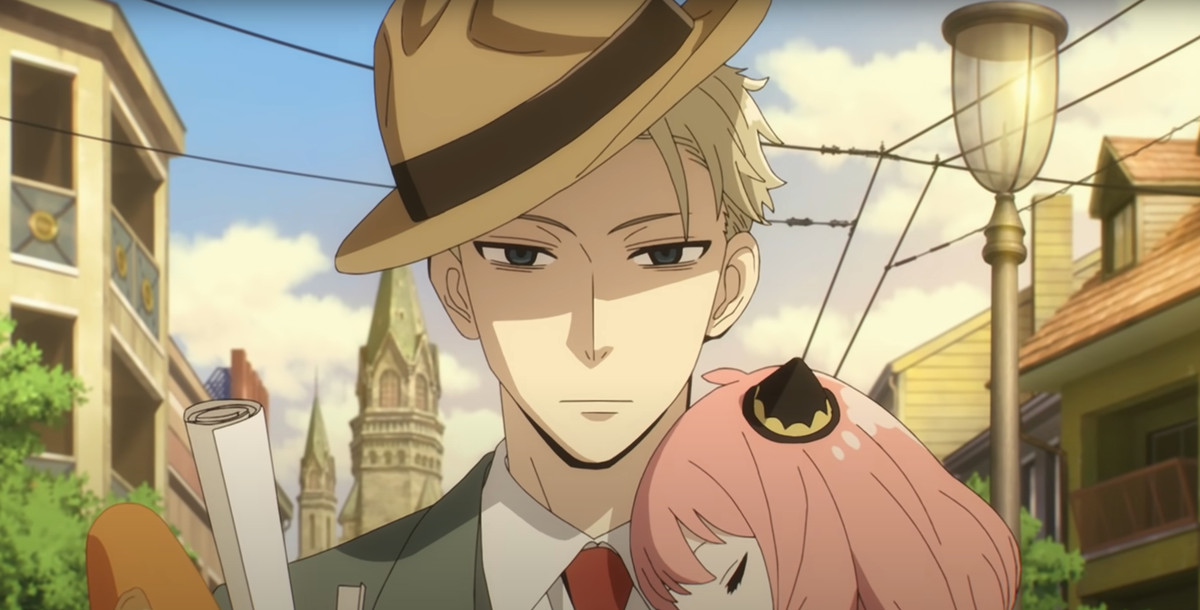 Season: A Letter To The Future Review – The Meditation Game

It seems fairly safe to assume now that the new Avatar: the Last Airbender game will be heading to the Nintendo Switch family of...
Read more
Videos

Do you want to know how to adjust your Playstation 4's display area settings and adjust the screen size to FIT YOUR TV??? ...
Read more
PC Gaming

How To Play Xbox Games On ANY iPad! (Xbox Remote Play)