The Lands Between is full of locations that hide valuable items, dangerous enemies, and helpful NPCs that can provide lore and services as merchants. This spot is home to the latter, so you’ll want to get to it as soon as possible. Here’s where to find the Warmaster’s Shack in Elden ring.

Where to Find the Warmaster’s Shack in Elden Ring

The shack is in the middle of Limgrave, near the starting area. It’s a short ride from the very beginning of the game, and it houses a merchant who sells useful abilities for early-game players to add to their movesets.

Here’s the exact spot on the map where the Warmaster’s Shack is found:

Inside the shack is a man named Bernahl who will sell Ashes of War, which can be equipped with weapons and shields to give them extra abilities that consume FP to activate. He sells 10 Ashes of War in total, which is a decent amount for one merchant to have.

They range from basic moves like stomps, and special evades to an extremely useful parry that can be equipped to any shield that doesn’t already have the ability. All of the Ashes of War cost runes, so save up a bit before looking to make a purchase. Thankfully, it’s easy to come back since there’s a Site of Grace right outside the shack. 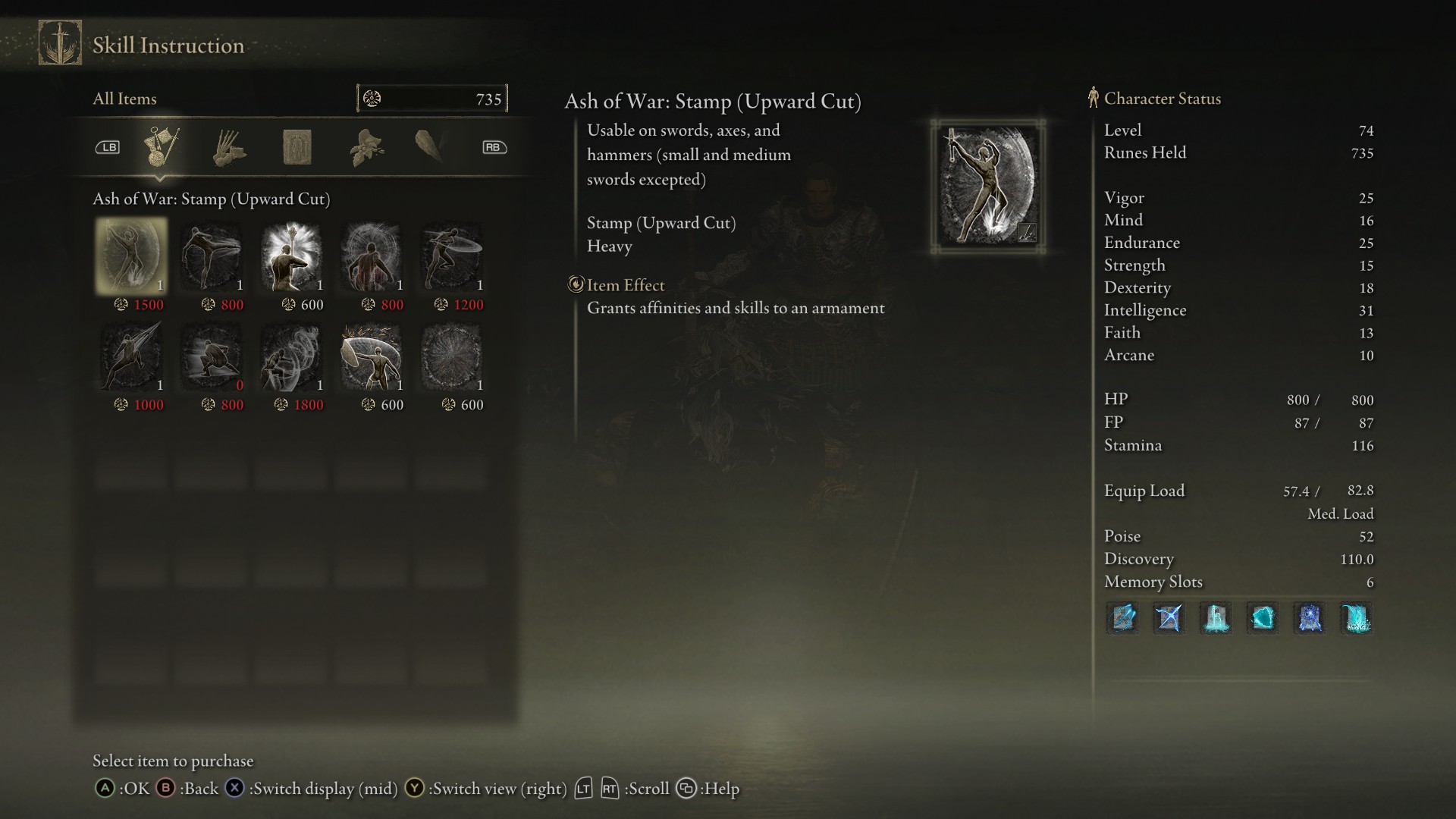 While finding a new merchant is all well and good, it’s important to note that a field boss named the Bell Bearing Hunter can appear here at night, so be careful when traveling fast here late in the day or passing by at night. If you manage to defeat him, he’ll drop the Bone Peddler’s Bell Bearing.

That’s everything you need to know about where to find the Warmaster’s Shack in Elden ring. Be sure to check out our guide wiki for more tips, tricks, and other helpful info as you explore the Lands Between.

Roblox Brookhaven – All of the secret locations

Game Dev Story guide – These 6 tips are all you need

Years ago, in 2016, Pocket Card Jockey: Ride On! was released on the Nintendo 3DS. It was created by Pokemon developer Game...
Read more
Videos

PS4's been on the market for 5 years now and it's time we add up all the secret tips and tricks and throw them...
Read more