Growing up, I absolutely loved martial arts films. Whether it was the wax on wax off educational fun of Karate Kid or the chaotic action of Jackie Chan in Rush Hour, I found myself obsessed with these types of movies often in my youth. And while I might not be as transfixed with the artform as an adult, seeing Sifu for the first time back in February 2021 really brought back that child-like whimsy.

Sifu is a classic revenge tale, with the nameless protagonist vowing vengeance on the five people who killed their father when they were a child. Now 20, they’ve finally tracked down each member and learned enough martial arts to start their revenge mission.

Instead of an open world, though, Sifu follows a linear, level-by-level structure. The protagonist must make their way throughout each area, fighting a mix of different enemies, in order to make it to and defeat the boss at the very end and unlock the next mission.

I liked this approach, as each area was distinct and felt like its own isolated experience relevant to its boss. One level is a drug den covered in overgrowth that fits the botanist boss; another is a popping nightclub filled to the brim with vibrant colors and EDM music that blends perfectly with its boss’s fast-paced fighting style. You can tell a lot of thought was put into each setting in Sifu.

Even with all of their training, our protagonist’s thirst for revenge is by no means a cakewalk. To make it through each of these levels, they must study their opponent’s style and adapt. This gets even more interesting when you realize there is no difficulty setting in the game.

Instead of implementing a difficulty system in Sifu, developer Sloclap put a huge emphasis on realism, even going as far as to get choreography done by Pak Mei master Benjamin Colussi. Every enemy has the ability to knock you out just as easily as the bosses, which means that every fight is a life or death situation.

This level of detail when it comes to combat really shows in the gameplay. The game feels amazingly responsive, as it all comes down to timing. Attacking and defending moves alike have a rhythmic feel, especially when going one on one with opponents. Even larger groups can have a certain ebb-and-flow to them, making you feel invincible when you are able to parry, dodge, and attack correctly.

It feels like Sloclap really did learn from the feedback it got from Absolver and made Sifu feel tighter. But, despite the nice flow of combat, the game does feel unnecessarily punishing, mostly due to the restrictions it puts on itself with the aging and training systems.

You see, one of Sifu’s main draws is that instead of having players start over at checkpoints or reloading saves, the game enforces a unique aging system when players die. Thanks to the talisman the protagonist holds, they are able to come back to life after defeat, though they sacrifice years of their life to do so.

Now, don’t get me wrong, I love this concept. It’s a really awesome way to get around the usual save-scumming that comes alongside a lot of action games. The big problem is that the death multiplier is brutal.

The death multiplier is pretty much exactly what it sounds like. Every time your character dies, your multiplier goes up by one. If you come back to life, your overall age is increased by whatever the multiplier is currently at. When you reach the age of 74, it is game over. That means you only have about 12 lives before you die. 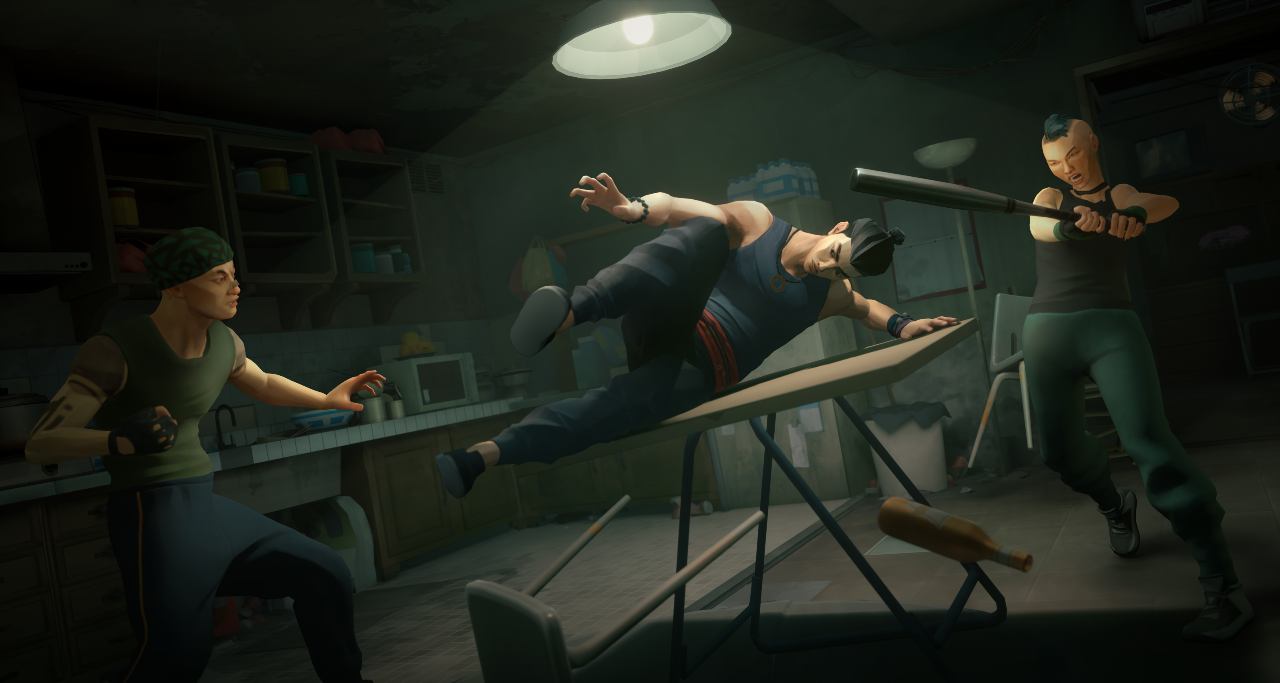 To put things in perspective, I was 45 by the time I even reached the first boss in the game. I did not survive that first encounter either. While I eventually got better at the timing, it still took ages to even get past the first level, mostly because of the multiplier.

I know that the game wants to put a heavy emphasis on realism and difficulty, but the fact that the multiplier can only be lowered by beating specific strong enemies — which there weren’t a lot of — was super frustrating. It just felt like an extra incentive/option was missing that could have made the feature more bearable — something like side missions or collectibles or objectives that could be completed to lower the counter.

Even the incentives that do come alongside the aging system have some pretty big drawbacks. While you gain more attack power as you age, your character also loses health. This means that getting caught in attacks like throws from big enemies is a literal death sentence after about 40, even with full health.

The most frustrating thing about all of this is that I know that Sifu is a solid game and that I’m honestly just not good enough at it. Even when there were runs where I felt like I was getting the hang of things, there would be something new thrown in that would completely throw me off.

Fighting the twins in the second level completely derailed my run more often than not, as I regularly got caught up in their throws. I also noticed here that items were surprisingly less frequent than they were in the demo. Instead of having a lot of ottomans and bamboo sticks, the only thing that was available were a few bottles that barely stunned them.

After getting my ass handed to me by the twins a few times, I decided it was best to try the training simulator back in the main area so I could get their timing down. The only thing is that the training area only has one enemy variant in it. 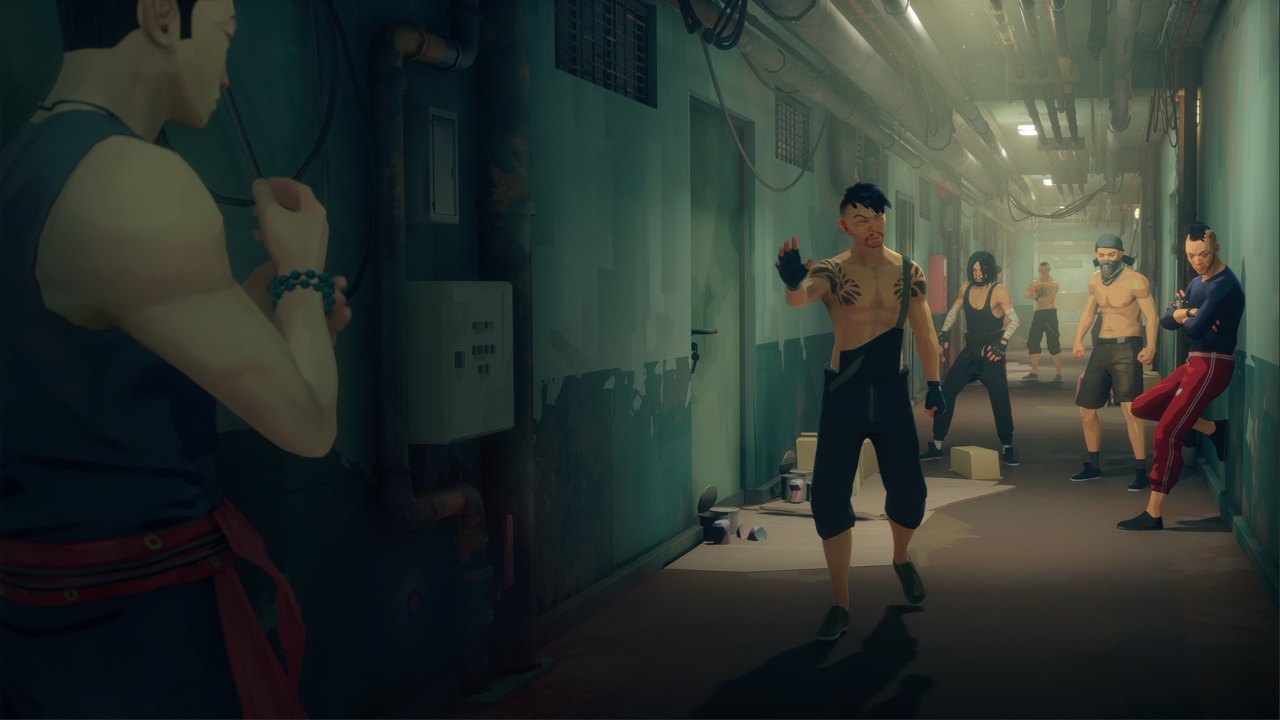 That meant that I couldn’t practice fighting big enemies and get the timing and rhythm of their moves in training. So instead of learning in training, I had to learn by fighting them on each level, which was annoying considering how little they popped up.

I completely understand the trial and error method of Sifu, but it just seems like a waste not to let players fight and then unlock enemies throughout the main levels for use in training as a means to get better.

Overall, I was pretty disappointed with Sifu. I know that it’s an excellent game. The combat is tight, feels really fluid, and is going to provide a nice challenge for people who want one. However, its gameplay loop and punishing aging system and multiplier, mixed with a lack of proper training and tutorial elements, ruined whatever enjoyment I felt at the start.

I have no doubt that a lot of people are going to love that the game is super difficult, especially if you enjoyed Absolver, but I am just not one of those people. 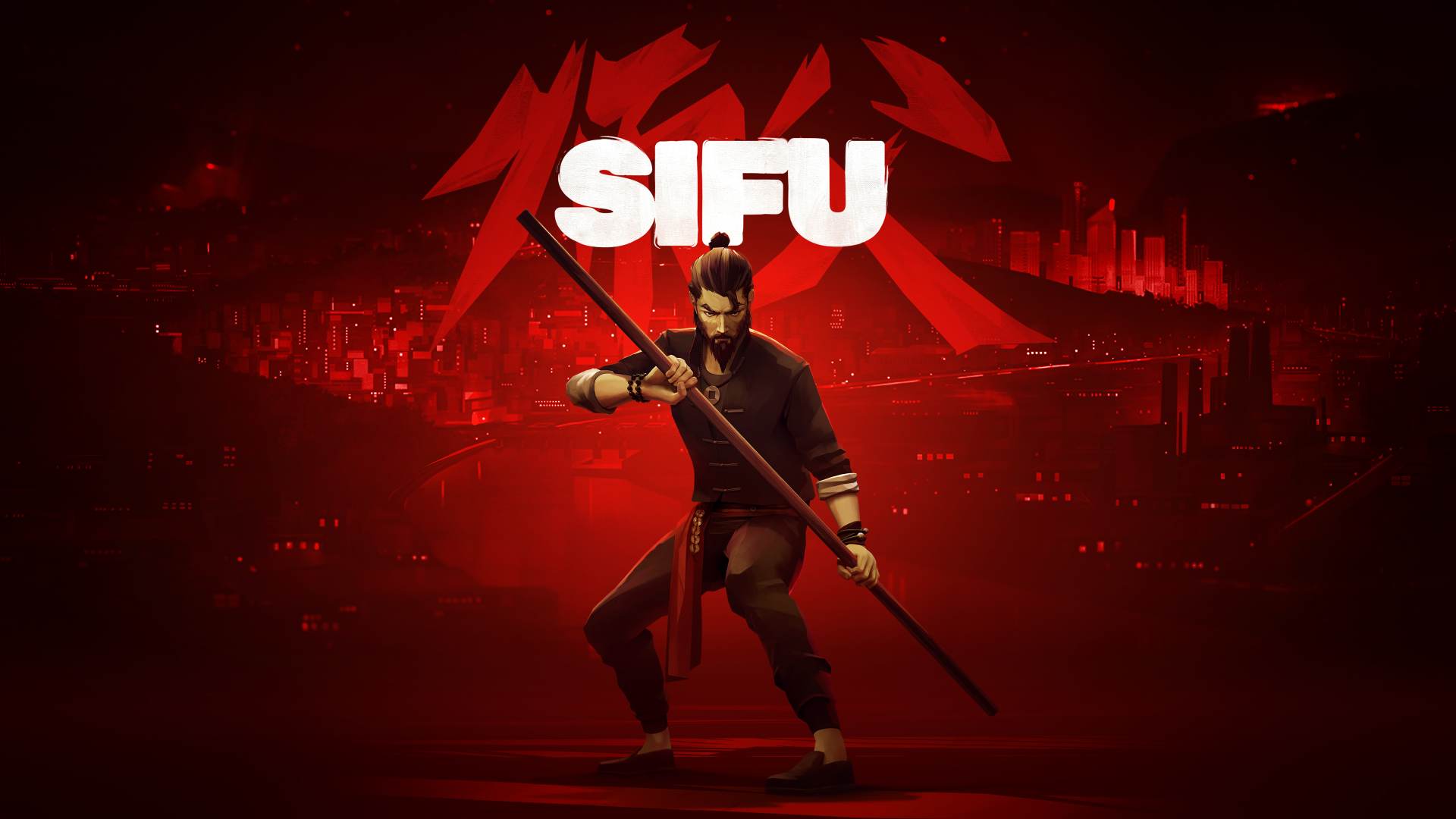 World War I remains one of the most historically significant events of the last century. It literally shaped the world we live in...
Read more
Nintendo

The mysterious new JRPG which is being developed by an all-star team featuring employees who have worked on the Xenoblade, Pokemon, and the Mana...
Read more
Games