Our top recommendation of the week is Elden Ring. This game is exceptional. Its fantasy open world runneth over with little guys, big swords, and clever tie-ins. But a word of warning: Video game is hard.

Despite creating a more approachable game than its previous series, FromSoftware has made little effort to include accessibility options. And players who skipped Dark Souls, Bloodborne, and Sekiro will need to devote hours to learn the game’s unspoken rules. We know from experience. Some of us have been fighting the same early baddies for hours, making certain jokes a little too relatable.

Fortunately, our most experienced Souls fans have produced many helpful guides. If you’re playing the most welcoming class, the magic-wielding Astrologer, might we recommend rushing to grab a Meteorite Staff and then smiting the ghouls that once impeded your path to becoming the Elden Lord?

When you’re comfortably situated with Elden Ring, there’s plenty to learn about its creator and the idiosyncratic games that led to 2022’s first humongous hit. For The New Yorker, Simon Parkin interviewed director Hidetaka Miyazaki. At Eurogamer, the ever-effervescent Christian Donlan compared Elden Ring to Fortnite, and you know what? The comparison makes a surprising amount of sense!

So yes, we recommend giving Elden Ring a shot, even if you’re intimidated. Worst-case scenario: You can take a joy ride on a magical horse with the power to double jump. Or you could just watch it on YouTube. That works, too!

This week on YouTube | The 1995 Dinotopia game used actual animatronic dinosaur puppets in its cutscenes. These huge, incredible puppets were made with essentially the same methods that Stan Winston Studios used in Jurassic Park — but on a fraction of the budget. Special effects artist Andre Freitas, of AFX Studios, tells Polygon’s Simone de Rochefort how the puppets were made.

The best of 2022 | We launched the newsletter today, and we’re already breaking the rules. Instead of one story, we recommend our collection of lists curating the best entertainment of 2022 so far. Games, movies, TV, anime — we’ve got it all!

The story behind Netflix’s weirdest show ever | We spoke with Adi Shankar, creator of The Guardians of Justice, about how he created this caffeinated smoothie of anime, claymation, Saturday morning cartoons, and CGI.

A closer look at the world’s biggest game company | Khee Hoon Chan guided us through the history, strategy, and ambitions of video game megapublisher Tencent. If you’re unfamiliar with the name, you’ll definitely recognize its subsidiaries and investments. Tencent owns Riot Games and has a considerable stake in Epic Games, the creator of Fortnite.

Ukrainian official calls for game makers to bar Russian players | Game publishers, developers, and advocates across the industry have begun to respond to Russia’s unprovoked invasion of Ukraine. Many developers are collaborating to raise aid money for Ukrainians. Microsoft, EA, and The Witcher publisher CD Projekt held sales to Russia. EA Sports removed Russian teams from its NHL and FIFA games. Ukraine is home to many video game makers, and Polygon will continue to update you on ways that you can support them and their nation throughout this war. 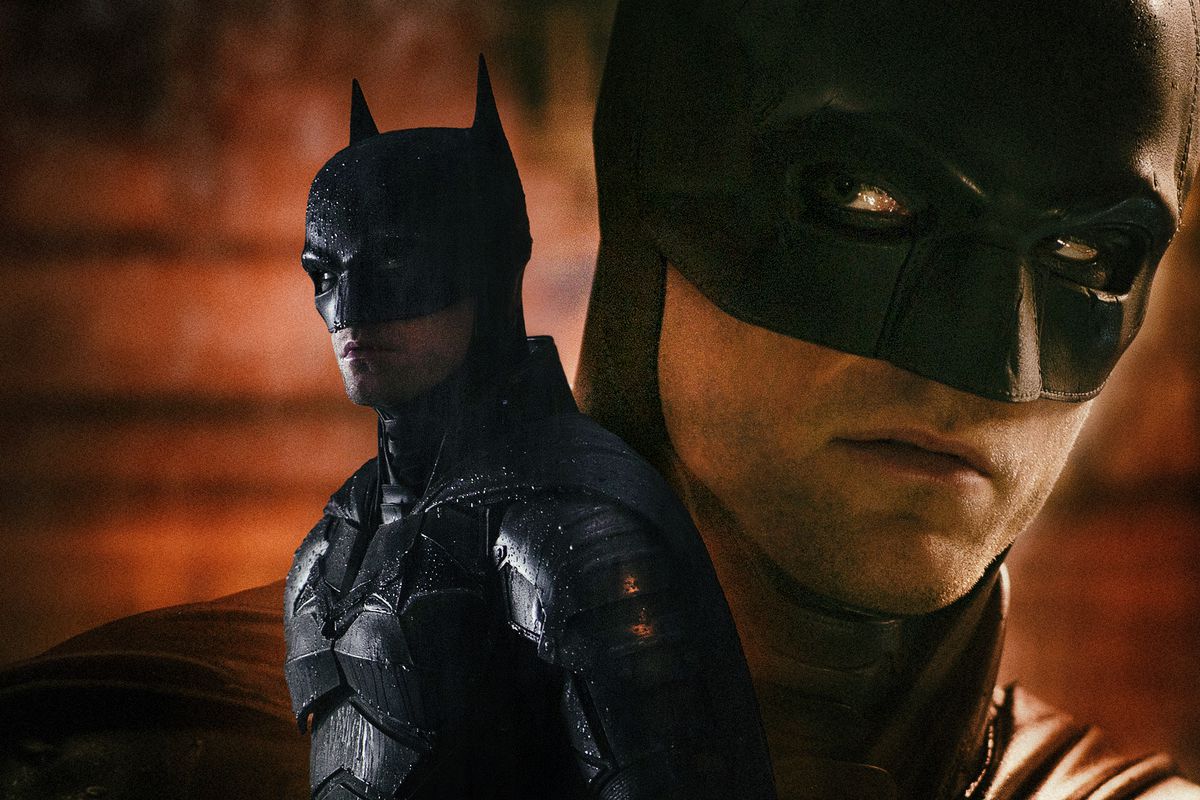 TheBatman in theatres | The Batman is a good but not great reboot that we wish went a little harder. That said, Robert Pattinson’s spin on the iconic character is his best live-action appearance since The Dark Knight. If you want to host a bat marathon, we listed the best order for watching every Batman film. (Of course, one option begins with Batman & Robin.)

After Yang in theatres | We’ve been anticipating the new film from director Kogonada since catching his heart-squeezing debut, Columbus. His latest, After Yang, pairs the filmmaker with two things we love: sci-fi and Colin Farrell. What a week for Farrell, who also plays the Penguin in The Batman.

Our Flag Means Death on HBO Max | The creator of cult TV show People of Earth returns to television with what looks like a mashup of What We Do in the Shadows and Pirates of the Caribbean. The casting combo of Taika Waititi and Leslie Jones is enough to pique our interest.

Plus, everything new to streaming: Drive My Car! Westside Story! 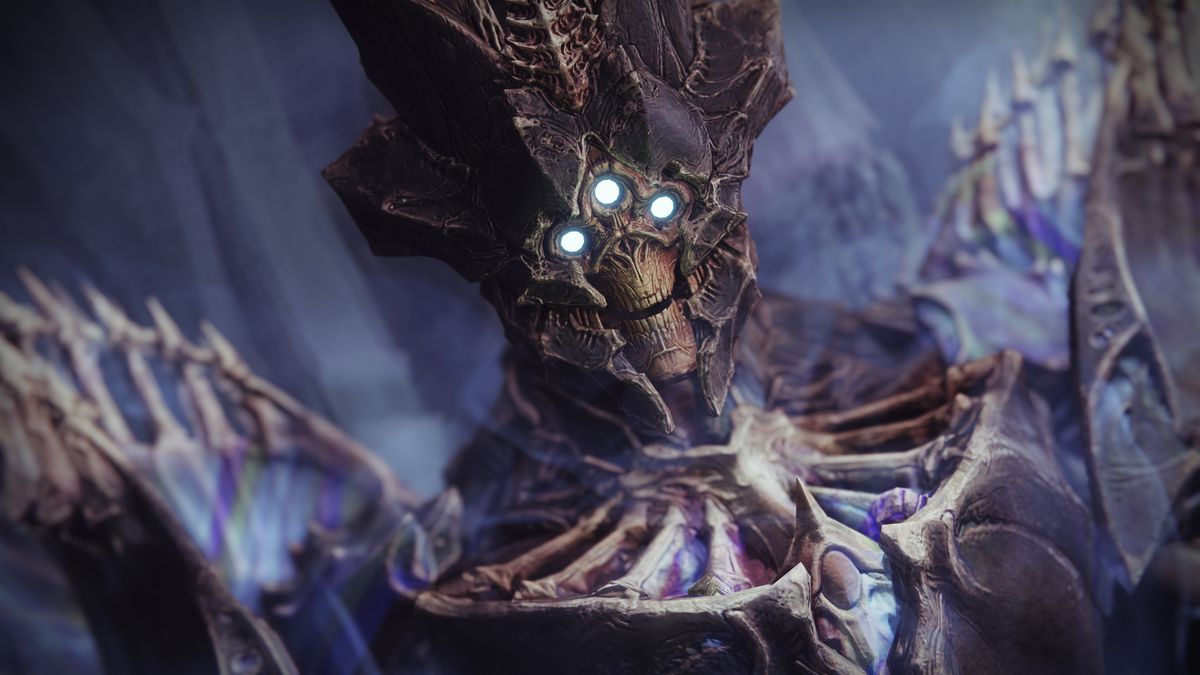 Destiny 2: The Witch Queen | Fans took less than a day to convert the big reveal into a meme. Which is to say, if you’re the person who cares about this game, you’re already playing this game. And if you’re not that person, well, that’s what our guides are for. Available on PS4, PS5, Windows PC, Xbox One, Xbox Series X.

Gran Turismo 7 | Younger readers likely won’t remember when a new Gran Turismo felt like the biggest release in video games. We flexed our decades of experience with the series to explain the unusual function that a new GT plays in the year 2022. Available on PS4, PS5.

Final Fantasy 6 Pixel remasters | Clearly what you need right now is another game that eats dozens of hours. Available on Windows, iOS, Android. 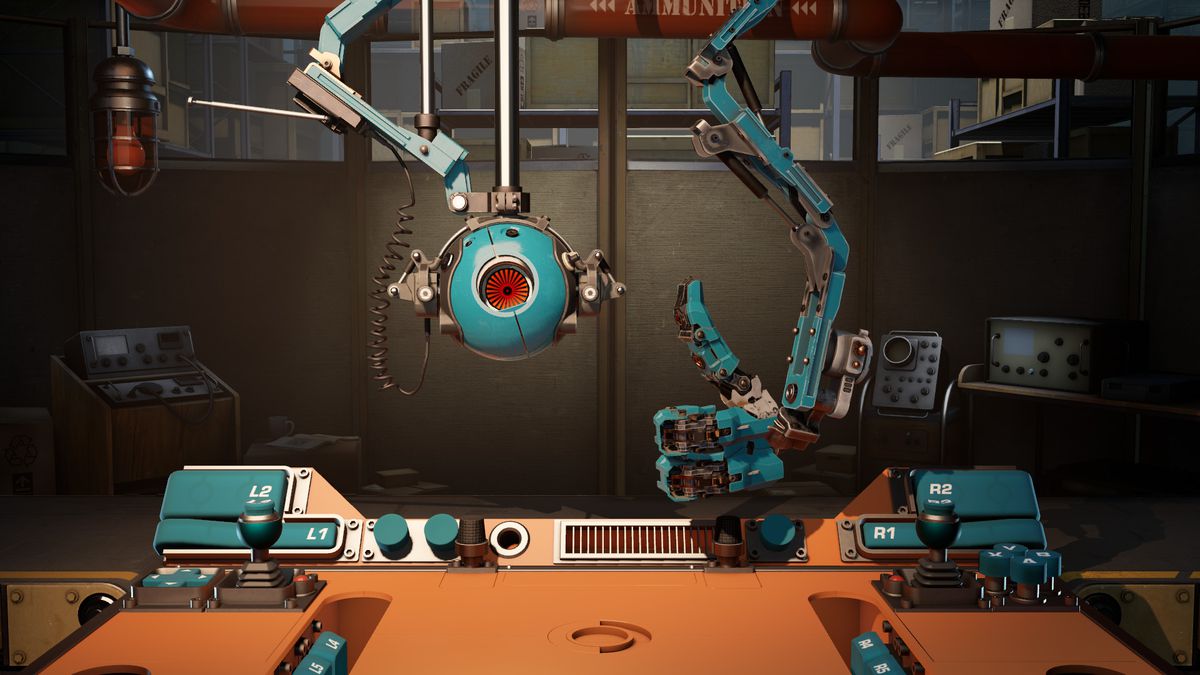 Aperture desk job | To showcase its new handheld gaming PC, Valve launched a free spinoff of the hit series Portal. Aperture Desk Job works on PC with a traditional game controller, but it was designed to showcase the capabilities of the Steam Deck. Available on Windows and SteamOS. 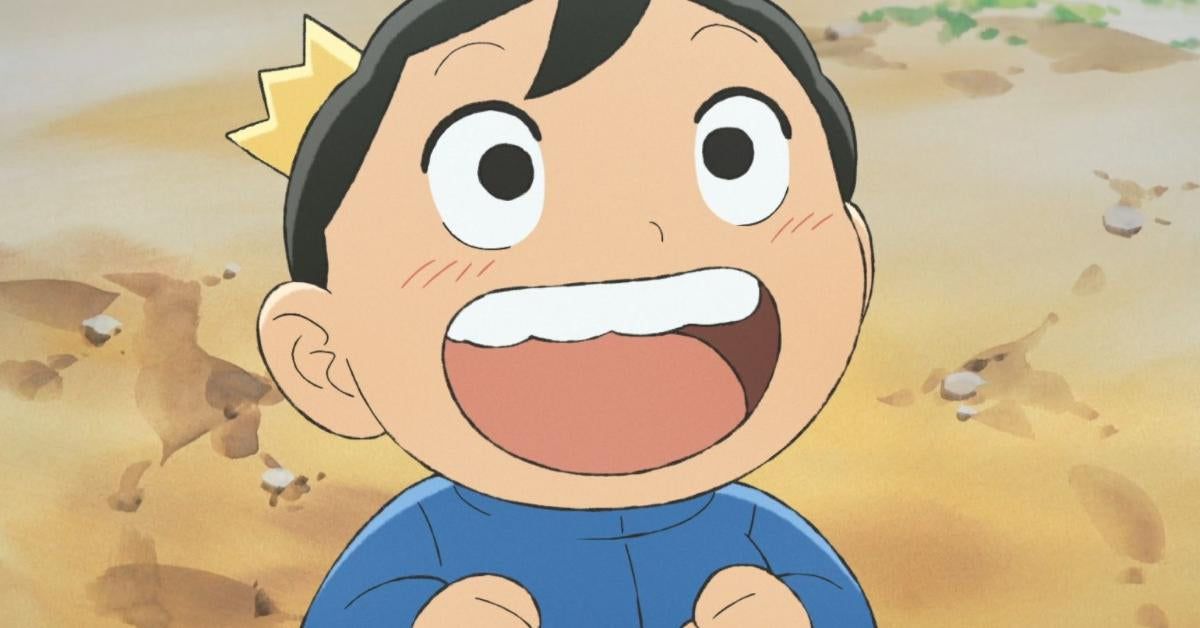 About 10 hours into my roguelite adventure in Rogue Legacy 2, the game's random heir generator served me a Ranger character with...
Read more
PC Gaming

Across Starfield's 100 star systems and more than 1,000 planets, there is going to be a lot of procedurally-generated content. But...
Read more
Nintendo

As you already know SEGA is pinning a lot of hope on Sonic Frontiers igniting video game sales for the Japanese company during the...
Read more
Playstation

The Warhammer 40,000 milieu is one of the most compelling fictional universes around. It's grim, there are no good guys, and there...
Read more