Smelly wildfolk, tentacled leeches and literal scaredy cats – Irregular Recruits lives up to its name in that you’ll recruit all kinds of wayward creatures into your army in order to explore the Cinder Lands. The roguelike card game is supposedly a combination of Slay The Spire elements plus auto-chess-esque features, but does it hold its own against the multitude of similar titles in the same genre?

THE STORY OF IRREGULAR RECRUITS

As with other roguelike card battlers, Irregular Recruits’ narrative is based entirely on the encounters you stumble upon along the way. Lady Luck plays a big part here, as is the nature of randomly generated encounters. You can stumble upon anything from special upgraded weapons lying on the ground to a man-eating dragon where you’ll have to sacrifice one of your recruits for safe passage.

The beginning of the tale will depend on which commander you pick. There are eight of them to choose from with two initially unlocked for you to try out. I’ve unlocked five out of the eight so far, and I can honestly say that each one brings not only its own set of unique cards and strategies but also a different gameplay experience altogether.

The jaw-dropping artwork in each card alone should already set this game apart, to be honest. While the game might seem like your run-of-the-mill roguelike card battler at first glance, it actually offers an entirely different experience as you go deeper into the title. I was pleasantly surprised at the fresh content it brought to the table, as it opts instead to take the best elements of card battlers and add its own twist – and to think this was all done by a solo indie dev. 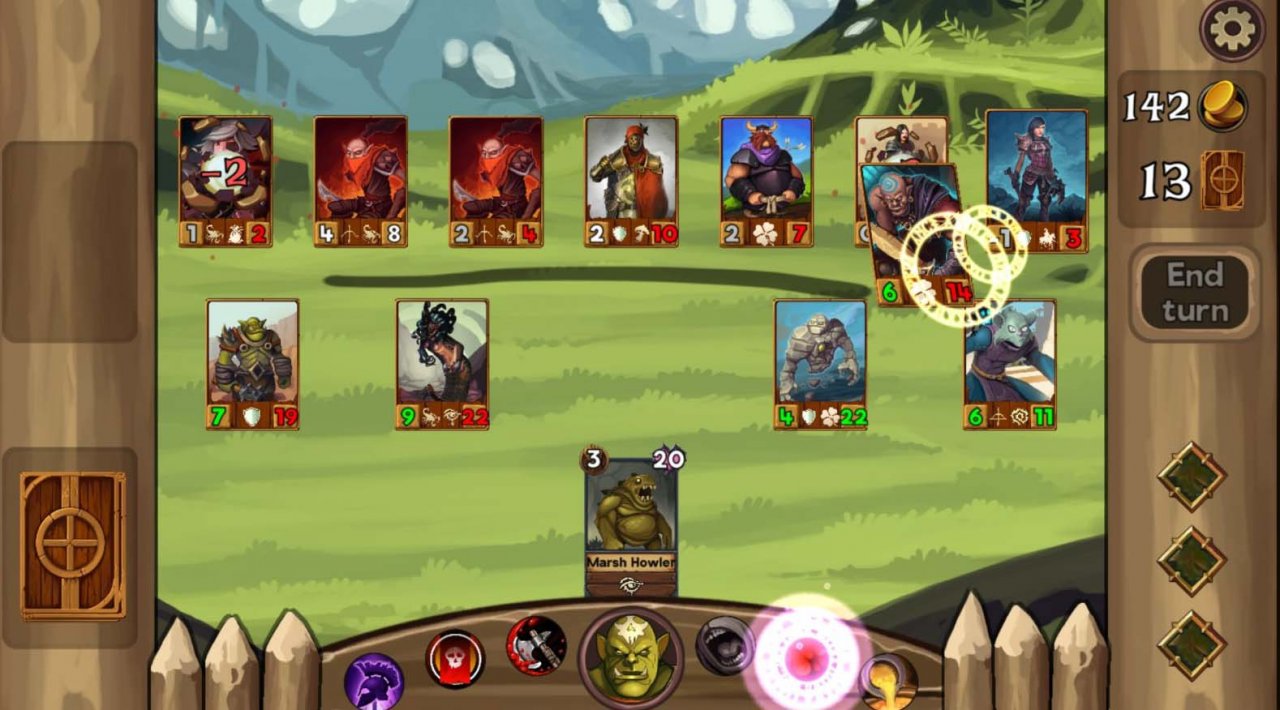 In particular, you can’t choose which enemy card to attack in Irregular Recruits – the game does that for you. This initially left a sour taste in my mouth, because how can you strategize your battle plan if you can’t pick which enemy to take down first? Of course, as I went deeper into the game, I realized just how much strategizing you still have to do to ensure victory in every round.

For instance, your commander gains experience points you can spend on skills, and these alone add a layer of depth to your plan of attack. Apart from the cards you recruit into your army, you’ll also have to choose which boon you want to take after each battle – do you prioritize getting new cards, or do you bring back to life a card that died in battle? Because permadeath is very much a thing here, when a member of your army dies, it’s gone forever – and when all of your troops are lost, you die. Your army is essentially your HP. 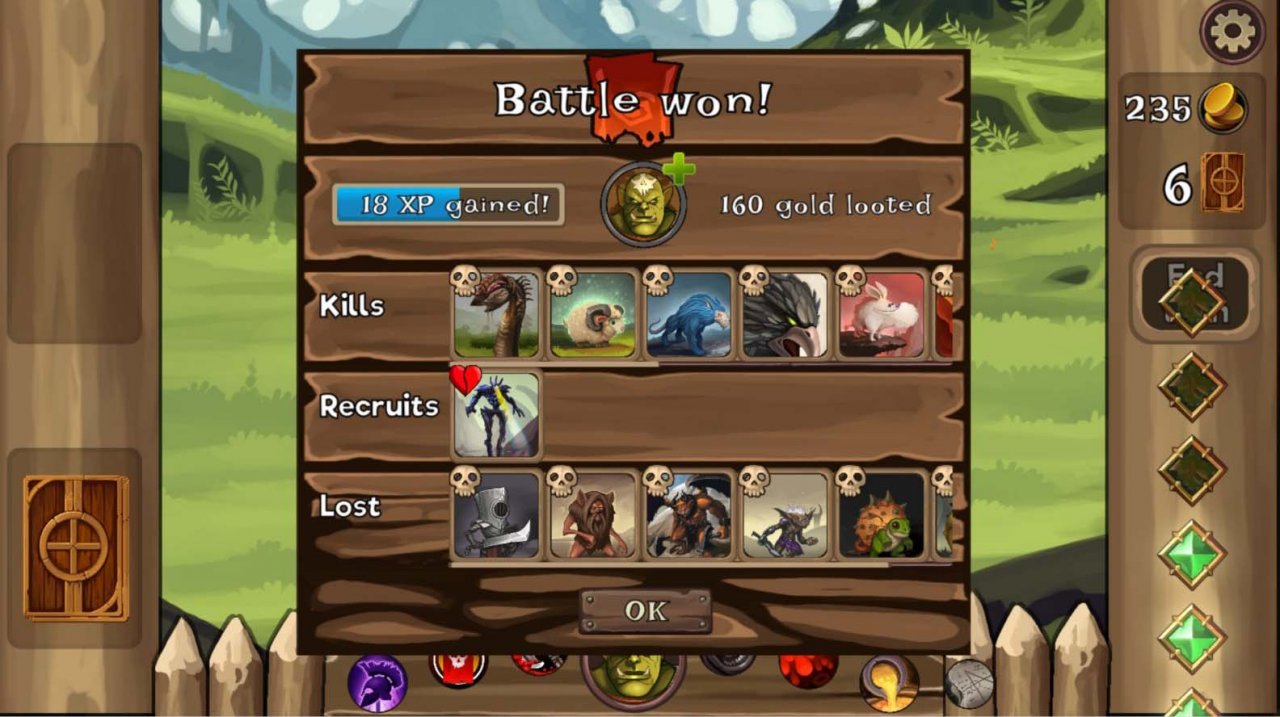 Playing the game feels challenging, frustrating and exhilarating at the same time, as all great roguelikes should. The sound effects never feel overbearing, and are just enough to get you going during particularly adrenaline-pumping matches. I also absolutely adored the background music, which perfectly fits the fantasy world you’re thrust into from the very beginning of the game. 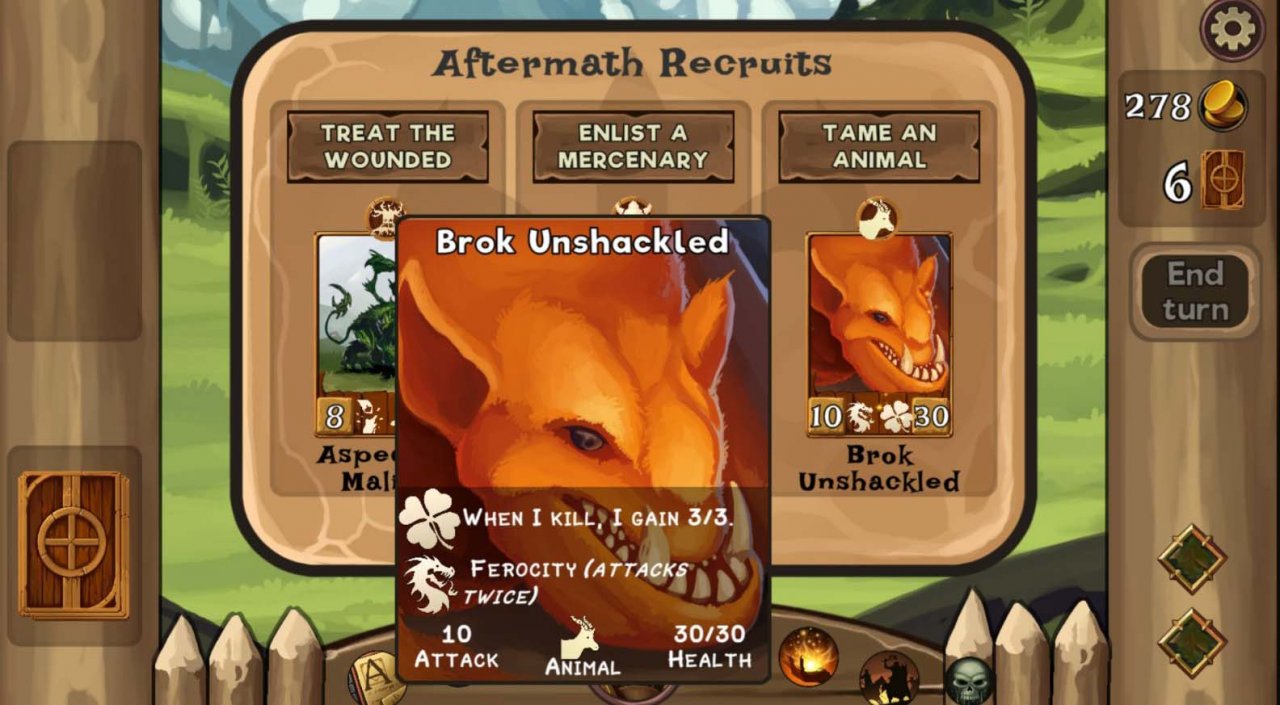 I did try the auto-battle function here, and surprisingly, the AI ​​actually does a pretty good job at helping you breeze through matches (sometimes even better than myself, I have to admit). It’s not hard to invest hours of your time into the game only to look up and realize that so much of your day has already passed. With so many titles in the same genre, it’s hard for me to find something that actually makes me feel like it’s worth my time – and Irregular Recruits definitely does that really, really well.

13 Holidays Films That Are Streaming For You This Christmas

The products discussed here were independently chosen by our editors. GameSpot may get a share of the revenue if you buy anything featured...
Read more
Games

Shipments for Valve's new handheld console, the Steam Deck, have been trickling out since its release, but the shipments are about to...
Read more
Videos

Thanks to be quiet! for sponsoring this video! Enter our Linus signed be quiet! giveaway at http://geni.us/BPyGcH8 Buy Dark Base ... source
Read more
Nintendo

Those of you who are waiting for Super Nintendo World at Universal Studios Hollywood to open will seem to be in for a treat....
Read more