While working at a canning factory day in and day out can be mindnumbing, a cross-country road trip with your musical buddies should help you get away from the pressure of everyday life. This is likely what pushed Gabriel, the main protagonist of A Musical Story, to get up, get out and chase his dreams – but with Glee-Cheese Studio’s rhythm game, things aren’t as simple as that.

THE NARRATIVE OF A MUSICAL STORY

In this psychedelic rhythm game, players can experience a masterfully crafted story told entirely without any text or dialogue. Scenes from each chapter have a hand-drawn painterly effect, with subtle yet stunning animations that prove that a picture really is worth a thousand words.

You start the game immediately with a scene of Gabriel in a hospital under some sort of coma, and you’ll have to play through each chapter to find out just how he ended up in that hospital bed. From there, it’s a vibrant and often wild journey through music festivals, jamming inside a van or around a campfire, gas stops and lots of substance use. This, of course, is what makes up the main conflict of the story.

A MUSICAL STORY GAMEPLAY AND VISUAL

To discover each new scene and to progress through the narrative, you’ll have to tap to the beat of the music playing in the background, and the next part of the story will reveal itself to you. Challenges include everything from synth beats to drum solos, and they do get harder and harder as you go along.

You’ll be prompted to tap on the left side of your screen, on the right side, or together at the same time. You may also have to hold a few notes until you hit a certain sweet spot. The trick here is that you have to pay attention to the music more than what you see – in particular, there are no indicators when you’ll have to hit the beat, only that you have to feel the rhythm inside your bones. 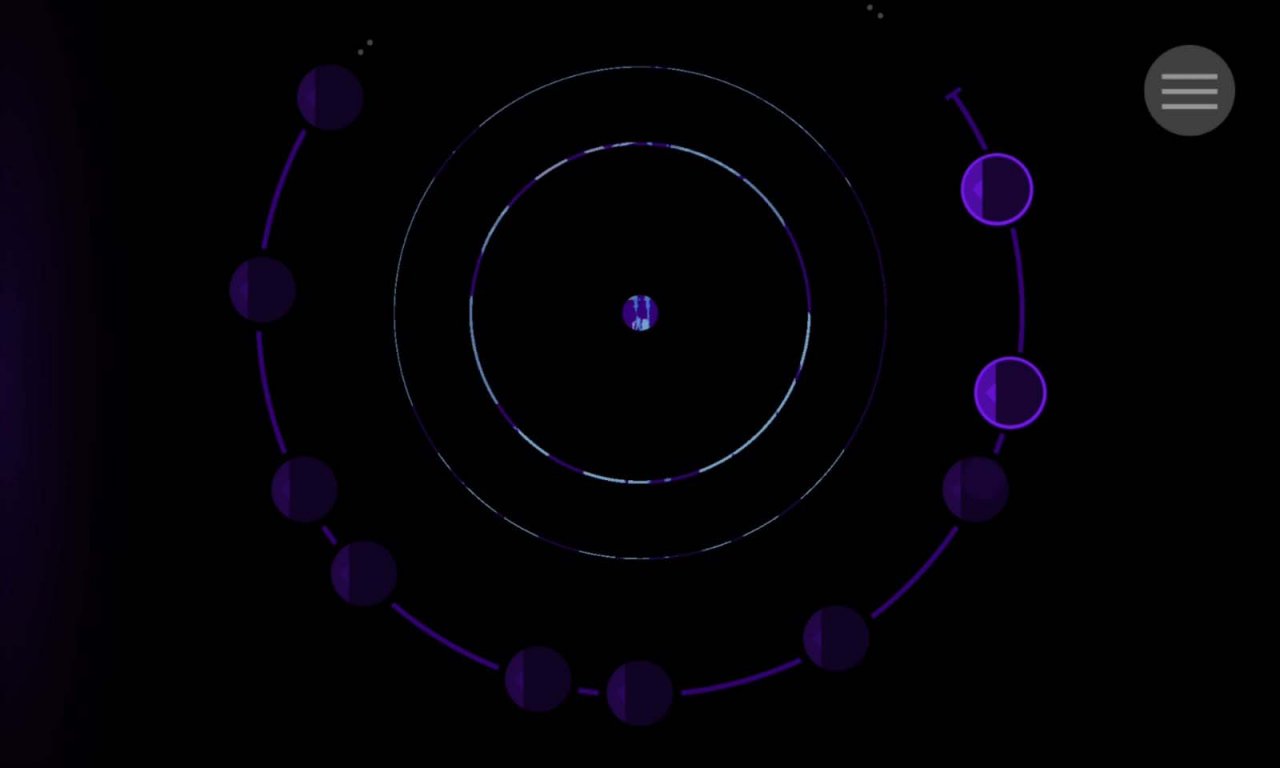 Of course, not everyone is in sync with their inner musicians – thankfully, A Musical Story does have an Assist function you can toggle on and off. If you set it to Auto, it will sense when you’ve had one too many failures and a little white dot will start to appear to help you time your taps. Leaving it on will have that dot with you at all times for support. Each time you successfully complete a beat, you’ll be rewarded with a scene that plays out in front of you.

With rhythm games, the main appeal is always the music – and in A Musical Story, the masterful melodies really do pop. Much like the theme of the visuals, the music is all about the 70s, and there were times when I almost wanted to leave the chapter as it is just to listen to the tunes in the background.

The art style comes alive even more with the bursts of color in each chapter, with different shades, I noticed, to depict certain emotions in a scene. There’s a clever use of tones in the game that matches the music and the narrative at the same time, making for an effective storytelling tool despite the lack of words. 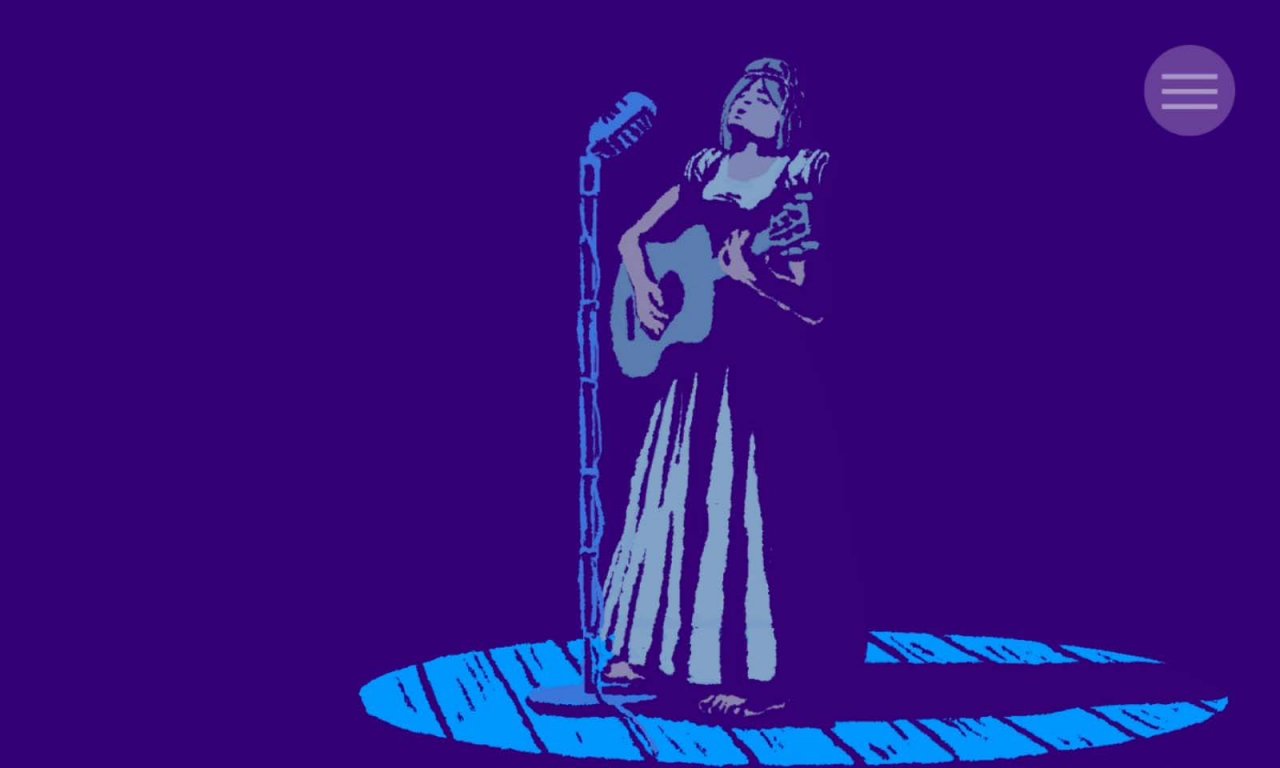 Aesthetics aside, I did find the game to be more frustrating than enjoyable, especially during a particularly long and frustrating section in the middle of the game. The problem here is that if the music in the background just isn’t to your liking, it’s hard to get into the beat, which is made even worse when the music loops over and over again until you get it right. The game isn’t meant to be finished in a single sitting, but there were definitely some chapters when I felt like I wanted to stop midway and go do something else.

There were, of course, beautiful moments in the game, and breezing through scenes with no mistakes does feel rewarding. For me, however, there were more downs than ups in this game, so it’s probably something that you should only play when you’re in a more musically inclined mood.

In the end, the visuals and music are both top-notch, but it’s a shame that you have to slog through some frustrating levels just to enjoy them. Still, it’s a unique kind of rhythm game based on the aesthetics alone, so it’s still worth picking up.

Review: The Warriors board game offers the full Warriors experience

In Walter Hill's 1979 cult classic thriller The Warriors, a Coney Island street gang is framed for the murder of a charismatic...
Read more
Nintendo

The latest UK boxed-video game software charts have come through for the week ending 22nd October and there have been a number of big...
Read more
PC Gaming

Looking for Tiny Tina's Wonderlands Shift codes? A chance to get even better loot returns, something fans...
Read more
Games