Tennis superstar Naomi Osaka, the two-time US and Australian Open champion, is the latest crossover celebrity to join Fortnite. Osaka, wearing two outfits, will be available beginning Thursday, March 3, along with a one-day, tournament-format event awarding her looks and bling to participating players.

Osaka’s appearances will be the 23rd and 24th outfits in Fortnite’s Icon Series (formerly known as the Creator Collab Series), where real-life celebrities, esports stars, and others have been featured since the fall of 2019. Other athletes who have appeared in the Icon Series include the English footballer Harry Kane, German football star Marco Reus, and the American basketball great LeBron James.

Her fashion design as well as her athletic prowess is chosen on display in the two skins; the Naomi Osaka Outfit is a tennis-themed getup paired with the Royale Racket Pickaxe (which is included). It has an old style called the Court Queen. Here’s another look:

Then there’s the Dark Priestess Naomi Outfit, which pays tribute to Osaka’s Haitian heritage and the syncretic religions for which the island is known. Osaka, raised on Long Island and in Florida, was born in Japan and competes as a Japanese citizen. Her father, Leonard François, is from Haiti. Dark Priestess Naomi comes with the Neon Priestess alt. 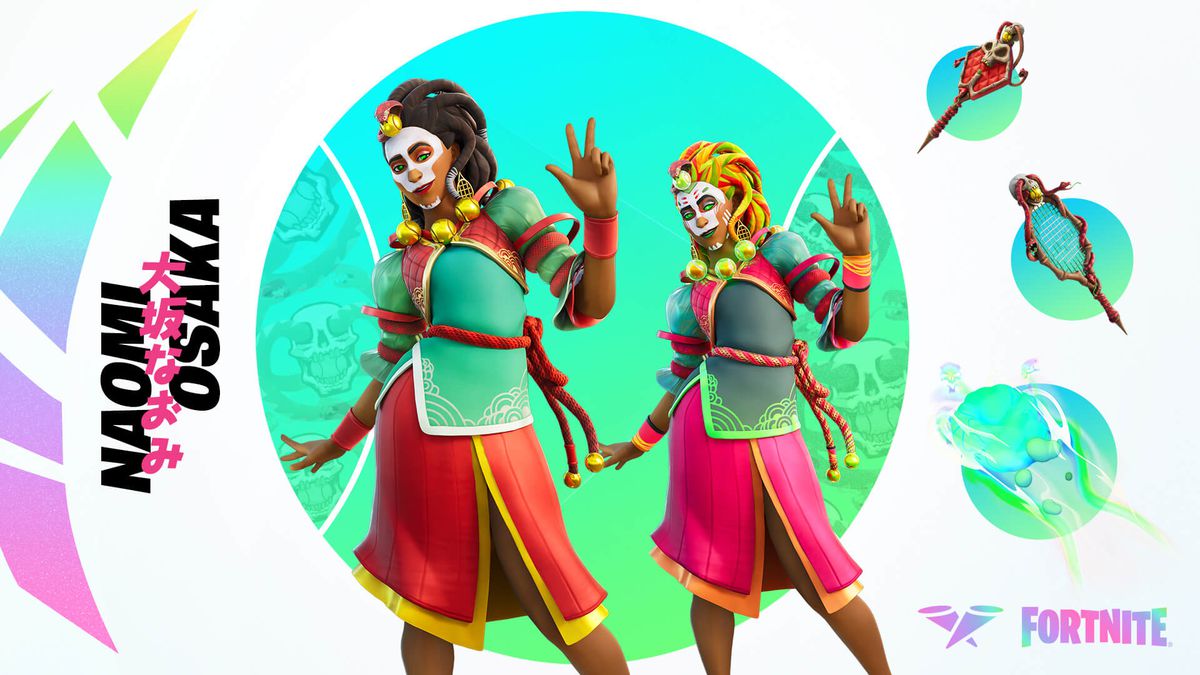 The full Naomi Osaka set includes both outfits and their alts, two different pickaxes and gliders. The pickaxes may be worn as back bling. The pack also includes her Serve Stance Emote, as performed by the freestyle tennis player and “Man of 100 Serves,” Stefan Bojic.

Epic Games hasn’t given official pricing for the bundle yet, but it’s expected to run between 1,800 and 2,400 V-Bucks (roughly $16 to $20). Still, players can get a shot at unlocking both of Osaka’s outfits and her rackets, as well as the “Forbidden Ace” Spray, in the Solo-mode Naomi Osaka Cup on Wednesday, March 2. Epic Games’ announcement page has more on how that event will be scored and how prizes will be awarded.

Ahead of the launch of Overwatch 2, the...
Read more
Games

Remedy Entertainment has confirmed that it is working...
Read more
Nintendo

Digital Extremes, the company which has seen success with their fast paced action game Warframe, has given fans a look at their next project...
Read more