For 25 years, the main series Pokemon franchise has felt like it suffered from “if you’ve played one game, you’ve played them all.” Yet somehow, it has had such a tight grip on people like me who have been there since the very beginning with Pokemon Red and Blue.

While I’ve had major criticisms of the lack of advancements in the series, I continued to buy every new game anyway because the formula simply worked. Still, I wished someday The Pokemon Company would be bold enough to try something new and ambitious.

Pokemon Legends: Arceus is the answer to that wish. It’s the first time that the series has been completely turned on its head to break the safe RPG formula it’s known for over two decades. While the game undoubtedly has some glaring issues, I believe that it takes the necessary steps forward for the main series games.

Instead of playing as a child who is starting their Pokemon journey to collect gym badges and become champion of the region, Pokemon Legends: Arceus has a brand new premise. Instead, you’re a slightly older teenager who has been sent back in time to help an ancient region form its first Pokedex and solve a problem that has been affecting their sacred Noble Pokemon. It’s a nice change of pace, though by the end it feels almost as repetitive as gyms did.

The biggest changes in this game involve the objective and the gameplay. There’s a greater emphasis on catching Pokemon than ever before—while the motif has always been “gotta catch ’em all,” they mean that more than ever in Pokemon Legends: Arceus.

Pokemon are out and about in the overworld in Pokemon Legends: Arceus, and you can choose to either engage in battle or sneak up to catch them in a Poke Ball. Both methods are quick and seamless without any transition screens or load time; you can battle or catch a dozen Pokemon in this game in the same amount of time it would take you to do the same with a single one in an older entry. The game doesn’t waste your time, and I immensely respect that.

For the first time since the first generation of the series, I genuinely felt motivated and even excited about the aspect of completing the Pokedex. There are both extrinsic and intrinsic rewards for doing so.

It’s satisfying to creep through tall grass to silently approach a Pokemon before attempting to catch it, though it’s equally as terrifying when you’re seen by a large, powerful Pokemon that begins to chase you down. You as the player character can take damage and faint, so it feels more action/adventure-packed than just simply a turn-based RPG like usual. 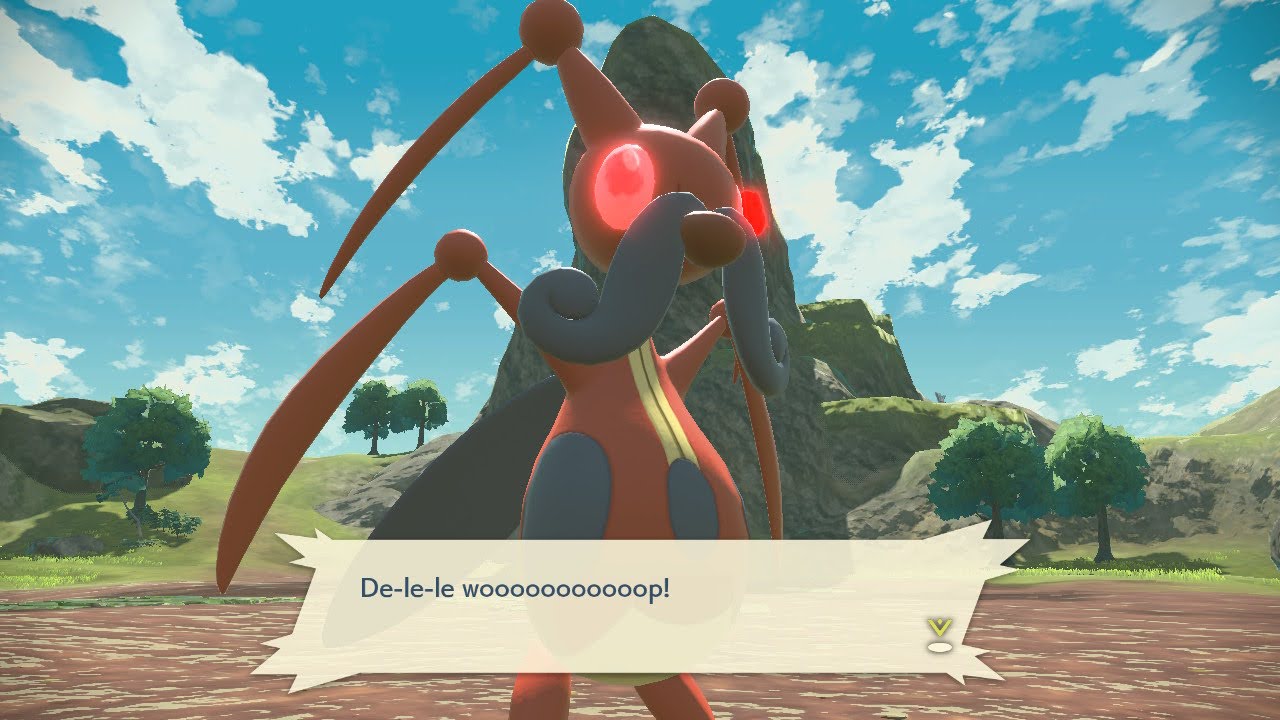 Another great mechanic new to the series is crafting. It’s very well implemented in Pokemon Legends: Arceus. Crafting materials for the most commonly used items, like Poke Balls and potions, are easily found in every area of ​​the game. Taking risks to dangerous areas can be rewarding to find rarer materials. Items can even be crafted in bulk quantities—take notes, Animal Crossing.

That’s not the only good quality of life improvement to the series, either. A Pokemon’s moveset can be swapped at will throughout the game without the need for TMs. Stats have been significantly simplified, so anyone can understand them with ease instead of the messy, invisible value systems of the past. The controls are optimized well so nearly every action feels efficient.

While the story is a nice change of pace as I mentioned earlier, it’s not groundbreaking or even all that interesting. This doesn’t really bother me too much except for the unnecessarily long intro to the game. I like the characters in Pokemon Legends: Arceus more than the ones in previous games in terms of design and personality. 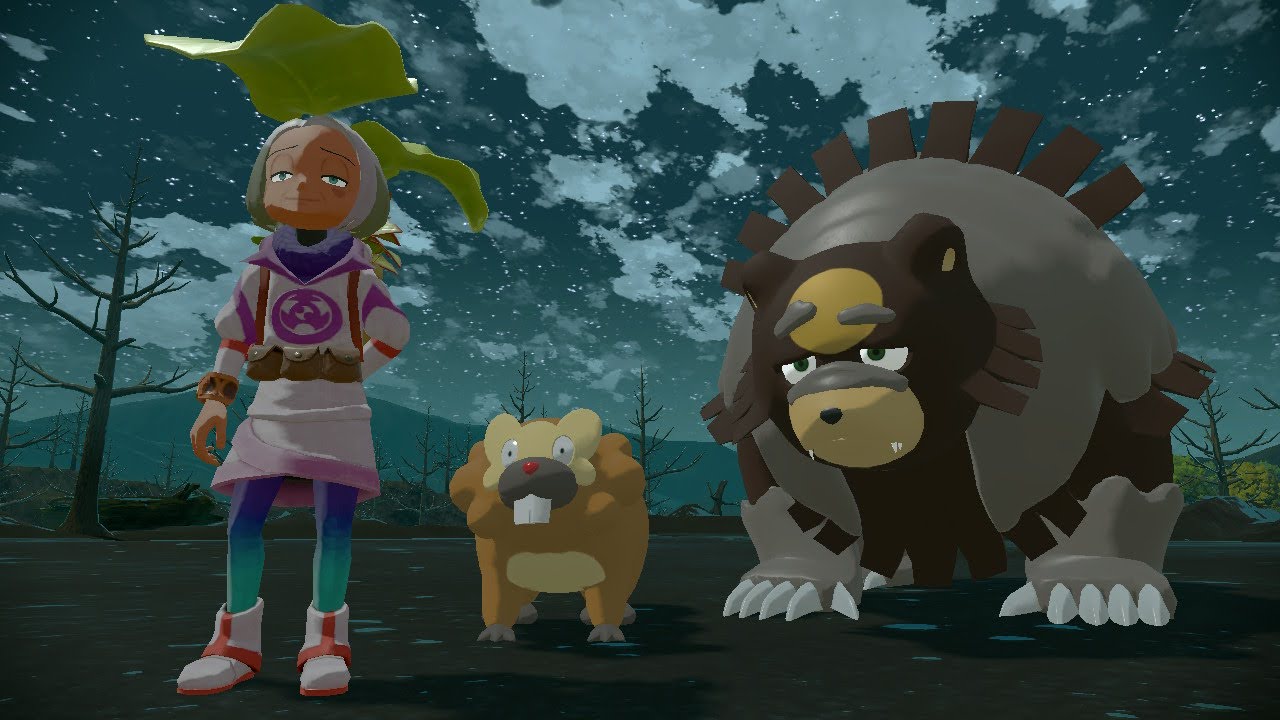 The Noble Pokemon in each of the areas serve as the “boss battles” of the game. Ultimately, they need to be defeated by throwing balms at them to soothe them. You can choose to engage in a Pokemon battle to make it go faster, but I rarely did this because it was pretty easy without doing so. By the second Noble Pokemon, I was already bored by the entire concept. These battles were meant to be highlights of the game, but instead, they fell a bit flat for me.

I’m not typically one to complain about graphics and art direction unless they’re very bad. I appreciate the art style that Game Freak was going for in Pokemon Legends: Arceus, but I don’t think it holds the same beauty that a game in comparative styles, such as Breath of the Wild, does. The poor draw distance and frequent pop-in of Pokemon often broke my immersion.

If you’re hoping that this is a big, open-world game with lots of engaging side quests to keep you busy between main missions, it’s not exactly that. Each of the areas is interesting to explore, and once you gain access to new ride Pokemon you can go back to previous areas to reach new spots. The world isn’t chock-full of interesting things to find, but it’s exciting to turn a corner and see a huge new Alpha Pokemon or a strange settlement.

The side quests, however, have few redeeming qualities. The majority of them are fetch quests with bad rewards. I don’t want to go out of my way to catch a large specimen of a certain Pokemon just to be rewarded with some berries that I already have 40 of. The coolest part about some of the side quests is that they occasionally offer bits of intriguing lore, adding depth and realism to the region of Hisui.

In fact, if you’ve always been interested in the unimportant but fascinating questions of the Pokemon world, such as “Why aren’t people afraid of these monsters?” and “How did they figure out that Pokemon can be caught inside a handheld ball?”, the game offers dialogue and details to satisfy that curiosity. The level of detail in the game, such as the way different species of wild Pokemon act when you approach, is a delight. 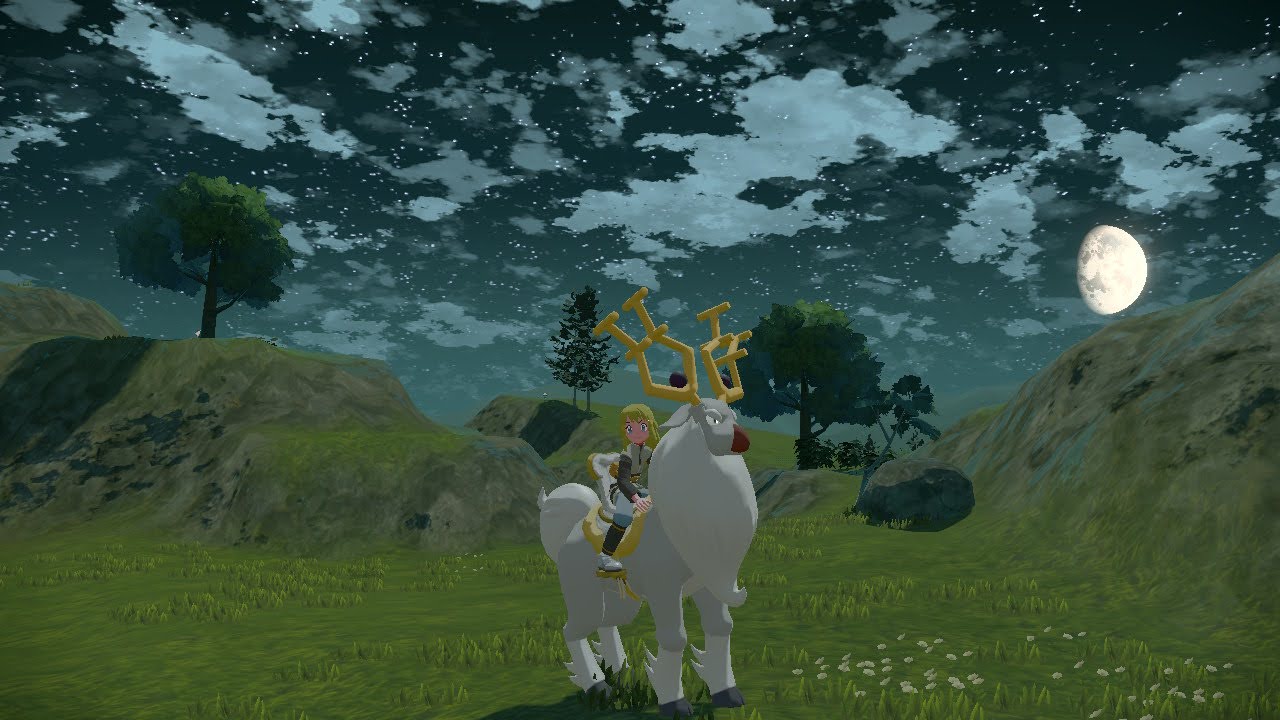 I wish that there were more multiplayer opportunities in Pokemon Legends: Arceus. You cannot battle other players, which is unusual for the Pokemon series. The only connectivity involves trading and finding lost satchels, which are dropped in your game when a player somewhere else in the world has blacked out. It would have been fun to team up with a friend to explore an area and catch Pokemon together.

Also, if you’re a huge fan of battling (especially the competitive kind), you may find the game to be lacking in this regard. Yes, battling still exists, but the number of trainer battles is limited and feels remarkably simplified.

Despite these issues, I’d be lying if I said I didn’t have a blast playing Pokemon Legends: Arceus. I often found myself getting distracted on my way to a main mission quest because I’d stop to fill out a few Pokedex entries, stock up on materials, or try to reach areas that were supposed to be inaccessible at that point in the game. The game has quite a few moments that make you question everything you think you know about Pokemon in the best way possible.

For the first time since I was a child, I finally feel excited for the future of Pokemon. While it’s true that Pokemon Legends: Arceus has some problems that do feel inexcusable in this day and age, there’s no doubt that the game is a milestone for the franchise. I can only hope that Game Freak decides to build on the ideas that work well here and grow the concept into something even better. 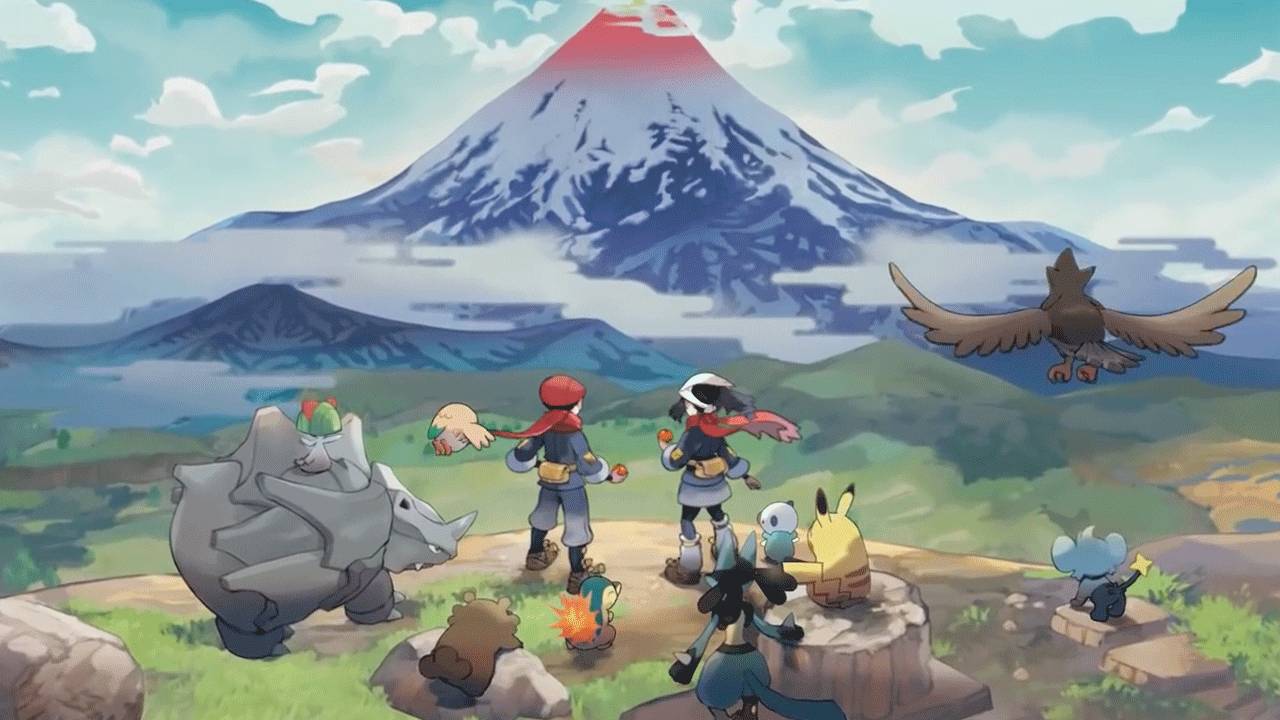 After making your way to the Haligtree, there's...
Read more
Nintendo

Atari is celebrating its 50th anniversary and today they have announced a special classics collection to celebrate called Atari. It would be all...
Read more
PC Gaming

Bungie has not been afraid to rethink, remix, and overhaul portions of Destiny 2 over the past five years, and one aspect...
Read more
Games

Get The Quarry For Only $40 Right Now

The Quarry, the latest game from Until Dawn...
Read more