Whether it’s the idea of ​​a safe space where you can truly be yourself, or simply the warmth of a loved one waiting for you, there’s something about coming home that stirs up feelings of longing inside each and every one of us – and that, apparently , includes a curious gray cat named Milo.

In Milo and the Magpies, you’ll lend the titular feline protagonist a helping hand as he tries to find his way home after a scuffle with some magpies on the roof. While the title sounds like a band name, Milo and the aforementioned magpies are certainly not pals – and you’ll have to do everything you can to solve that conflict for him.

THE STORY OF MILO AND THE MAGPIES

From the very beginning, you’re introduced to the main protagonist – Milo – and the antagonists – the magpies – of the story. Some pesky pestering on the roof later, Milo finds himself falling onto a backyard that’s not his own. He’ll have to navigate the neighbours’ sketchy gardens to find his way back – of course, things aren’t always that simple.

Throughout the whole game, Milo and the Magpies presents you with a wide variety of challenges from snooty pianists to lakeside fish. You might think that the whole world has conspired against Milo in an attempt to keep him from returning home, but thankfully, you act as a benevolent helper whose magical pointing and clicking can set things in motion to lead Milo back to where he belongs.

MILO AND THE MAGPIES GAMEPLAY AND VISUAL

In particular, you can tap on Milo himself to move him along or get him to react to certain objects in each garden. You can tap on items to make them fall, or trigger actions from people to progress the story. All of this is done against the backdrop of gorgeous paintings by Dutch painter Johan Scherft, the developer and artist of the game. Scherft’s artworks paint the whole atmosphere in subtle and very nostalgic light, with each masterfully hand-drawn piece as gorgeous as the last. 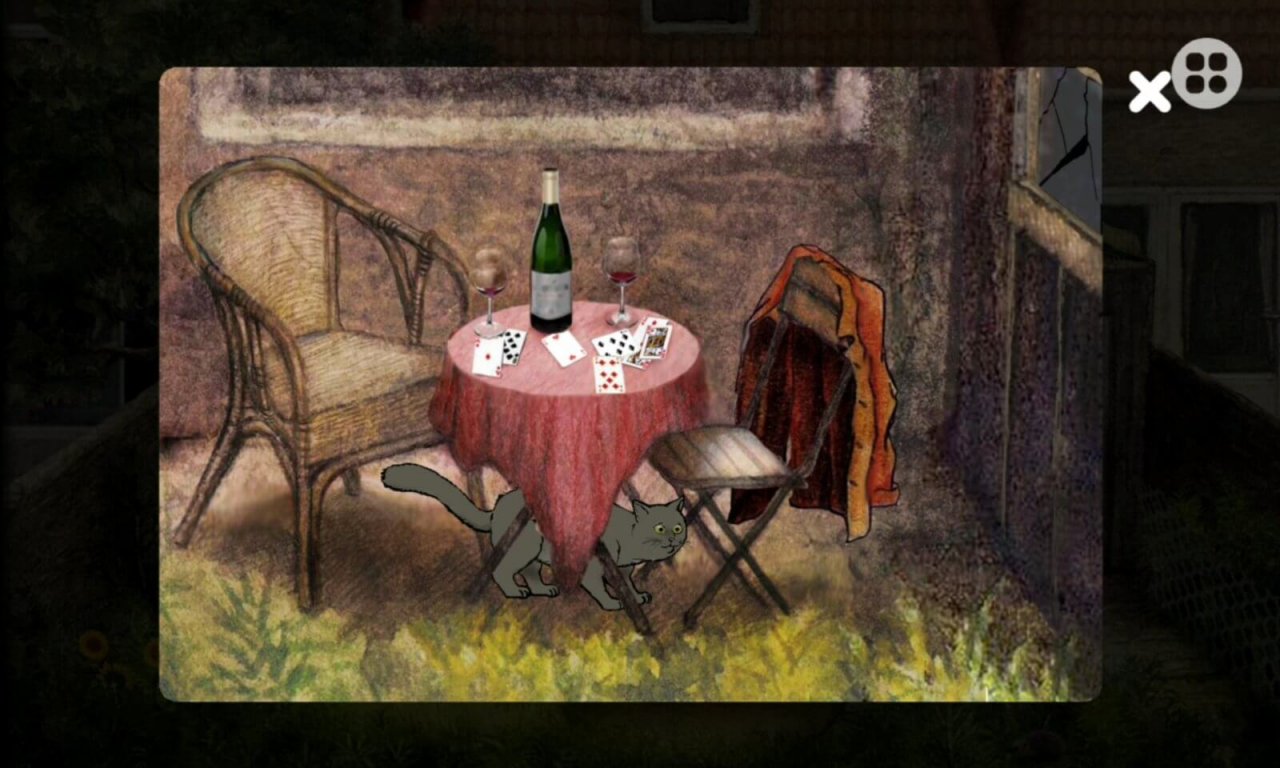 Of course, the items, people and elements in the scene that you can interact with definitely stand out from the painted backgrounds. These can be a little jarring, but they also serve as a handy hint to tell you that you’re meant to tap on them. Puzzles can be very intuitive, but some of them can also be quite odd, and you might just find yourself tapping away at everything in sight in hopes of finding the solution to the puzzles through trial-and-error.

While some puzzles can be frustrating, nothing will keep you stuck at a certain point with no way out. You’ll mostly have to pay attention to timed reactions from people and elements in the scene, making sure you tap on the right things in the right order and in the right moment. Solving puzzles does feel satisfying, even with such a short runtime (just a few minutes over an hour).

Apart from the gorgeous visuals, one of the things I really enjoyed was the lovely ambient music by Victor Butzelaar. It’s nothing too intrusive, but it keeps the game relaxing and helps with the overall theme of the point-and-click-slash-hidden-object title. I also particularly appreciated the little bits of sound effects here and there (the hisses and barks were okay, but the human voices – not so much). 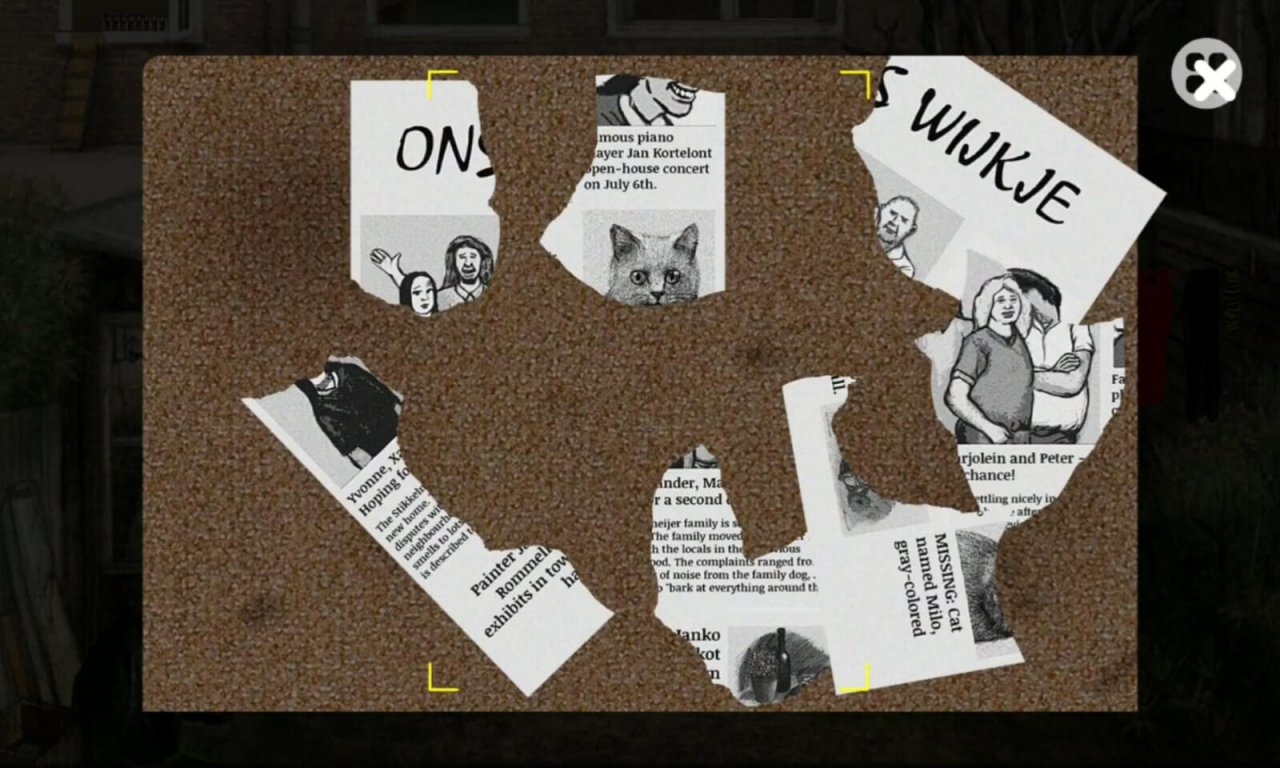 While Milo and the Magpies isn’t the most emotionally gripping game out there, it does offer a delightful experience at just a little over an hour. It’s a quick and very wholesome journey about coming home, getting to know people, and making unexpected friends along the way – with a beautiful ending that’s bound to make you smile as the scene fades and the credits roll.

The Last of Us: All the game Easter eggs in the...

In October 2000, EA Sports published F1 Manager, a racing simulator in which players took on the management of a real Formula...
Read more
Nintendo

The latest Japanese boxed-video game software and hardware charts have come through for the week of November 21st, 2022 to November 27th, 2022. Pokemon...
Read more
PC Gaming

Battlefield 2042 has been through the ringer, but after a dramatic scaling back into scope and ambition, the devs at DICE are...
Read more
Games

I'm a little worried about A Plague Tale:...
Read more