Lost Ark’s Western release courtesy of Amazon and Smilegate RPG includes 15 advanced classes, each categorized by a few different base class archetypes. That’s already far more classes than most MMORPGs or action-RPGs have at launch and should keep players busy for a good long while. That being said, there could be even more classes on the way in the future.

Lost Ark was originally released in South Korea in 2019, and since then has received numerous classes that didn’t make the cut for the game’s Western release. Having so many classes to choose from makes perfect sense for Smilegate RPG’s MMO, as Lost Ark is a very alt-character-friendly game. Many of its systems like the Adventurer’s Tome, collectables, and Roster level are all account-wide, meaning most of the progress you’ve made on your main will transfer over to a new character. That makes it a no-brainer to try out a newly released class and see what all the fuss is about, something that is made even easier with the new Powerpass system that allows players to boost additional characters quickly.

While there hasn’t been any official word from Amazon on when new classes will come to the Western version of Lost Ark (aside from saying the Summoner class would be coming at a later date), here are the classes available in the Korean version that could come West in the future.

Similar to the Berserker, the Destroyer is a male-only Warrior class that wields a massive two-handed weapon, this time a giant hammer instead of a sword. They may be slow, but they make up for it with some huge hits and high defense. 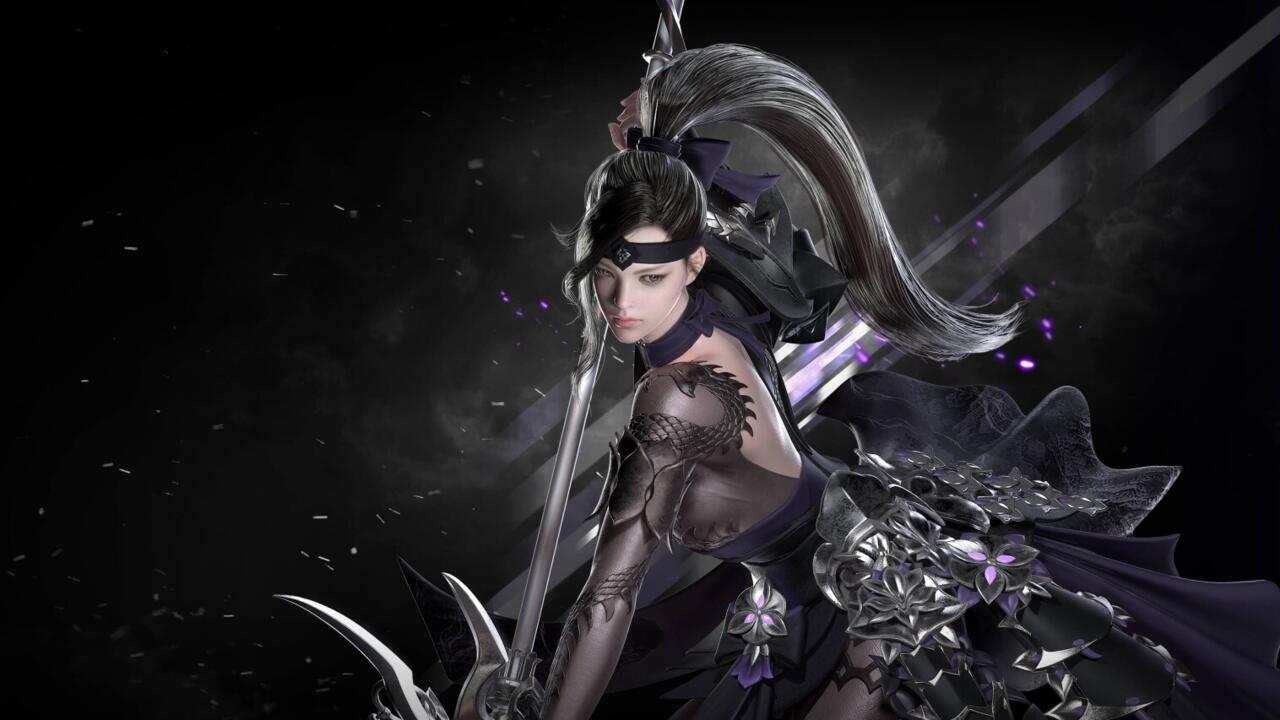 A female Martial Artist, the Lance Master switches between spear and halberd attacks to hit enemies with large sweeping strikes from farther ranges than most melee-classes, making it a strong, AOE-focused DPS class. They also have abilities that can juggle foes in the air. 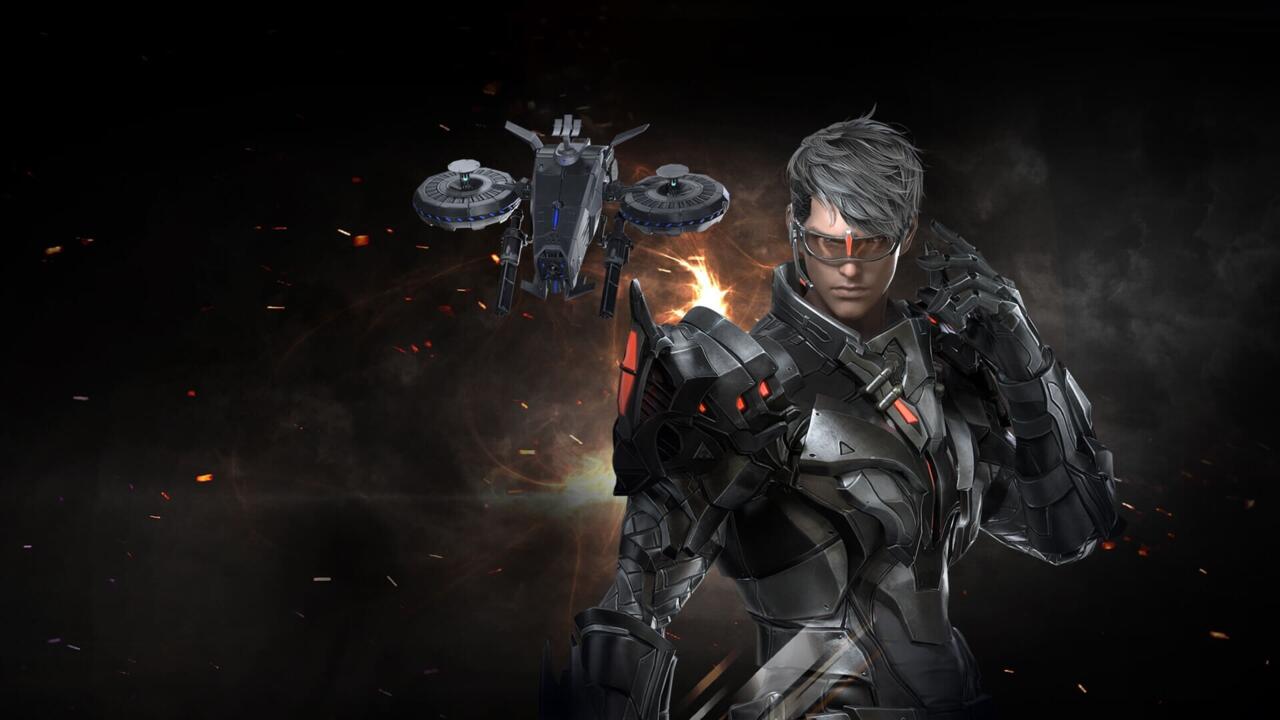 The Scouter is perhaps the most futuristic of Lost Ark’s classes, using a variety of weapons and gadgets to destroy foes. That list of weaponry includes a massive mech, as well as an Awakening ability that calls in an aerial bombardment. 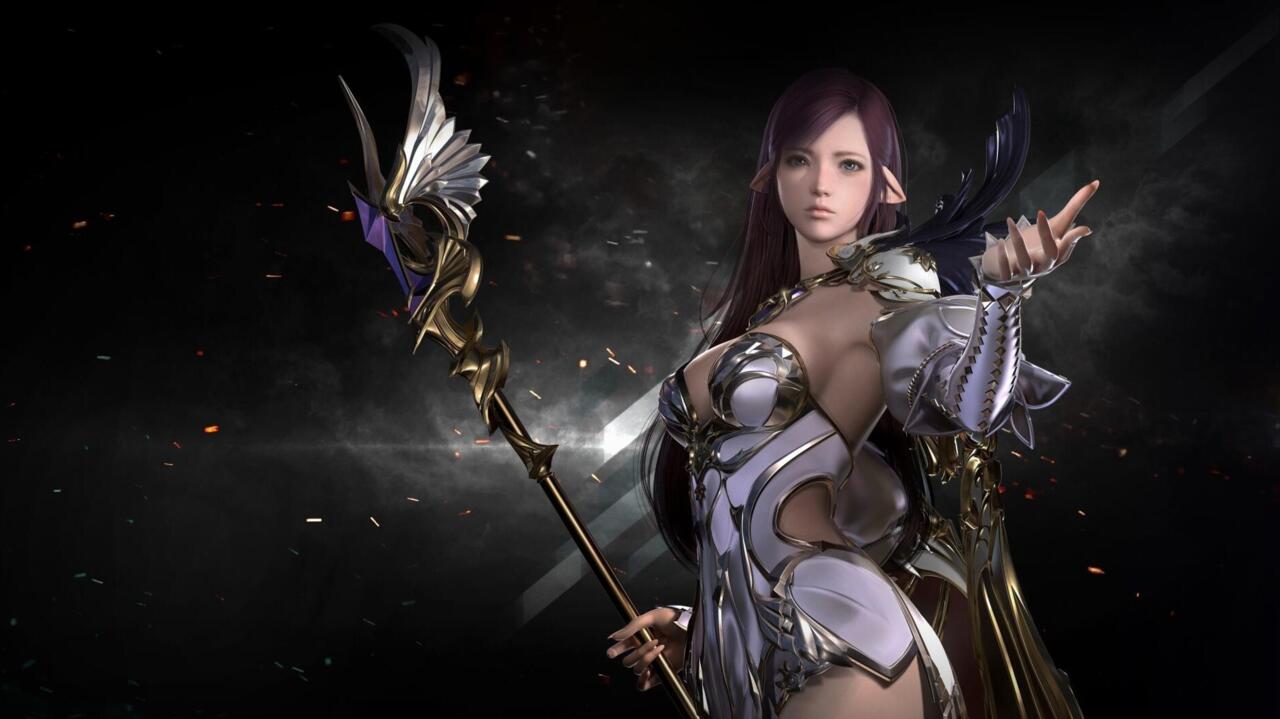 Funnily enough, the Summoner almost made it into the Western release of Lost Ark, only to be replaced a few months before launch by the newer Sorceress (which was only released in the Korean version in August of 2021). Like the name implies, the Summoner summons a variety of mythical creatures to aid her in battle. 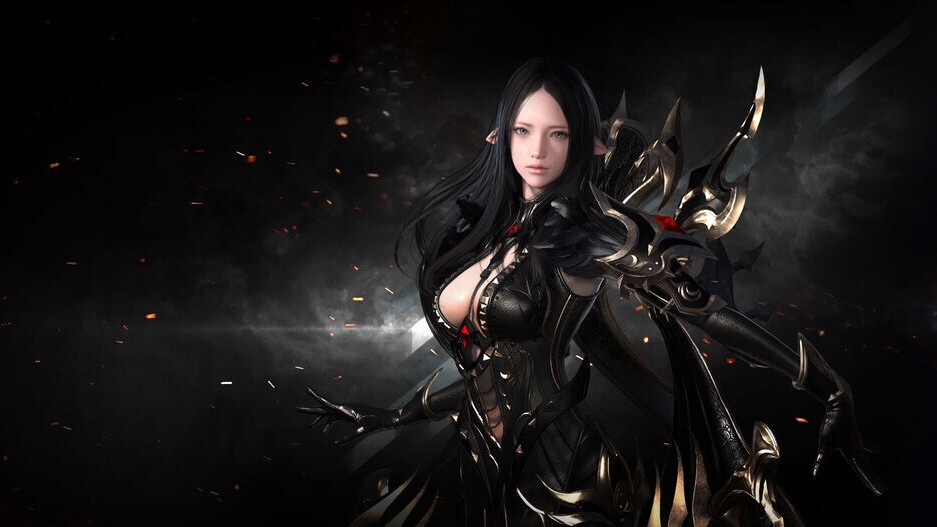 A card-slinging magic user, Arcana is perhaps one of the more unique classes in Lost Ark. Arcana players actually draw from a deck of cards that each have different magical effects, which can range from rooting enemies in place to dealing massive damage. If you’re a fan of Gambit from the X-Men, this might be a class to keep an eye on. 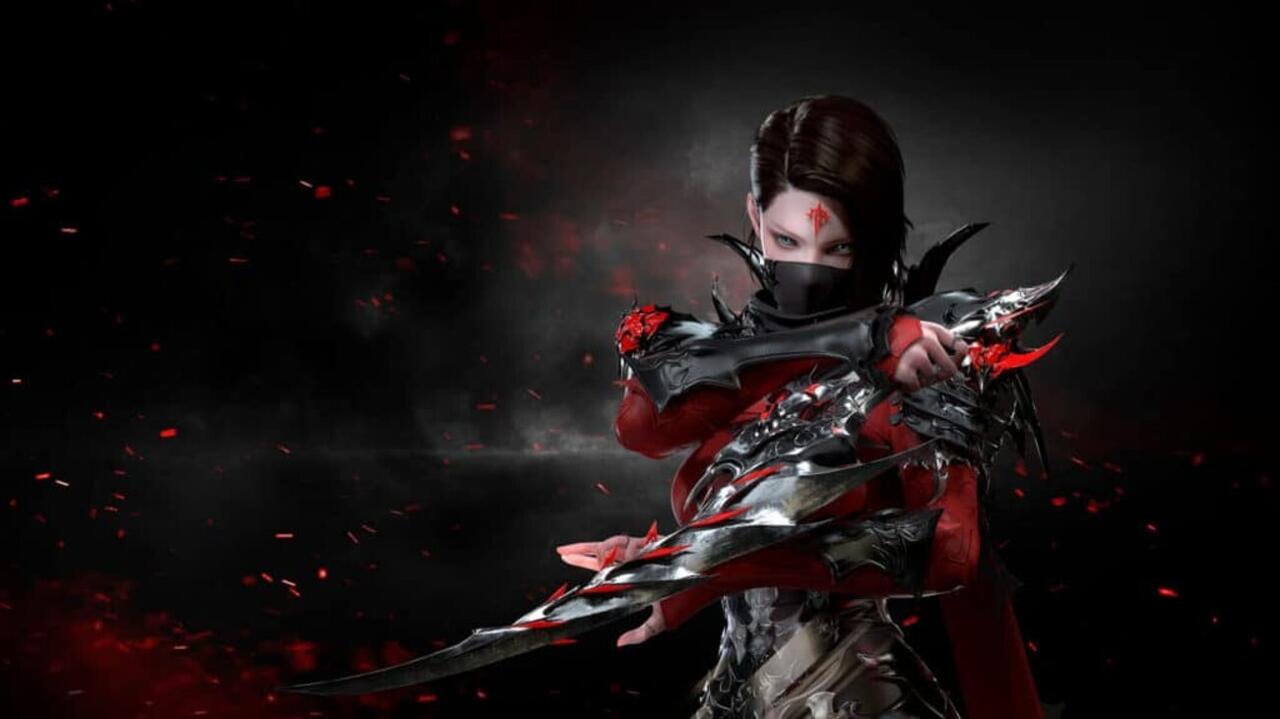 The Reaper is essentially Lost Ark’s version of a rogue, wielding two daggers and focusing on dealing damage from behind with lightning-quick strikes. Like all good rogues, they can also vanish into thin air, become invisible, and have high mobility. 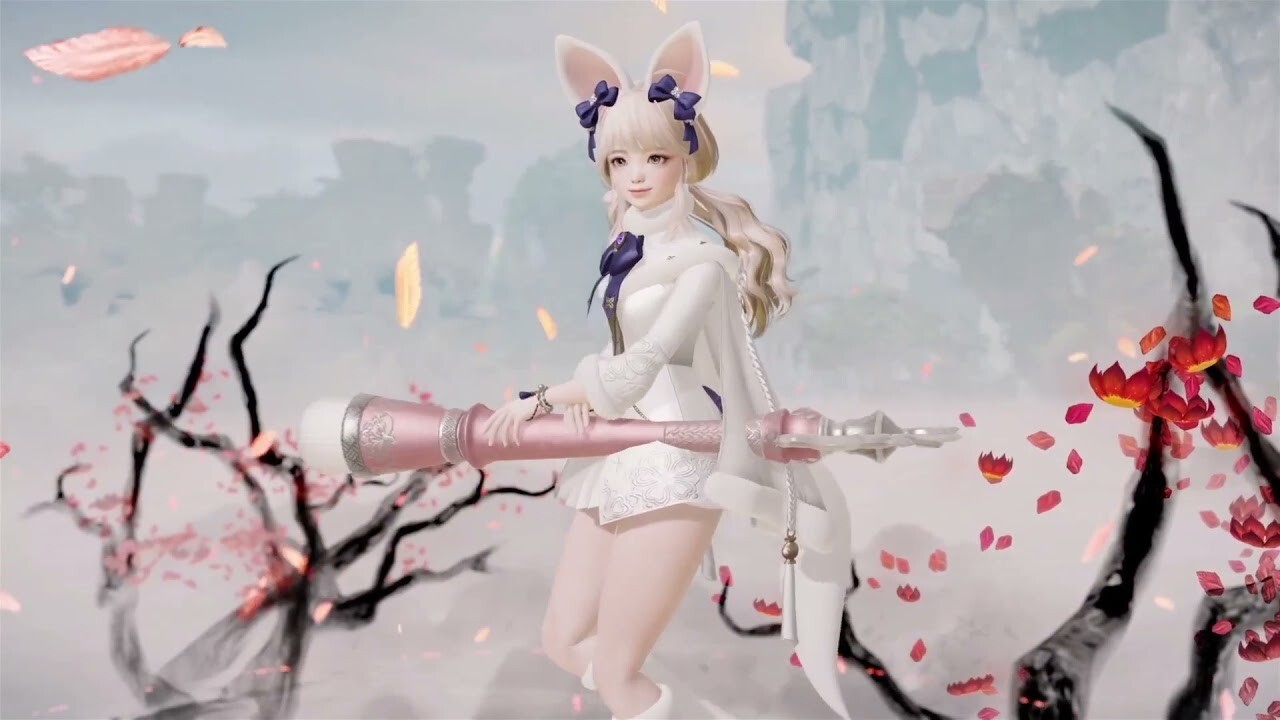 An advanced class that is part of the not-yet-released in the West Specialist base class, Artist is another support class alongside the Bard and Paladin. Artists wield a massive paintbrush for ink-based attacks while also supporting allies with various buffs. 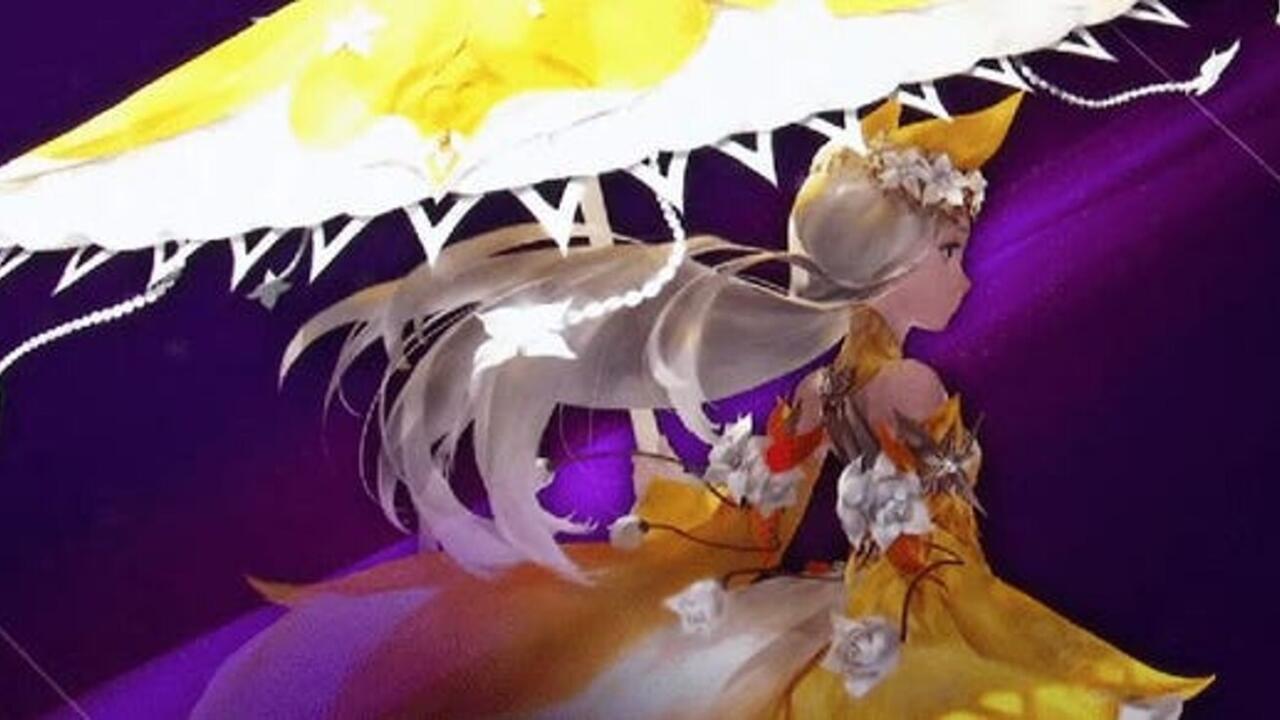 Another Specialist that doesn’t quite fit into any other base class, the Aeromancer is a wind-focused DPS that uses an umbrella to control the weather and devastate foes. Not much is known about this class, as it has only been teased and hasn’t been released even in Korea yet, but it seems likely it will make its way West at some point.

If you’re still in the early stages of exploring all that Lost Ark has to offer, be sure to check out our beginner’s tips. For those who have reached the endgame, make sure you know how to upgrade your item level 302 gear and what to focus on after reaching level 50.

Jimmy Neutron's dad has a bone to pick with you, and he won't stop until he beats you up. Hugh Neutron, the...
Read more
Reviews

When a game has a happy little doggo as the main protagonist, I always expect it to be a pleasant experience - and with...
Read more
Nintendo

Jeff Grubb, a prominent journalist at Venture Beat, has stated that the next Nintendo Direct presentation will air the week of September 12th. ...
Read more
Guide & Tips

Updated on: December 12th, 2022 - checked for new codes If you're looking for the latest Girl Cafe Gun codes, then you've ended up in...
Read more